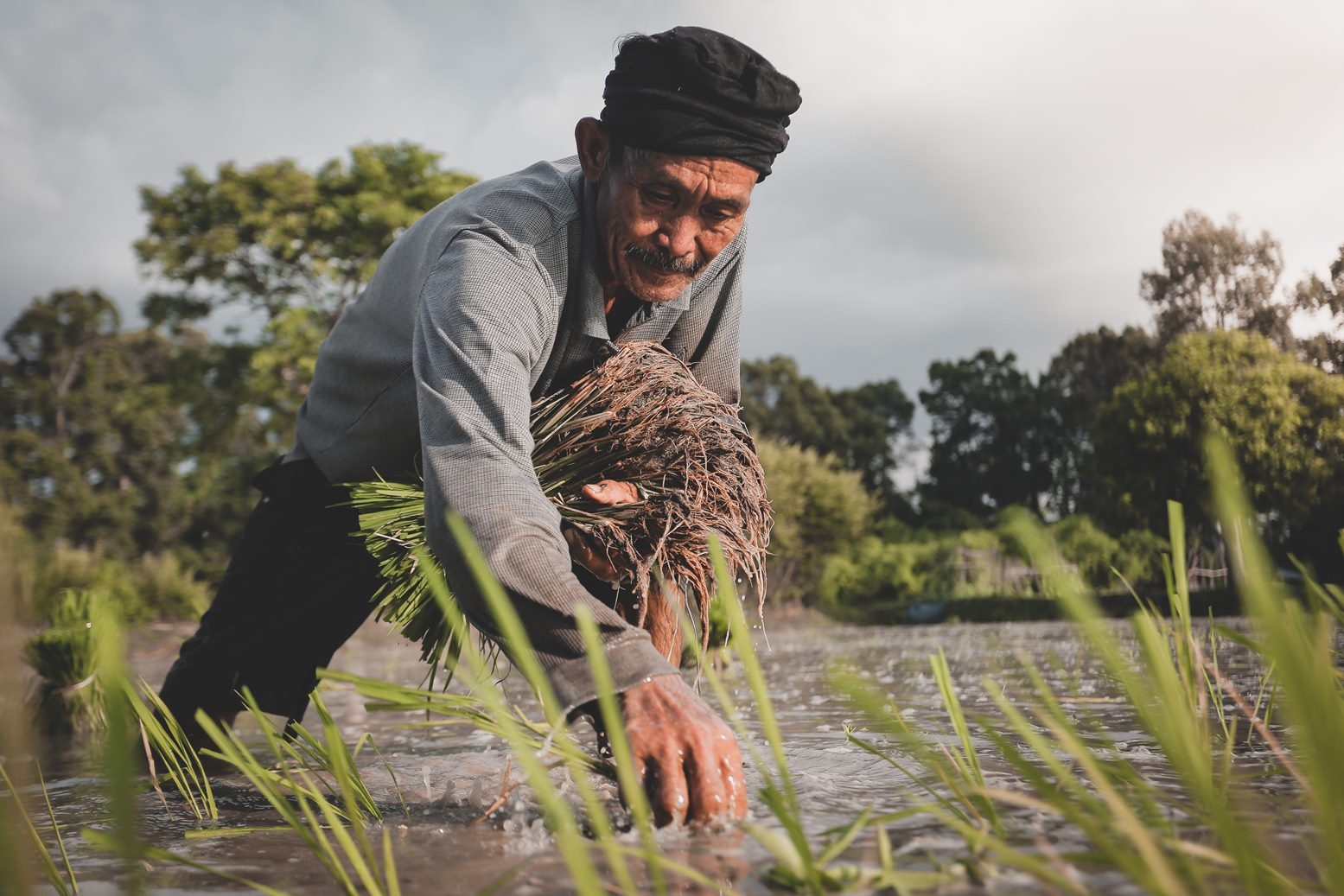 For years, scientists have been warning that higher temperatures will reduce the bounty of farms around the globe: The National Climate Assessment forecasts smaller harvests in the United States. One model suggests that world corn yields could fall 24 per cent by 2050. And a study that came out in April suggests that climate change has already slashed agricultural yields by 21 per cent.

The Intergovernmental Panel on Climate Change predicts that as many as 183 million additional people will be at risk of going hungry by 2050 if carbon dioxide levels keep rising.

These findings conjure apocalyptic visions of famine and hunger wars. But scientists say the body of research into the impacts of climate change on the world’s food systems also has another major takeaway: That we have a tremendous capacity to adapt. One critical way, they say, would be to figure out exactly what makes plants susceptible to heat, so breeders know what to look for as they develop hardier crops for the future.

Research on plant heat stress is blooming as techniques improve and as scientists map the genomes of major crops. Colleen Doherty, an associate professor of biochemistry at North Carolina State University, is one of the researchers working to figure out how we can feed ourselves, while using less land, and allowing forests and habitats to regrow.

“And we can do it, we’ve barely touched the potential of plants,” Doherty said.

Ten years ago, Doherty read an economics paper seeking to understand why rice harvests kept rising year over year in some places, while they had begun to plateau in others. What was different about those areas where rice yields were suffering? The economists found that the places where yields were struggling all had warm nighttime temperatures. When Doherty read this, the metaphorical lightbulb went on over her head: She was pretty sure she knew what was going on.

Doherty studies the way plants tell time. Just like us, plants become groggy and inefficient when their internal clocks are misaligned. “If you switch a plant from North Carolina time to Pacific time, they will get jet lag,” she told Grist. Plants use light and temperature to tell time — for millennia, they have set their clocks to the reliable cooling of nighttime. When nights stay warm, it throws the delicate work of plants — spinning atoms from the atmosphere into sugars — into disarray.

Because Doherty studies the mechanics of this plant clockwork, she had some ideas about which switches might be turning on daytime processes at night. Sure enough, she and a team of scientists found a couple dozen of these cellular switches, and thousands of genes triggering action at the wrong time in rice suffering through hot nights. The researchers published their findings last week in the Proceedings of the National Academy of Sciences.

The next step: Zero in on the most important of these genes, and figure out how they work. Then crop breeders can look for those genes when developing the crops of the future.

Scientists are now finding solutions to the threats to #FoodSecurity caused by #ClimateChange.

Scientists are making discoveries like this all the time. Just last week, another paper showed a way plant breeders might develop barley plants able to produce more grain as temperatures rise.

Krishna Jagadish, a crop scientist at Kansas State University, who worked with Doherty on the rice research, is also digging into the way warm nights throw off the internal clocks for wheat and corn. But, he said, university scientists almost never have the funding to turn these discoveries into new strains of crops that farmers could plant. Private corporations usually do that work, which can often take up to a decade. “We get to explore, we get to innovate, and then give leads to industry, who pick it up,” Jagadish said.

In other areas — from medical research to clean energy development — government funding helps push the processes of innovation beyond exploratory research, assisting with subsequent investigations and providing subsidies to help new technologies get a foothold. Perhaps we should be doing that with plants as well, because when it comes down to it, Doherty said, food is not optional.

“Every person on the planet faces the problem of eating every single day and climate change is going to make that problem harder,” she said. “People will fight if there’s not enough food to feed their kids — I know I would.”

The possibilities, from understanding the inner workings of crop staples, to pioneering new forms of farming, to benefiting from the wild diversity of plants, are huge, said Crispin Taylor, CEO of the American Society of Plant Biologists. But the country has never treated it as essential work — the United States spends at least an order of magnitude more money researching cancer, than researching crops.

“Not everyone gets cancer, but everybody eats,” Doherty said. “If you really want to save the world, plants are the place to be.”

A plant life shakeup looms as the climate crisis grows