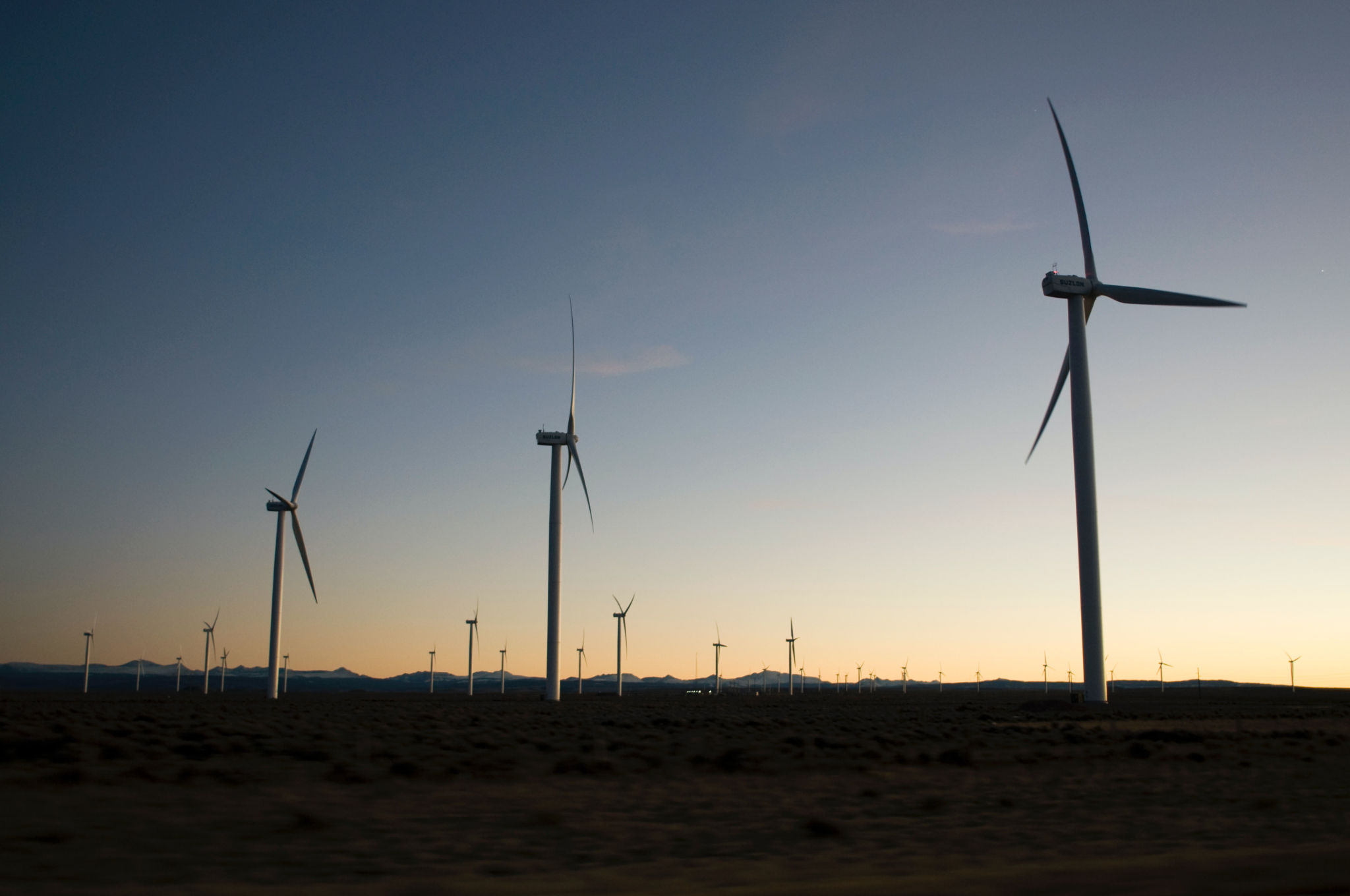 “As the leaders of tomorrow, we want to work together with youth as we look for ways to protect our environment, reduce greenhouse gas emissions and prepare for the impacts of climate change,” David Piccini, the province’s environment minister since last month, said in a statement Wednesday announcing the initiative.

Interested students in grades 9 to 12 must apply by Aug. 4 to be considered for the council, which will meet once a month from September to April to hear from experts, discuss issues and suggest potential solutions to ministry officials, including Piccini.

“Having the opportunity to sit at the table, understand civic process and be part of the solution is a wonderful way for generations to come together to advance a common goal,” said Brandon Tomassi, the co-chair of the YMCA of Greater Toronto’s youth advisory committee.

The move comes after years of limited action on climate change from a provincial government that vowed on the 2018 campaign trail to scrap an existing price on pollution used to finance a string of green initiatives. Premier Doug Ford followed through soon after taking power.

The Ford government also fought a federal carbon tax all the way to the country’s top court, where its efforts were ultimately defeated.

The province’s auditor general, Bonnie Lysyk, later slammed the government’s replacement climate plan as “not based on sound evidence.”

The former environment minister said in March that the province plans to update its climate change plan by the summer with new measures, including a phase out of coal use by industry.

“Young people, more than others, have a huge stake in the future of our environment. Their advice can help create a better future,” said Tim Gray, the executive director of Environmental Defence.

Ford also killed incentives for the purchase of electric vehicles, cut funding for flood management and called off some 700 renewable-energy projects (including two wind farms that were already being built).

Ontario's Ford government, which dismantled much of its predecessor's climate policy and fought Ottawa's efforts, wants to hear from young people via a new environmental council. #onpoli

The government temporarily suspended environmental accountability measures during the worst of the pandemic and rolled back endangered species protections.

It has cancelled hundreds of clean-energy projects, costing taxpayers hundreds of millions of dollars. It wound down conservation programs and gutted the powers of Ontario’s environmental commissioner, a watchdog meant to hold the government accountable.

More gaslighting. In addition to the environmental insults mentioned above, the Ford government falsely claims it has an environmental plan when its "plan" is a draft, has not actively engaged established environmental groups and excluded them from key consultations, and has not listened to or reduced the efforts of the Greenbelt Council, Source Water Protection Committee chairs, and the Great Lakes Guardian Council, etcetera etcetera. It is also pursuing highways through the Greenbelt and is conducting an RFP for massive amounts of natural gas for power generation.

This article's title alone rings alarm bells for starters. Then follows the list of requirements = hurdles over which the students must leap. Even the YMCA chair - supposedly in a position of advocacy for students - is sucked in by this announcement. The clincher comes in the statement "to hear from experts, discuss issues and suggest potential solutions to ministry officials." In other words, students will be lectured to about what they already know. You can bet there will be a garbage can close by...!!