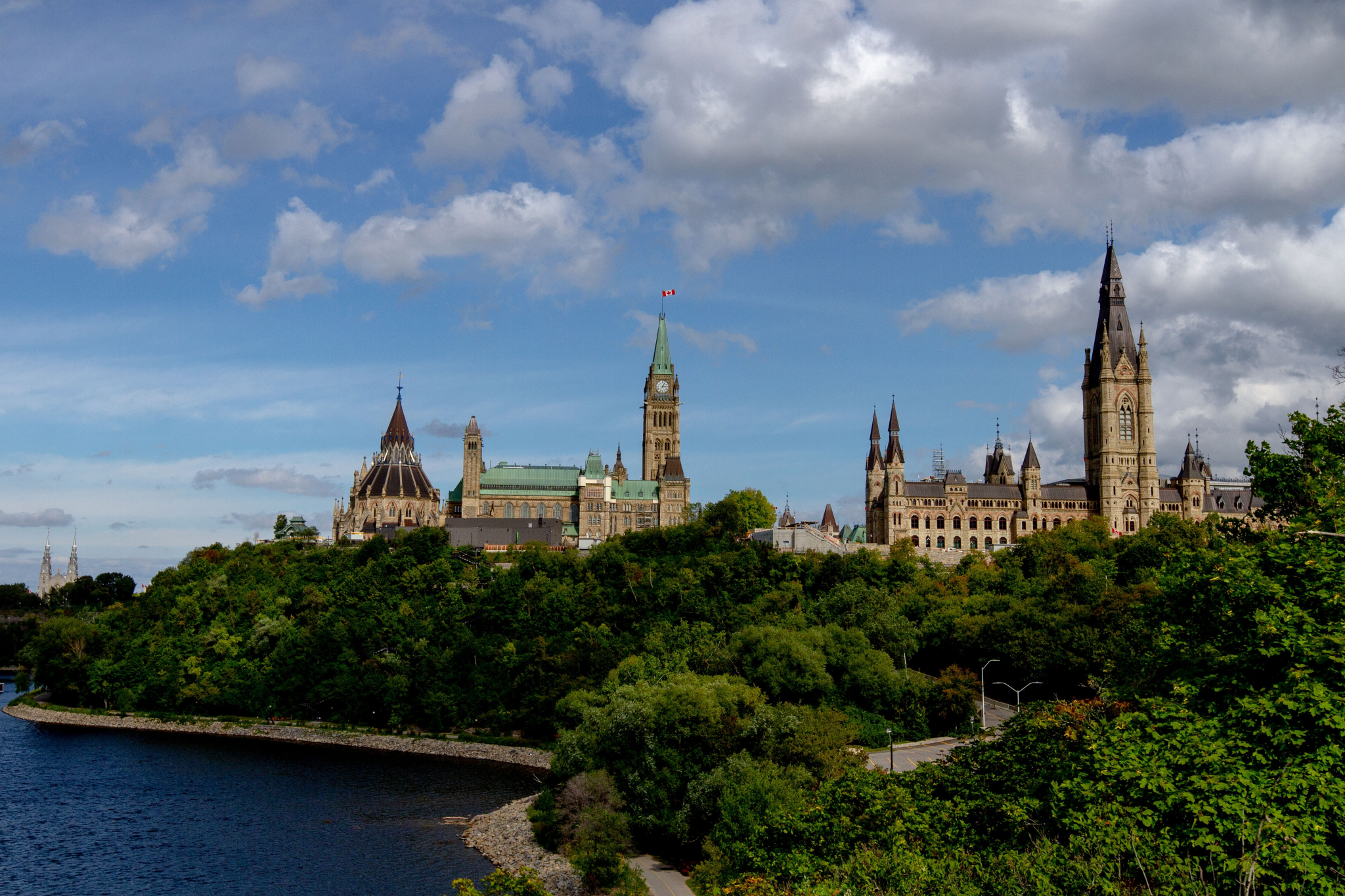 With the Intergovernmental Panel on Climate Change warning that Earth is warming faster than previously thought, Canadian politicians of all stripes are casting themselves as the ones voters should trust with action. Photo by Chris DeSort / Unsplash.
Previous story
Next story

With the Intergovernmental Panel on Climate Change (IPCC) warning that Earth is warming faster than previously thought, and a federal election on the horizon, Canadian politicians of all stripes are casting themselves as the ones voters should trust with action.

The IPCC’s Physical Science Basis of Climate Change report is an authoritative study of the planet’s greenhouse gas (GHG) problem, and it illustrates five scenarios from high to low emissions showing how actions taken today will decide what Earth looks like throughout the century. The IPCC’s best estimate in its lowest emission scenario sees continued warming held to 1.4 C, just shy of the Paris Agreement’s goal of 1.5 C, and no more than 2 C. Its highest emission scenario estimate of 4.4 C warming is a planetary catastrophe.

“Canada is warming at nearly twice the global rate. Parts of western and northern Canada are warming at three times the global average,” said Wilkinson in the statement. “Scientists have made a clear link between climate change and more frequent and powerful weather events, including heat waves, wildfires, flooding and sea ice loss.

“The report makes clear that we find ourselves at a critical time for international climate action,” he said.

Wilkinson highlighted Canada’s latest goal to reduce GHGs by 40 to 45 per cent below 2005 levels by 2030, and its plan to invest $5.3 billion on climate issues over the next five years as evidence the country is headed in the right direction.

“Reaching net-zero emissions is what the IPCC report reiterates the world must achieve if we are to keep 1.5 C within reach,” he said.

As the IPCC report shows, the possibility of holding warming to 1.5 C will require much more than holding emissions to net-zero. In fact, the only scenarios that manage to prevent warming from crossing the dangerous 2 C threshold involve removing greenhouse gases from the atmosphere after zero global emissions are achieved.

The NDP’s environment critic Laurel Collins called it “disingenuous” for the federal government to say it’s addressing climate change when it subsidizes the fossil fuel industry.

With the #IPCC warning that Earth is warming faster than previously thought, and a federal election on the horizon, Canadian politicians of all stripes are casting themselves as the ones voters should trust with action. #cdnpoli

“One of the things I find most disturbing is that each time we get another clear report telling us that we are not on track, that our emissions are increasing rather than decreasing, the government comes out and says we are on track,” said Collins.

“Since Justin Trudeau and the Liberals were elected in 2015, every year we've seen our greenhouse gas emissions increase, and we are the only G7 country where that is the case,” she added.

In June, a study from the Canadian Centre for Policy Alternatives (CCPA) found that since 2005 Canada’s emissions were down 1.2 per cent, but up 3.3 per cent since the Paris Agreement was signed. When the study came out, the department of Environment and Climate Change said 2019 was a high point and emissions would decline from 2020 on due to its climate policies.

The department’s climate plan, A Healthy Environment and a Healthy Economy, outlines a suite of climate policies from increasing the carbon tax to $170/tonne in 2030, to investing hundreds of millions in the power grid, to a clean fuel standard. The department estimates if it can pull off the steps outlined in the plan it would be able to achieve 32 to 40 per cent GHG emission reductions from 2005 levels by 2030.

That plan also holds up small modular reactors as a possible way to help decarbonize heavy industry, though Natural Resources Canada is leading the government’s small modular reactor ambitions. Commercial deployment isn’t envisioned until 2030, which could prove too little too late, given the IPCC’s latest report suggests the planet is warming faster than previously thought.

"We can’t put off action for ten years waiting for these technologies to be scalable or viable, and the idea that our government can continue with business as usual because carbon capture or SMR’s will save us in the future is deeply flawed," said Collins.

When asked to comment, the Bloc Quebecois said it’s views haven’t changed from late last year when it said Ottawa was wrong to use taxpayer money to support nuclear power. Instead, the party believes the focus should be on technologies like renewable energy and energy efficiency.

Green Party leader Annamie Paul said she hopes the IPCC report sparks an acknowledgement that Canada is one of the top polluters in the world.

“We’ve never hit one of our climate targets … emissions have been going up year on year,” she said. “And we continue to bring online more fossil fuel projects that are pulling us further and further away from our goal.”

Paul said that climate science is a very technical area, and that the government has essentially exploited the general public’s lack of climate literacy. She compared the federal government’s climate plans to a soufflé, saying “it looks substantial, but there’s not much underneath the surface.”

It’s “always a challenge distinguishing between plans, and certainly something that, unfortunately, the government has used to its advantage in presenting what definitely is an inadequate climate plan as something that is going to help Canada do its fair share,” she said.

“With an election around the corner and climate fueled wildfires still raging across this country, the real question is if our politicians are listening and if any of them will step up and be the climate champions that we need.”

The Conservative Party did not immediately return requests for comment.

G20 environment ministers meet to prepare for COP26 in Nov.

The CPC should be the last

The CPC should be the last party anyone should trust in this regard especially. It was not very long ago that they voted to not use language to at least acknowledge climate change.

"In a statement, Canada’s

"In a statement, Canada’s Environment minister Jonathan Wilkinson said the science makes clear countries have to do more to address climate change faster"

The Hon. J. Wilkinson talks out of both sides of his mouth:

"Ottawa says it needs revenue generated by the Trans Mountain pipeline to fight climate change" (CBC, 9-Aug-21)
"Wilkinson reaffirmed Canada's commitment to phasing out fossil fuels and achieving net zero carbon emissions by 2050, but said achieving that target will require money generated by fossil fuels.
"'Canada needs to ensure that in the context of that transition, it's extracting full value for its resources and using that money to push forward in terms of reducing emissions,' Wilkinson said on CBC's Power & Politics.
"'What we're doing is saying it's got to be part of the transition, but part of the transition is being able to raise the revenues that enable you to actually make the investments that are required to go there.'"
https://www.cbc.ca/news/politics/wilkinson-climate-report-1.6135502