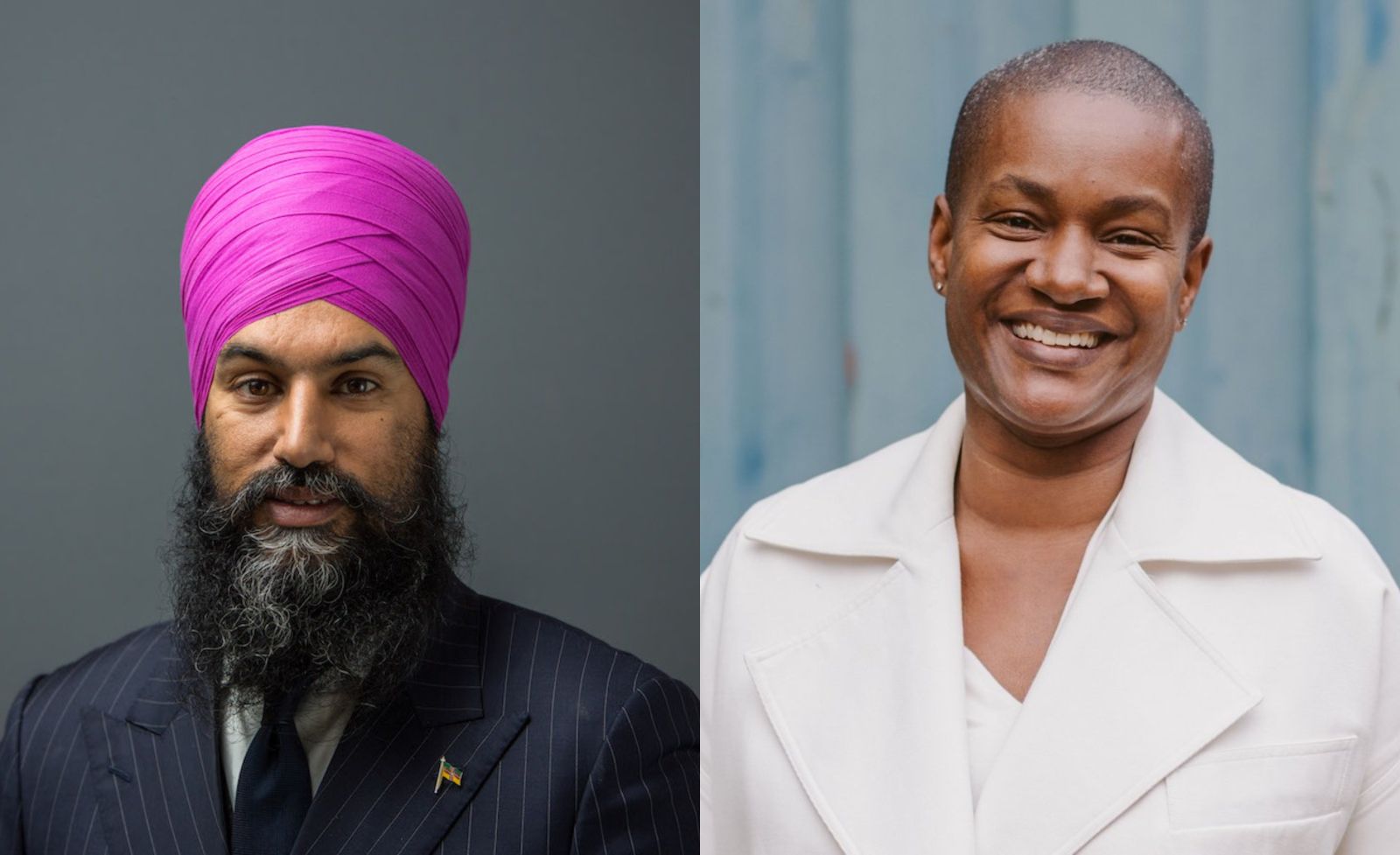 The Liberal government’s claims that Canada has turned the corner on rising greenhouse gas emissions are drawing fire from opposition leaders who remain unconvinced.

Since the Paris Agreement was signed, Canada’s emissions have climbed 3.3 per cent as of 2019, but the Department of Environment and Climate Change says that will be a high water mark. The figures showing Canada’s greenhouse gas (GHG) emission performance were released in a study earlier this week that found overall GHG emissions were down 1.2 per cent since 2005, but up a sharp 3.3 per cent since 2016.

“We're confident we're now on track to be bending that curve and our department has told us we can confidently say that as of next year, when we see 2020 emissions… they will be going down year after year,” said Moira Kelly, press secretary for Environment Minister Jonathan Wilkinson.

Kelly said even without the pandemic, Liberal policies like the carbon tax have since come into effect and are pushing emissions down.

Since the Liberals formed government in 2019, they’ve upgraded climate plans and currently are “on track” for 36 per cent GHG reductions below 2005 levels by 2030, Kelly said. But not everyone is buying it.

“This Liberal government has been all talk and really no action,” said NDP Leader Jagmeet Singh, adding: “The fact we're the only G7 country with increasing emissions is testament to the failed approach of the Liberal government.”

“People really don't seem to have any idea just how badly we're doing,” she said. “The worst record in the G7 (and) one of the top five emitters in the world per capita.”

The study cataloguing Canada’s dismal performance was released just as a controversial climate accountability bill is worming its way through the House of Commons.

On paper, Bill C-12 aims to bring greater accountability to net-zero climate goals by setting interim targets out to 2050, but critics have said it lacks teeth by not including carbon budgets and other key measures used internationally.

The Green Party has also accused the Liberals and NDP of teaming up to push through the bill.

“This is clearly a deal that's been cooked up between the Liberals and the NDP to ram Bill C-12 through committee as quickly as possible,” said Paul.

The Liberal government’s claims that Canada has turned the corner on rising greenhouse gas emissions are drawing fire from opposition leaders who remain unconvinced. #cdnpoli

“We've called it smoke and mirrors; it lacks any substance whatsoever that will lead to accountability, (and) it doesn't match the best practices, or the gold standards of our international partners,” she added.

The “gold standard” Paul is referring to is the United Kingdom’s accountability act, though she highlights countries like France, Denmark, New Zealand and Germany, which she says have also introduced stronger climate accountability laws.

Singh agreed the U.K. brought in stronger accountability laws that helped curb GHG emissions meaningfully, but rejects the criticism the NDP is ramming through weak legislation.

“On C-12 we used our position to make it better, that's the reality… It's still not what we would do as New Democrats, (but) we took it from where it was and made it better,” he said.

The environment committee is still in the midst of a clause-by-clause review of C-12 before sending the bill back to the House of Commons, but the NDP secured a notable amendment earlier this week.

As part of the 2030 GHG emission reduction plan, a 2026 interim GHG emission reduction “objective” will be included, bringing the first major milestone within arm’s reach. However, it’s not yet clear whether there will be any accountability mechanisms included if the 2026 objective is missed, considering it does not appear to be a formal target.