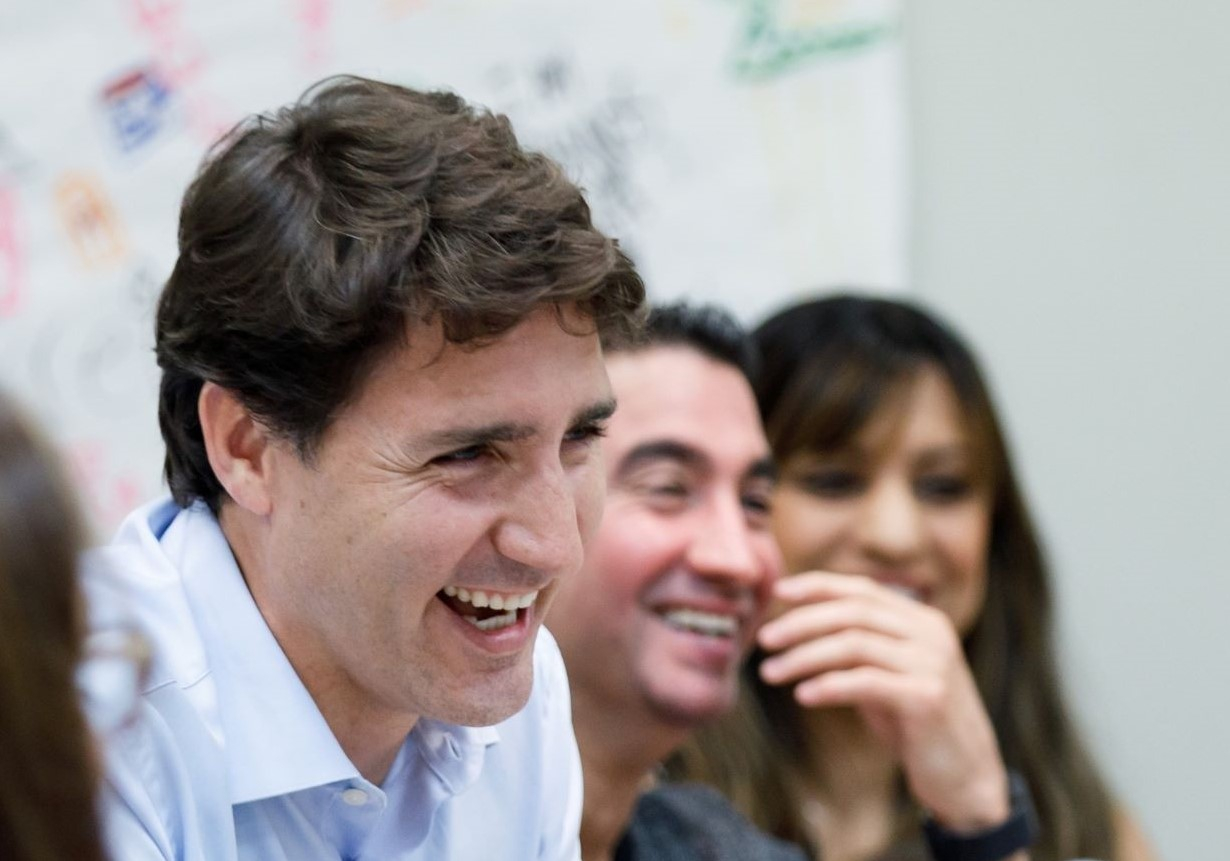 OTTAWA — Prime Minister Justin Trudeau is expected to trigger an election on Sunday by asking Gov. Gen. Mary Simon to dissolve Parliament even though Canada’s top doctor says the country is now in the grips of a fourth wave of COVID-19.

A senior Liberal Party of Canada source, speaking on condition of anonymity because they were not authorized to discuss matters not public, confirmed Thursday the prime minister’s plan to visit Simon, with the election expected to take place on Sept. 20.

The confirmation followed months of speculation that Trudeau would send Canadians to the polls two years after the last election, in which he was only able to secure a minority government.

The real question had been when, rather than if, the prime minister would pull the trigger given the unpredictable nature of the COVID-19 pandemic, which chief public health officer Dr. Theresa Tam warned Thursday is again on the upswing.

“The latest national surveillance data indicate that a fourth wave is underway in Canada and that cases are plotting along a strong resurgence trajectory,” Tam said during a federal COVID-19 update.

“Nationally, there are now over 13,000 active cases — more than double from two weeks ago.”

The new wave is being driven by the much more infectious Delta variant, though she added the vast majority of new cases are among unvaccinated segments of the population.

Polls suggest it's far from certain the Liberals can regain a majority, but Trudeau is gambling that general satisfaction with his handling of the COVID-19 pandemic — and the unprecedented billions doled out in emergency aid — will propel them to a majority.

The Liberals, who need 170 seats for a majority, currently have 155 seats in the 338-seat House of Commons. The Conservatives have 119, while the Bloc Québécois have 32, the NDP 24, and the Greens have two. There are also five Independents and one seat is vacant.

Opposition parties have blasted the idea of an early election and accused the Liberals of sending Canadians to the polls during the pandemic for the sole purpose of trying to win a majority, a move they describe as unnecessary and reckless.

“Fighting the pandemic and delivering for people should be a prime minister’s No. 1 priority,” NDP Leader Jagmeet Singh said in a statement. “Instead, Mr. Trudeau has made his priority this selfish summer election and a try for a power grab.”

Singh wrote Simon shortly after her installation as governor general last month urging her to reject any request from Trudeau to dissolve Parliament and force an election during the pandemic.

Tam nonetheless said in response to a question about the health risk posed by federal leaders and their entourages criss-crossing the country in their desperate bid to meet voters that she expects anyone who is campaigning to follow public health rules.

“Anyone who's sort of campaigning must observe those best practices,” she said. “Follow local public health guidance. There's different rules being applied in different areas of the country. And you can't exceed the capacity, for example, of some of those gatherings.”

Deputy chief public health officer Dr. Howard Njoo at the same time emphasized that only about one per cent of cases being reported to the Public Health Agency of Canada are among vaccinated Canadians.

Charles Bird, managing principal at Earnscliffe Strategy Group in Toronto and a former provincial Liberal campaign director in Ontario, said the pandemic will likely have a considerable impact on the campaign at both the national and riding level.

“This will likely impact the leaders' tours, debates, and even the activities of individual candidates,” he said. “The election call in August, and the timing of the campaign probably lends itself to outdoor activities and gatherings. But we'll probably still feel a lot more of a campaign happening online than had previously been the case.”

Liberal strategists have privately acknowledged that voters could punish the party for perceived opportunism, particularly if the pandemic worsens or the campaign triggers a super-spreader event.

But they're banking on voters rewarding the government for the fact that Canada now leads the world in vaccinations, which should prevent the fourth wave from being as deadly as the first three.

Chief electoral officer Stephane Perrault has said Elections Canada will be able to conduct a safe, fair election despite the challenges of the ongoing pandemic.

However, he has warned that an anticipated increase in mail-in ballots, which won't be counted until the day after election day, will mean the final results won't be known immediately.

A global pandemic wasn't on anyone's radar when Canadians last chose a national government in 2019. Liberals argue that Canadians deserve a chance to rate the government's handling of the crisis thus far and to decide whether they agree with its ambitious and costly plan to rebuild a greener, fairer, more inclusive and more equitable economy once the pandemic finally recedes.

Furthermore, Trudeau and other Liberals maintain that the minority Parliament had become toxic and dysfunctional, that they need a strong majority mandate in order to implement the recovery plan.

Opposition parties dismiss that argument. Because they hold the whip hand in a minority Parliament, they contend they have been able to force the Liberals to accept improvements to emergency aid programs, which were then speedily and unanimously adopted.

And they point out that the government has survived all confidence votes, including on last spring's budget.

Barring defeat on a confidence vote, Canada's fixed-date election law means Canadians should not be sent to the polls until October 2023, four years after the last election. However, the law specifically retains the power of the governor general to dissolve Parliament at any time — a power typically exercised only on the advice of the prime minister.

— With files from Joan Bryden.

Campaign ramping up as election call expected any day