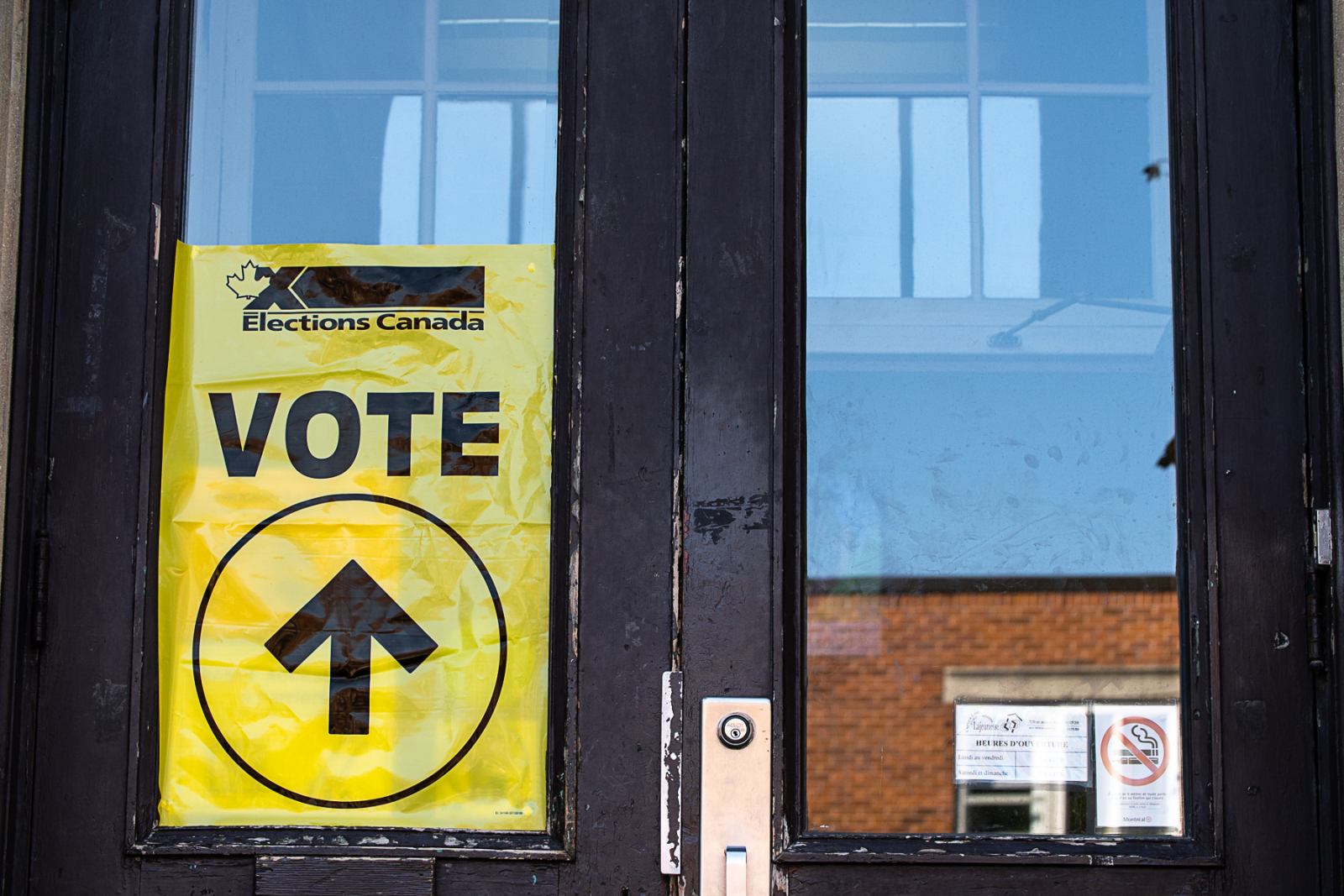 Ahead of the 2019 federal election, all eyes were on third-party groups as new, stricter regulations on their political spending went into effect.

This year, those groups ⁠— and the same set of rules ⁠— are back on the campaign trail. But in 2021, with a snap election held in the middle of a pandemic, the playing field looks a little different.

Here’s a rundown of what third parties are and how they play into the Sept. 20 vote.

What are third parties?

A third party is a person or group that isn’t a political party or candidate but wants to influence the outcome of the election. That could include things like promoting or opposing candidates, taking a position on an issue clearly associated with a candidate or party, and surveying the public about their voting intentions.

Third parties ⁠like the Canadian Association of Petroleum Producers, Canada Proud, environmental groups, and unions have existed in Canadian politics for a long time. But in 2019, the federal government imposed stricter rules through Bill C-76. The new regime ⁠— and confusion over whether environmental groups could still advocate about climate change during the election ⁠— thrust third parties into the spotlight.

“It was much more prominent in the news in 2019. Also, we didn't have COVID, it was the before times,” Natasha Gauthier, a spokesperson for Elections Canada, said.

Third parties may not be so prominent this time around because this election wasn’t scheduled, giving groups less time to prepare, said Elizabeth Dubois, an associate professor at the University of Ottawa who studies political uses of digital media.

“When it happens quickly like this, it's a lot harder for them to plan,” Dubois said.

“At the same time, it's an election during a pandemic, where it's a lot harder to have in-person gatherings and to do some of the organizing and mobilizing that these kinds of organizations might have relied on previously.”

What are third-party groups and why do they matter in #Elxn44? @emmamci explains. #cdnpoli #Election2021

What are the rules?

Third parties only need to register with Elections Canada if they’ve spent or intend to spend $500 or more on regulated campaign expenses. Some types of political activity also aren’t regulated ⁠— organic social media posts like election memes, for example, don’t count in many cases.

Bill C-76 created a pre-election period where third parties were subject to a strict spending limit of about $1 million, with no more than $10,000 spent in any one riding. But since this vote stems from a snap election call, there’s no pre-election period in 2021.

Once the election has started, third parties can spend about $525,000 on the campaign trail.

Some third parties promote candidates or causes ⁠— Canada Proud, for example, tends to promote Conservative Leader Erin O’Toole ⁠— but they can’t work with political parties’ campaigns. They also have to file reports on their donations and expenses with Elections Canada.

As of Wednesday afternoon, 31 third parties had registered with Elections Canada, far fewer than the 150 that did so during the last election. Gauthier said that’s likely because the campaign is still in its early stages: some may not have spent enough money yet to reach the $500 threshold, while others may not have applied or had their applications processed.

Are there any flaws in the rules?

Critics have raised red flags about several loopholes in the rules governing third parties during the election.

Ahead of the 2019 election, pro-oil conservative think tank the Manning Centre raised money from its network of donors and gave it to a network of right-wing third parties called Canada Strong and Proud. The Manning Centre did not disclose the source of its donations, nor was it required to.

Former chief electoral officer Jean-Pierre Kingsley, who held the role from 1990 to 2007, said Parliament needs to close the gap in the law that allowed that situation to happen. The regime is meant to help Canadians see an honest accounting of who is funding whom, so they can evaluate election messaging, he said.

“I find it reprehensible,” he said of the loophole. “I can only hope that for this election, no one will do that again because that is not how the system is meant to function.”

Conservative Sen. Linda Frum, who announced her retirement this month, advocated for years for the government to close that loophole and stop third parties from accepting foreign contributions for political activity at any time.

In particular, Frum pointed to environmental groups that were partially funded by U.S. sources that advocated against former prime minister Stephen Harper in the 2015 election. (Frum didn’t respond to an interview request from Canada's National Observer.)

Kingsley said Canada isn’t necessarily on a path to American-style politics, where well-funded third parties wield tremendous power, but it needs to take steps to fix gaps in the rules.

Has anything changed since 2019?

Broadly speaking, the rules for third parties haven’t changed since 2019. But the campaign landscape has, particularly online.

Many third parties have focused their advocacy efforts on social media, where advertising is cheaper than traditional methods and has a far broader reach. But since 2019, platforms have cracked down on misinformation.

For example, a video posted to Twitter over the weekend by incumbent Liberal candidate Chrystia Freeland, who has served as deputy prime minister, was flagged by the platform as “manipulated media.” The situation is an interesting case study that shows how much more careful candidates and third parties alike need to be, said Fenwick McKelvey, an associate professor at Concordia University who studies online disinformation.

“You see platforms being much more proactive,” he said. “I think that is an interesting variable.”

This story was updated to correct that C-76 came into force in 2019, and that third parties must register with Elections Canada once they’ve incurred more than $500 in regulated expenses.