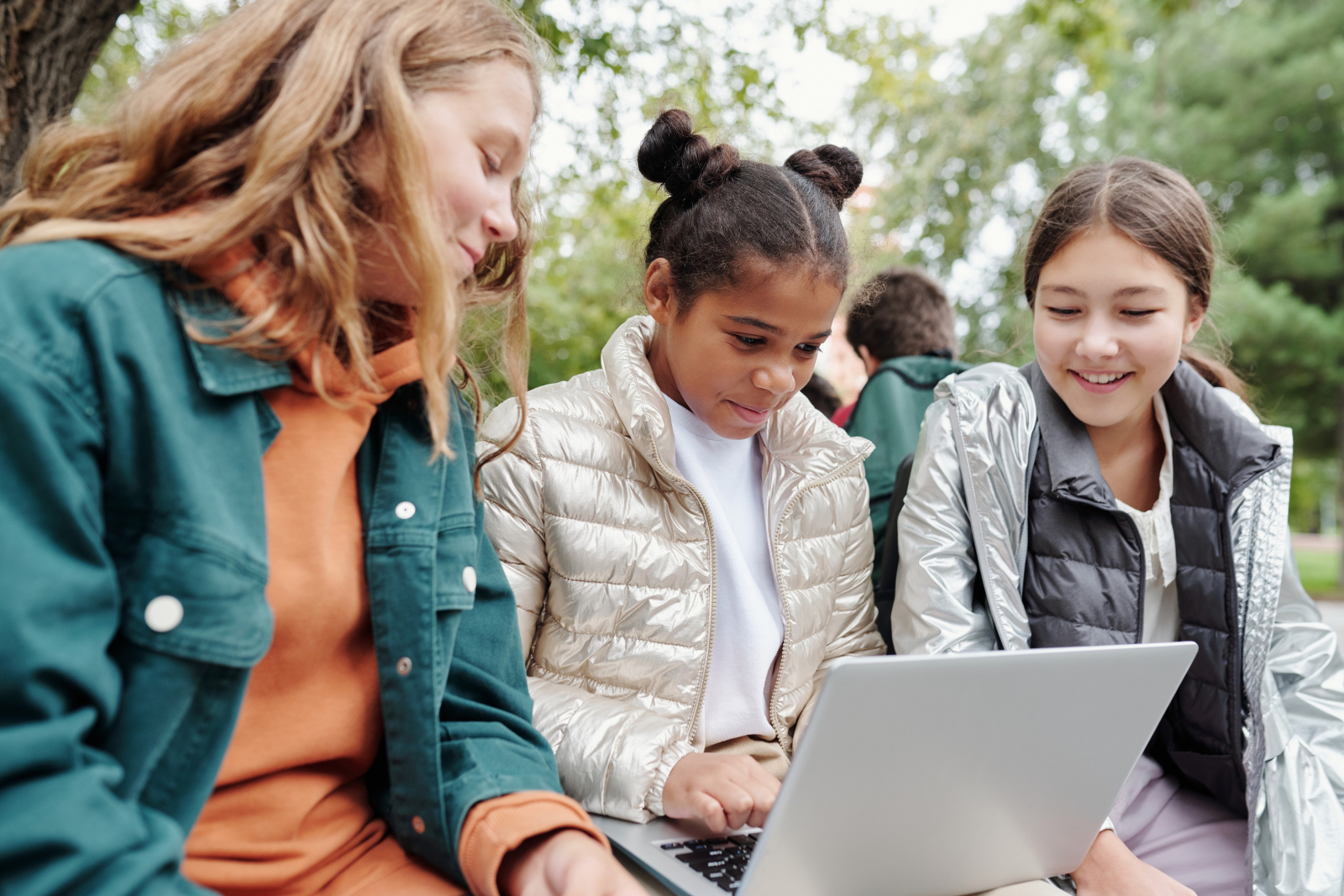 Students should face as few obstacles as possible in their return to classrooms and schools, according to the head of a global commission for education after COVID-19. Photo by Max Fischer / Pexels
Previous story

Students who have fallen out of the education system due to the pandemic risk forming an underclass with diminished prospects, and the Ontario government needs a major outreach effort to bring missing students back to its classrooms, says the head of a global commission for education recovery.

Irvin Studin, chair of the Worldwide Commission to Educate All Kids (Post-Pandemic), says Ontario's education response to COVID-19 has led to a significant number of students slipping through the cracks. The commission, launched in January by the Institute for 21st Century Questions (of which Studin is president), seeks to harness efforts to educate children around the world after the pandemic and counts education experts, former government officials, and educators among its ranks.

In the initial days and weeks of the COVID-19 pandemic, schools around the world responded in mostly the same way, closing immediately upon recording a case of the virus. But as time went on, some education systems stayed shut longer than others or closed quicker when cases spiked. Ontario shut down in-person learning for 28 weeks between March 2020 and summer 2021, the longest collection of system-wide school closures in Canada by far, pivoting to remote virtual instruction while schools were shuttered.

Studin said many so-called “ousted” students had their connection to school severed when learning first moved online since they had limited or no access to the internet at home.

Those unable to get online were likely also joined by students living in abusive situations, Studin said, as well as children in new immigrant homes with limited or no English or French, those feeling labour pressures that may have grown over time for families struggling through the pandemic, and children in Indigenous communities.

Ontario's Education Ministry did not respond to a specific inquiry from Canada's National Observer about the number of students in the province who did not make the transition to online learning, but said board-level data will be used to identify those in need and customized plans developed for those disproportionately impacted by COVID-19, including Black and Indigenous students, students from low-income households, and those with disabilities and/or special education needs.

Premier Doug Ford has consistently said he listens to medical experts when fashioning his government's pandemic response, which included giving local public health units responsibility, with some guidance, for declaring a school outbreak and deciding whether to shut it (or part of it) down for weeks at a time.

Studin argues the priority placed on public health and an undue focus on COVID-19 case numbers led to unnecessary school closures, to the detriment of student learning, mental health, and other considerations.

“We are now in the world of policy crimes that have cost kids’ lives or very dark futures,” Studin said.

The priority placed on public health and an undue focus on #COVID19 case numbers led to unnecessary school closures, to the detriment of student learning, mental health, and other considerations, says Irvin Studin.

“They go into the work world, they go into the streets, they bugger off online, (they) might go into gangs, self-destructive behaviour ... and nobody’s paying attention to them. And when the world comes back to normal, they won’t be needed by anyone because they have a Grade 8, Grade 9, Grade 10 education,” he warned in a phone interview with Canada’s National Observer.

Carl James, a professor in the faculty of education at Toronto’s York University who researches the educational inequalities affecting Black students, says it is too early to tell how many students have fallen out of the system during the pandemic.

But he says efforts to reintegrate them and otherwise rethink classroom life will require retraining teachers and rethinking the relationship between them and students.

“That reimagined education should pay attention that we live in an inequitable society with a number of things maintaining that inequity, such as sexism, racism, homophobia, and anti-Indigeneity,” he said, noting that these inequities have been exacerbated by COVID-19.

Studin takes a hard line when it comes to prioritizing the long-term success of students over the immediate risk of infections, saying schools should never be closed or even threatened with closure again, and restrictions should be as limited as possible to encourage more students back.

The effort to reconnect ousted youth with school has to involve a ground game as well, he said, meaning not just tweets and policy speeches, but actually going door-to-door in a targeted way.

“You need to triangulate against attendance lists, you need intelligence from friends, networks, social media, and say, 'We want you back, school’s back on,'” he said.

Ontario's current plan for schools is “designed to minimize disruption and maximize safety,” said Caitlin Clark, a spokesperson for Education Minister Stephen Lecce, including by requiring staff to be fully vaccinated or get tested weekly and investing in improvements to ventilation. The province has not said what specific thresholds or metrics would spark a school closure in the upcoming school year.

Annie Kidder, executive director of People For Education, said safety was an important consideration for Ontario's two million school-age children, but that they also need mental health and learning supports in an equitable, welcoming place that prepares them for the future.

“We have to be able to hold all of those realities or responsibilities in our hands at once,” she said, adding students, educators and parents should be given more clarity on what would trigger a school closure.

“The problem is that there hasn’t been coherent, collaborative decision-making” between health and education stakeholders, she said. “We haven’t had a place for people with expertise and experience on the ground to wrestle with all those hard questions and make recommendations for policy or for change.”

She said it is always a struggle to balance the need for safety and for ease of access to education, but that mandatory vaccination for eligible students and all staff would be the most effective way.

“That’s not a barrier, it’s the opposite of a barrier to participation,” she said.

Youth substance use down since COVID-19, but mental health issues spike

Ontario requires masks but not vaccines for return to class

Studin needs to update his

Studin needs to update his priorities to include the simple fact of mortality.
From his comments, you'd think the schools pre-Covid were excellent models of "not losing students."

Schools closed in Ontario because Doug Ford had refused to follow the advice of the medical community, till what they'd said would happen, did, and he had no choice.