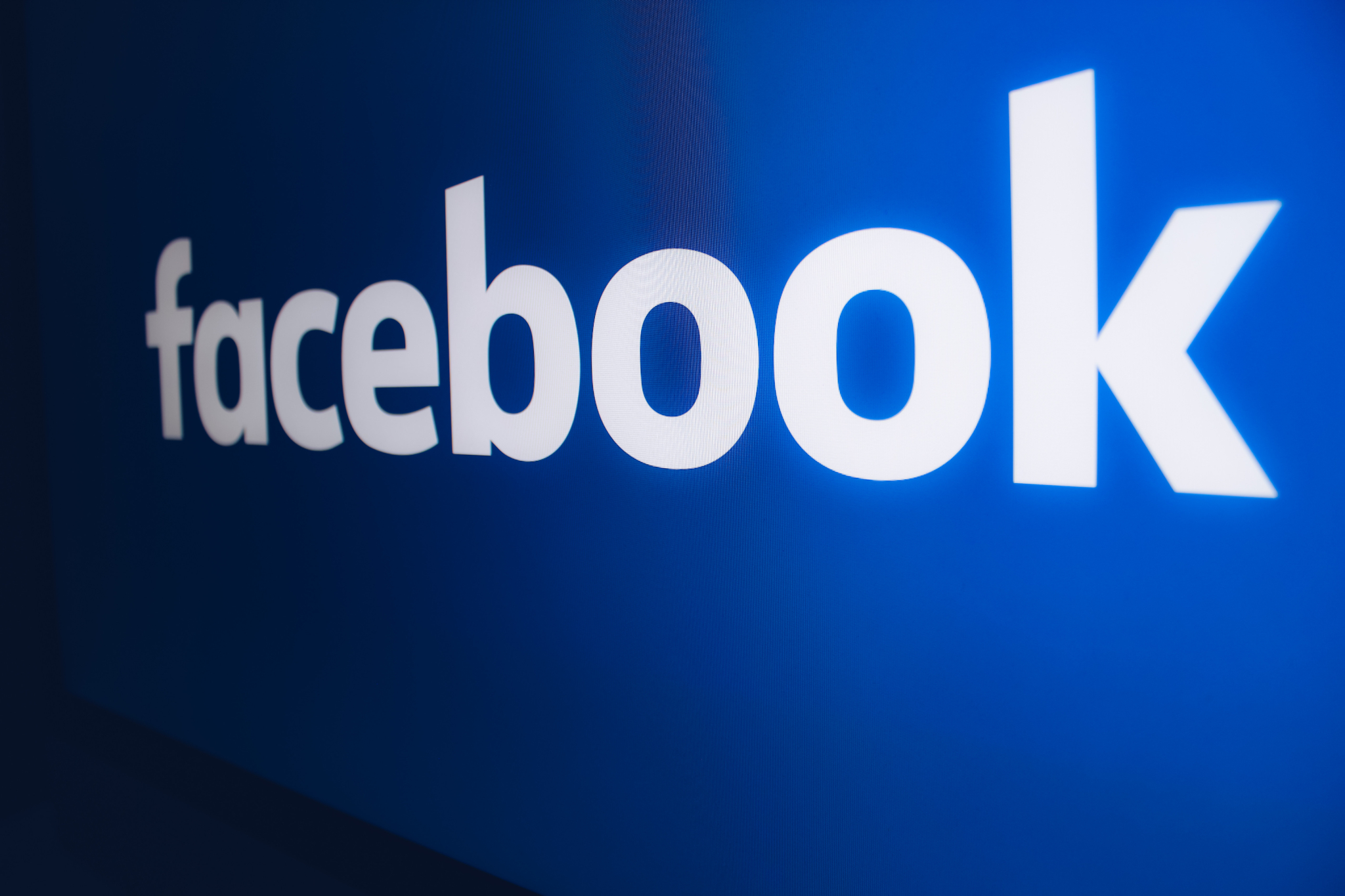 The major political parties in this federal election take to Facebook to push out their messages. Photo by Stock Catalog / Flickr (CC BY 2.0)
Previous story
Next story

With the Sept. 20 federal election drawing closer, the main political parties have ramped up their pitches to voters, which includes advertising on many platforms.

One of the easiest places to monitor political advertising is Facebook, a venue that has a broad reach and permits microtargeting. If a party thinks a message will get a better reception among a certain age group, or part of the country, it can take direct aim.

There is no guarantee the ad will reach the intended audience, but parties and other message-seeking institutions wouldn’t buy these ads if they didn’t work. The ad buys generate huge profits for Facebook.

So far, the top media headlines have been about the Liberal Party spending more than its opponents combined during the past 90 days. But the ad library allows for a much deeper analysis during an election — and beyond.

And that is why Canada’s National Observer will be regularly mining the library for newsworthy trends on everything from climate change to vaccine hesitancy.

Focusing on the election

According to our analysis, from the beginning of August — when the prospect of an election had become widely reported — to Sept. 6, the main parties were hard at work getting their messages out.

The ads’ main targets were Ontario, Quebec and British Columbia, all battleground jurisdictions where climate change was a major factor in the 2019 election and is arguably more so today.

The major political parties in this federal election are taking to Facebook to push out their messages, write @mckiedavid and @nora_legrand. #cdnpoli #elxn44

Many of the ads were aimed at voters between 18 and 34, a demographic pollsters suggest are slightly more likely to vote NDP or Liberal.

Almost a quarter of the Liberal ads focused on the economy and taxes. Beginning in September, these ads also added climate change, spreading the message among all age groups and regions of the country, urging voters to “join the movement to create new jobs and ensure our economy comes roaring back, make life more affordable for you and your family, and step up the fight against climate change.”

Older voters in Ontario were major targets for these ads, a region and demographic pollsters say is also important for the Conservatives.

The Liberals also resumed running gun-control ads last weekend, warning viewers the Conservatives would “repeal the ban on 1,500 military-assault rifles that the Liberals introduced in a May, 2020, order-in-council.”

For their part, the Conservatives focused almost exclusively on the economy and taxes during the same time period, largely targeting Ontario and British Columbia, two key provinces where the party hopes to make big gains.

The ads are spread across all age groups, stressing the need to “get the economy back on track” and warning that “Justin Trudeau was asked directly whether he will raise taxes. He refused to rule it out. Now we know why: page 14 of the Liberal platform proposes a new tax on the sale of your home.”

Days before and after the election call, the Conservatives ran ads (largely targeting older age groups) claiming, “The only reason for an election is because Trudeau wants a majority.”

The NDP spent more than two-thirds of its ad dollars talking about the election, urging people to “vote for change,” and reminders to “vote early at your Elections Canada office until Sept. 14.” A recent slew of ads aimed at younger voters sharpened their attacks on the Liberal leader.

The economy and taxes made up about 14 per cent of the NDP ads, followed by the environment and climate change at slightly more than five per and rounded out by education, health care, COVID-19 and communities of colour.

Facebook’s ad library dates back to 2019 with the passing of Bill C-76, the Elections Modernization Act, which forced online platforms to maintain an online registry for partisan and election advertising for a seven-year period.

First introduced in the United States and the U.K., Facebook expanded its ad library to Canada in June 2019.

“Facebook’s ad library includes numerous details beyond what is required by the Canada Elections Act,” concluded a Privy Council of Canada briefing note obtained by Canada’s National Observer through the Access to Information Act.

The briefing note goes on to explain that the details in the Facebook ads include: “the page of the sponsored ad … dates … views and interactions … an estimate of who was shown the ad (split by gender and age group, and which areas (in Canada’s case, provinces) the advertisement was shown.”

As far as Kevin Chan is concerned, the library is an important tool citizens can use.

“We have introduced greater authenticity and transparency requirements for political ads on Facebook so that people have more information about who is trying to earn their vote,” said Chan, the senior global director and head of public policy at Facebook Canada, during a recent interview with Canada’s National Observer.

“That helps us better protect elections and prevent foreign interference. We know that digital ads can be an effective tool for political parties when campaigning, but we don’t want foreign entities to abuse these tools to undermine the electoral process. With the ad library, we give people information about who’s running ads, what are the topics, who they are trying to reach, which helps prevent potential abuse and interference.”

Why is Canada’s National Observer mining the ad library?

Because digital advertising has overtaken traditional venues such as television, radio and print, it’s crucial to keep tabs on who is doing what.

In addition to keeping a registry, Facebook allows citizens to search its contents, and with the help of an application programming interface (API), download the data for analysis that goes beyond who spent what. This is the kind of analysis Canada’s National Observer is doing — not only during the election, but beyond.

“It’s important that we understand where the messaging is coming from on Facebook,” says Canada’s National Observer founder and editor-in-chief Linda Solomon Wood.

“So, what National Observer will be able to do is make the links for readers. To look at how many ads that special interest groups are running, political parties are running to see who the parties are targeting. It can not be stressed enough how influential social media platforms are today. And so this is just a project that I’m really excited about.”