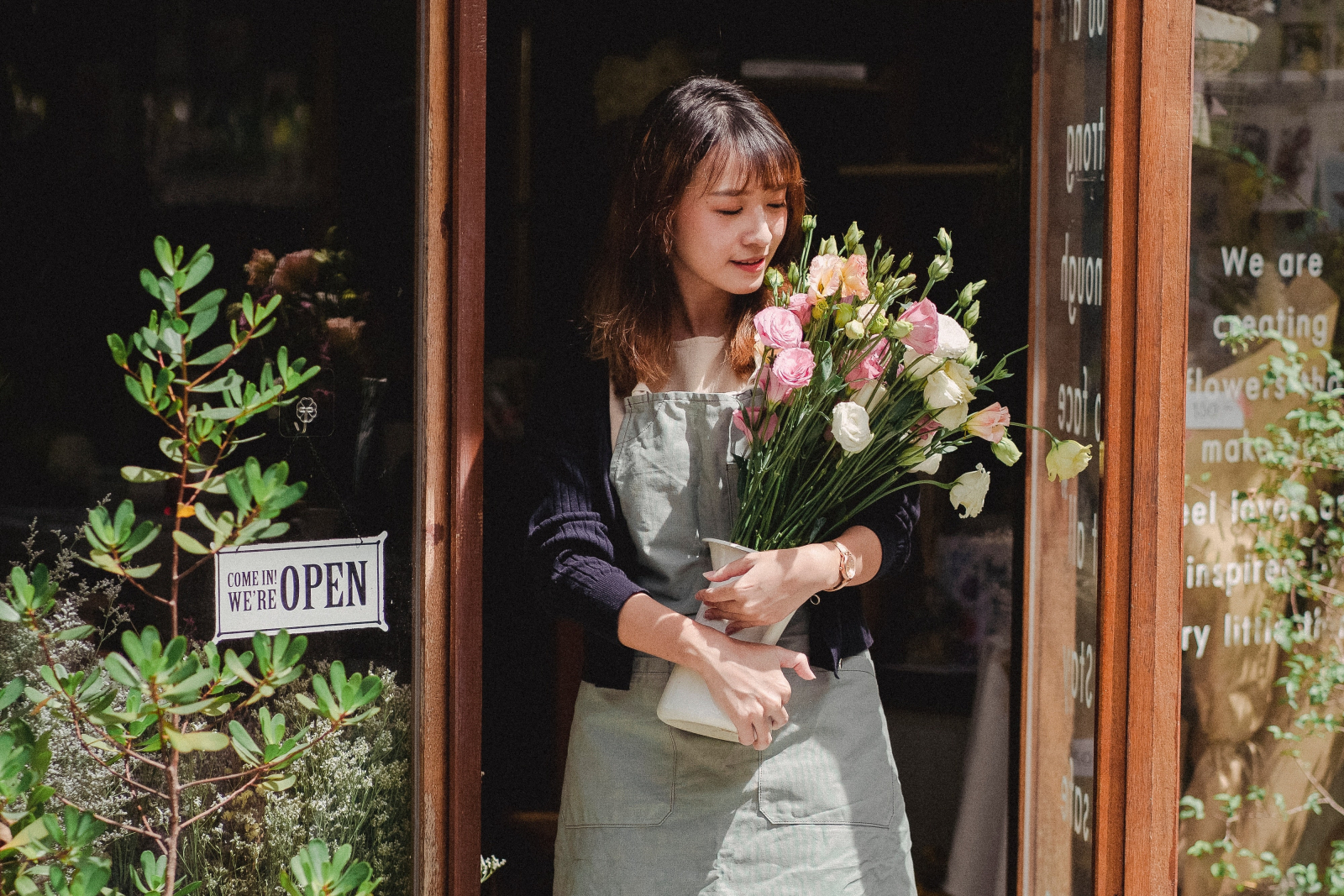 Young women led an increase in youth employment in August, jobs data showed, as restrictions on retail and other service industries were relaxed. Photo by Amina Filkins / Pexels
Previous story

Young people are collectively closing in on their rate of employment seen before the COVID-19 pandemic upended their working lives, Canadian jobs data showed on Friday, led by young women who had previously lagged and teens on school holidays.

But while summer reopenings have enabled the hardest-hit segments of the services sector to expand their hiring, it remains a challenge to fill the extra roles, says one youth employment advocate.

“Jobs are back, but many jobs are still going unfilled across Canada in typical youth sectors such as restaurants, tourism, and hospitality,” said Angela Simo Brown, the lead executive at Opportunities For All Youth, an employer-led coalition helping youth who face barriers to employment find meaningful work.

She said the group is seeing fewer young people seeking work during its busiest hiring season and encouraged those seeking employment to reach out regarding the many jobs available across the country.

Some 35,000 more women aged 15 to 24 were employed in August compared to July, Statistics Canada said, noting it was the first time their employment rate had returned to its level from February last year. Young men slipped slightly below pre-pandemic levels last month.

Among teenagers, employment in August was 50,000 higher than in February 2020, the statistics agency said, while employment among those aged 20 to 24 was 92,000 lower.

The challenges faced by older youth are also reflected in the labour market outcomes for returning students, who were employed in summer jobs at a rate two percentage points lower than in the summer of 2019.

Almost 900,000 young people across Canada lost their jobs in the first two months of the pandemic as lockdowns shuttered the retail and hospitality businesses where many earn their wages.

Their employment recovery has also been more erratic than the broader working population since their already precarious jobs in service industries have been more likely to disappear during waves of infections that spark tighter public health restrictions.

Overall, there were 90,000 more people employed in August than in July, Statistics Canada said. Combined with gains in June and July, the increase pushed the job market the closest it has been to pre-pandemic levels, at just 0.8 per cent below its February 2020 level.

“Jobs are back, but many jobs are still going unfilled across Canada in typical youth sectors such as restaurants, tourism, and hospitality,” says Angela Simo Brown from Opportunities For All Youth. #LabourForceSurvey #StatCan #COVID

Employment in Ontario also rose for the third successive month, with nearly all the 53,000 new positions in part-time work. Accommodation and food services contributed the bulk of the gains, while the number of jobs in educational services, and information, culture, and recreation also increased significantly, StatCan said.

The wider Toronto area powered those gains, with an increase of 73,000 jobs.