Leaders drift to Eastern and Central Canada for campaign homestretch 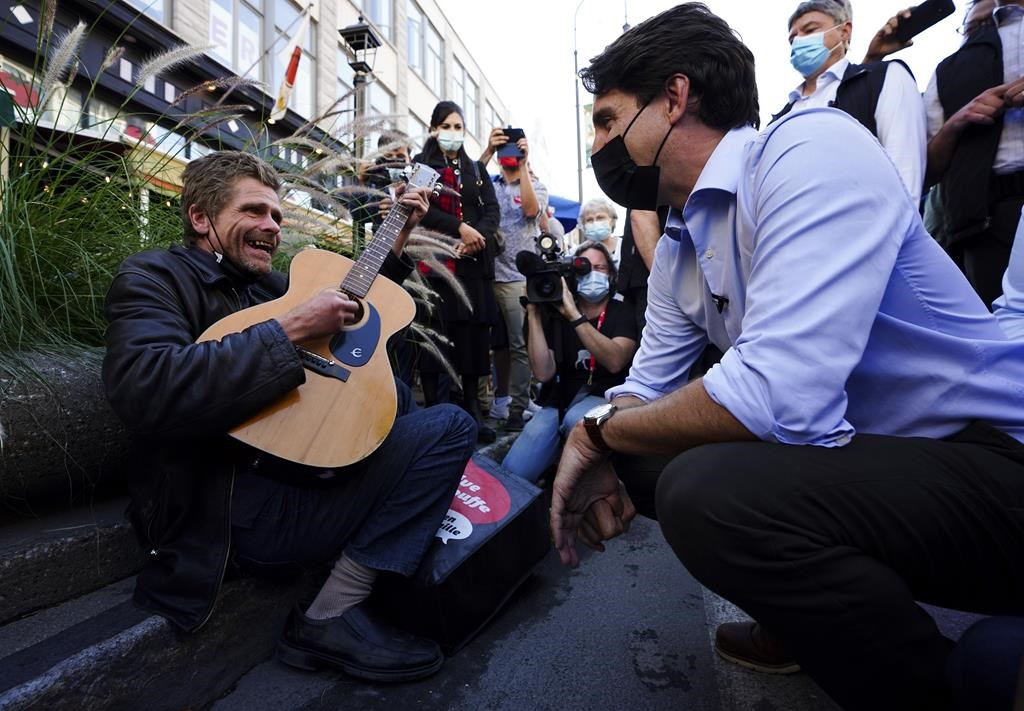 With just three days now until the federal election, the main party leaders will be keeping the campaign throttle wide open today as they chase any still undecided votes in Ontario, Quebec and Nova Scotia.

Liberal Leader Justin Trudeau is to begin his day with a scheduled announcement this morning in Windsor, Ont.

Conservative Leader Erin O'Toole is also in southwestern Ontario. He'll be making an announcement in London, Ont., early this afternoon before moving on to St. Catharines, Ont., for an event with supporters this evening.

NDP Leader Jagmeet Singh has a packed agenda which begins this morning in Sherbrooke, Que., where he'll talk about the Trudeau government's record on climate change. Singh will then head east to Sackville, N.S. to visit a local business this afternoon before moving on to Halifax to meet with supporters.

Much of yesterday's campaigning was dominated by the leaders pointing fingers and firing broadsides of blame at each other over the spiralling COVID-19 crisis in Alberta.

As the clock ticks down to Monday's election the latest polling suggests the race between the Liberals and Conservatives is still too close to call.

It remains to be seen whether the high level endorsements Justin Trudeau and Erin O'Toole received this week — Trudeau from former U.S. president Barack Obama and O'Toole from former prime minister Brian Mulroney — will help tip the scales.

This report by The Canadian Press was first published Sept. 17, 2021.

Now, every election is a climate election and every vote, a climate vote