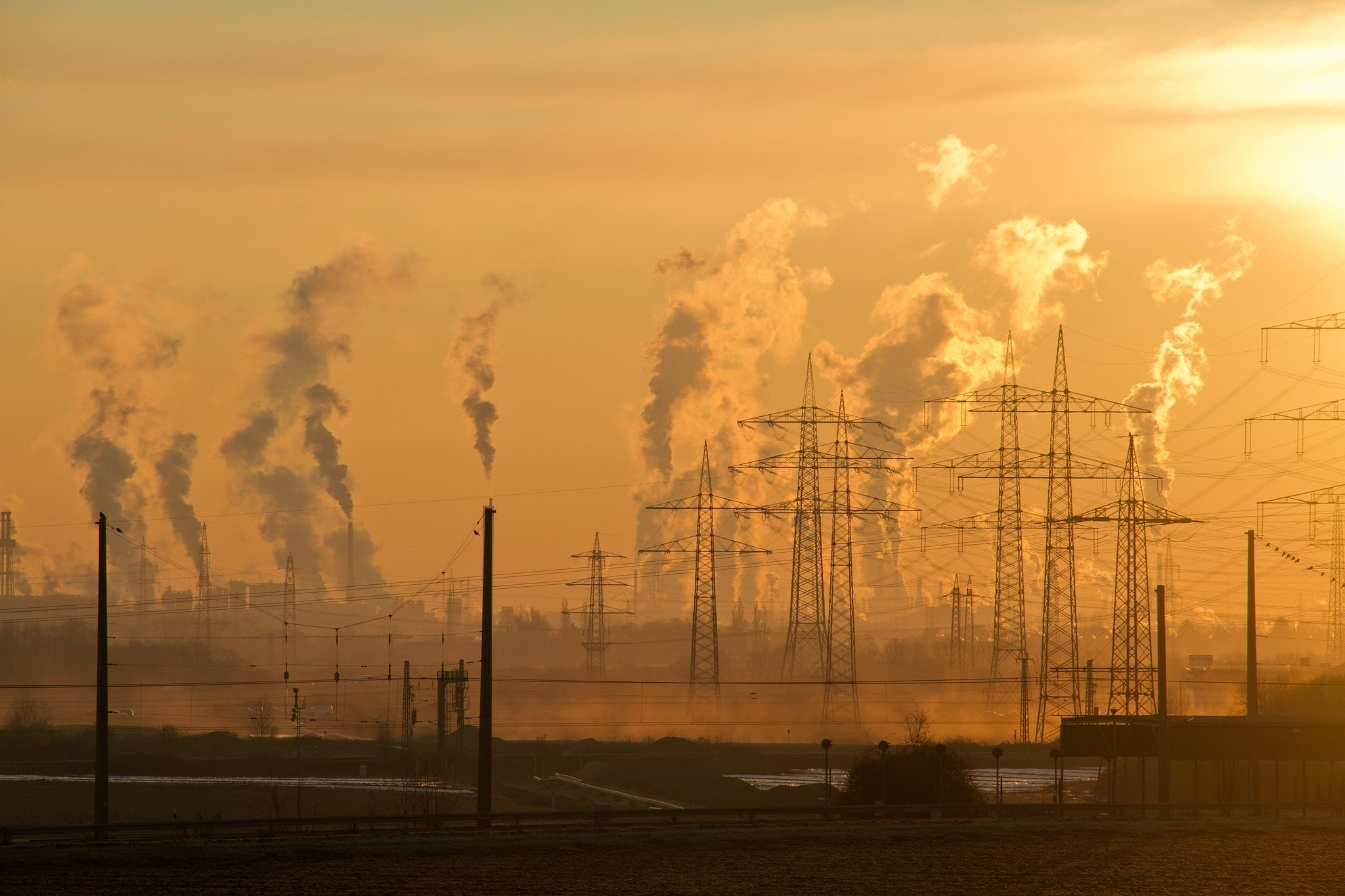 “Highly insufficient” means that as it stands, Canada is on track for 4 C warming –– far higher than the Paris Agreement goal of as close to 1.5 C as possible. Photo by Pixabay / Pexels
Previous story
Next story

“Highly insufficient” means that as it stands, Canada is on track for 4 C warming –– far higher than the Paris Agreement goal of as close to 1.5 C as possible. To put that in context, the Intergovernmental Panel on Climate Change’s report from last month estimated five scenarios ranging from very low to very high emission growth; in the highest emission scenario, it estimated global warming at 4.4 C by the end of the century.

Canada not only ranks as the country with the worst climate performance in the G7, it’s also the only G7 country CAT ranked that falls in the “highly insufficient” category. Italy and France were not ranked, but the United States, the United Kingdom, Germany, Japan, and the European Union all perform better, according to the tracker.

While a step above countries like Russia and Saudi Arabia, which the CAT ranks as “critically insufficient,” the highly insufficient club is the second-worst ranking, leaving Canada mingling with China, India, Brazil, Australia, and other major polluters.

“We've been patting ourselves on the back a fair bit about the action we're taking on climate change, and I think in Canada there's this thought that we're doing a lot,” said Keith Stewart, a senior energy strategist with Greenpeace Canada.

“The Climate Action Tracker helps remind us that, in fact, we're not doing nearly enough.”

“If Canada can successfully implement all of these announced plans, it would go a long way to closing the ambition gap and its rating would improve to ‘almost sufficient,’” according to the tracker.

The NDP’s environment critic and candidate for Victoria Laurel Collins called that “a very big if.”

“Everything we've seen so far from the Liberals is that they do not follow through on their promises,” she said. “We have seen them make commitments over the past six years to take climate action, and then do the opposite.”

Canada is the only G7 country @climateactiontr ranked as having “highly insufficient” action to meet the Paris Agreement goal of holding warming to 1.5 C. #cdnpoli #elxn44

While the tracker acknowledges some steps like increasing the carbon price and moving the 100 per cent zero-emission vehicle target date from 2040 to 2035, CAT says Canada seems to take one step forward and two steps back.

“It continues to expand its pipeline capacity for fossil fuels, even though modelling by its own energy regulator shows that the additional capacity exceeds available supply under even relatively unambitious climate policy,” the tracker reads, adding the decision also comes at a time when there is major divestment from the oilsands.

Borrowing from former U.S. president Barack Obama’s science adviser John Holdren, Stewart said the choices before policymakers are to either reduce emissions, adapt to a changing world, or suffer the consequences.

“The less we choose to do of the first two, the more we are choosing to increase suffering,” he said. “And I think we really have to look at weak climate plans as essentially a plan to maximize suffering.”

Amara Possian, with climate advocacy group 350, says Canadians should be cautious of ambitious promises from an incumbent government.

“When people show you who they are, you need to believe them. And time and again over the past few years, the Liberals have focused on propping up the fossil fuel industry instead of transforming our economy to meet this moment,” she said.

“They've made promises, but they've also shown us they need to be pushed on climate.”

The Liberal Party did not return a request for comment by deadline.

Indeed, Canada has earned the

Indeed, Canada has earned the same overall "highly insufficient" rating since 2011 -- in every year but one in the last decade.
www.climateactiontracker.org/countries/canada/
In Canada, we call that progress.
*
"pouring cold water on Liberal Leader Justin Trudeau’s campaign emphasis on expert endorsements"
Which calls into question the integrity of said "experts".
Several independent authorities warn that Canada is NOT on track to meet its targets. Endorsing the Liberal brand of climate disaster is irresponsible.
Canada grossly under-reports its oil & gas emissions. Ottawa's emission stats are fiction.
If the world followed Canada's example, global emissions would skyrocket.

To think that Canada was

To think that Canada was under 3,000 metres of ice with just FIVE degrees average temperature difference from today. Going four degrees in the other direction will create an unbelievably difficult if not impossible existence.

The Liberals are not trustworthy on climate. That much is painfully obvious. So what are progressive Canadians going to do about it other than continue to bitch about it over and over while fighting amongst themselves? Encourage more voters to reject the most likely winning party and cast one for the NDP or Greens based on their emotional attachments and policy preferences, and risk splitting the vote in too many competitive ridings? In that case, welcome prime minister O'Toole, the man without a plan. That would be the very definition of irony.

Political parties hate strategic voting because it throws their own tendency to put strategy over principles back in their faces. This is now the time for the NDP and Greens to put down their gloves and co-operate, then admit propping up the Liberals in a minority government with more tenacity and boldness than ever before is the only way to move forward on climate given our diverse electorate and multiple vote choices backed by special interests.

The evidence is clear: Trudeau's cabinet and caucus will not provide adequate responses to the climate crisis, therefore they need to be pushed much, much harder by the minority partners in a minority government. Pugilism in office is so cliche and gets us only the status quo. It's a form of weakness and insecurity. Consensus building with powerful sub-politicos who offer a set of policies that are superior as well as a reluctance to wield the vote of confidence stick, but nonetheless keep it on full display, will get us a lot closer to Paris.

Canada is not a conservative nation. It's too bad progressive parties have a hard time admitting this, let alone turning down the ego dial and doing something constructive about it.

We're not a conservative

We're not a conservative nation, certainly not how conservatism has come to define itself these days, but, for better or for worse (The Peoples' Party in Parliament?) we are stuck with a first-past-the-post electoral system.

We're not a conservative

We're not a conservative nation, certainly not how conservatism has come to define itself these days, but, for better or for worse (The Peoples' Party in Parliament?) we are stuck with a first-past-the-post electoral system.