Is Ottawa breaking a promise to close fisheries to protect wild salmon? 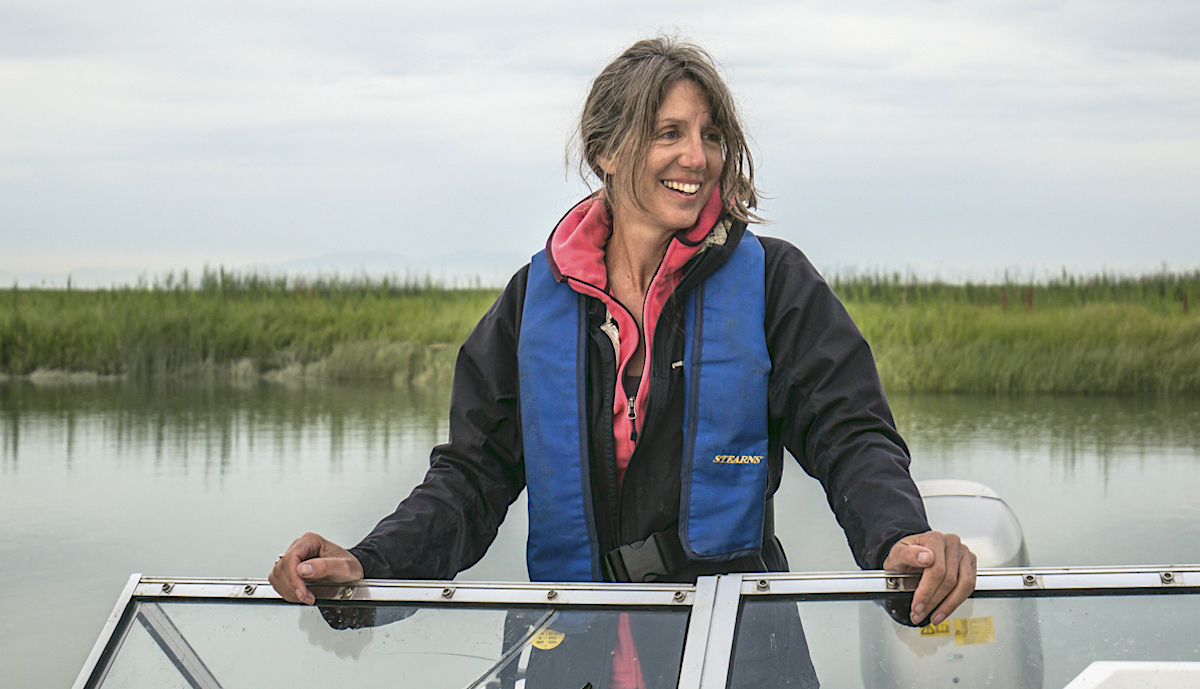 West Coast conservation groups are worried Ottawa is backtracking on a recent commitment to close the bulk of commercial salmon fisheries as a radical measure to save endangered stocks.

Two months ago, Jordan shuttered nearly 60 per cent of B.C.’s commercial salmon fisheries, the economic and cultural foundation for many coastal communities, in a dramatic bid to save threatened salmon populations.

It was an unfortunate but necessary move by the minister, said MacDuffee.

“It was an appropriate response given the crisis in front of us, and nothing has changed since that announcement, and everything she said in June still applies now.”

A total of 79 unsustainable fisheries were identified for closure starting in 2021, and not likely to reopen for many years to restore wild salmon to abundance, Jordan said, adding it was a difficult decision, but many populations were on the verge of collapse.

Closures of Fraser River pink salmon and Georgia Strait chum salmon were part of the minister’s announcement, yet a pink fishery opened, and it follows another recent DFO decision to allow a gill net fishery in southern mainland inlets, MacDuffee said.

It’s unclear if Jordan is reneging on her promise, or if DFO has gone rogue in order to preserve the status quo, said Greg Taylor, fisheries adviser for the Watershed Watch Salmon Society.

“There was never a suggestion that Pacific region (DFO) managers could pick and choose which of the 79 fisheries might be closed based on their discussions with industry,” he said.

“The minister of the Crown promised the people of B.C. that salmon and conservation of wild salmon would come first and … obviously, it’s not,” says Greg Taylor @WatershedWatch_ about a @DFO_Pacific decision to reopen a Fraser River fishery.

Operating the Fraser pink fishery puts scarce sockeye, coho, and steelhead salmon in danger of perishing as bycatch, he added.

“Every single steelhead, particularly a female, is precious, and we should not be taking any risks with those because we know they’re in the river right now,” Taylor said.

“The issue is the minister of the Crown promised the people of B.C. that salmon and conservation of wild salmon would come first and … obviously, it’s not.”

Jordan had also promised to consult with stakeholders, such as conservation groups and First Nations, in the crafting of new, sustainable fisheries, Taylor added.

“These closures were an opportunity to reset and to have these deep discussions about what ethical, sustainable, precautionary commercial fisheries look like going forward,” he said.

“And they've just stripped back the opportunity to have that discussion.

The groundfish, halibut, and crab fisheries must be constantly monitored by human observers or electronic equipment, Taylor said.

“We know what’s coming aboard our boats,” he said.

And although monitoring is actually required by national policy, and there’s a risk to critically endangered species, it hasn’t been implemented, he said.

The lack of monitoring and the pink fishery opening demonstrates the history DFO has in failing to enact policy to address declining salmon populations, MacDuffee said.

“We would argue there are overarching issues around fisheries management that include their willingness to ignore national directives, and this is an example.”

The fisheries ministry and the DFO were unable to provide comment before publication deadline.