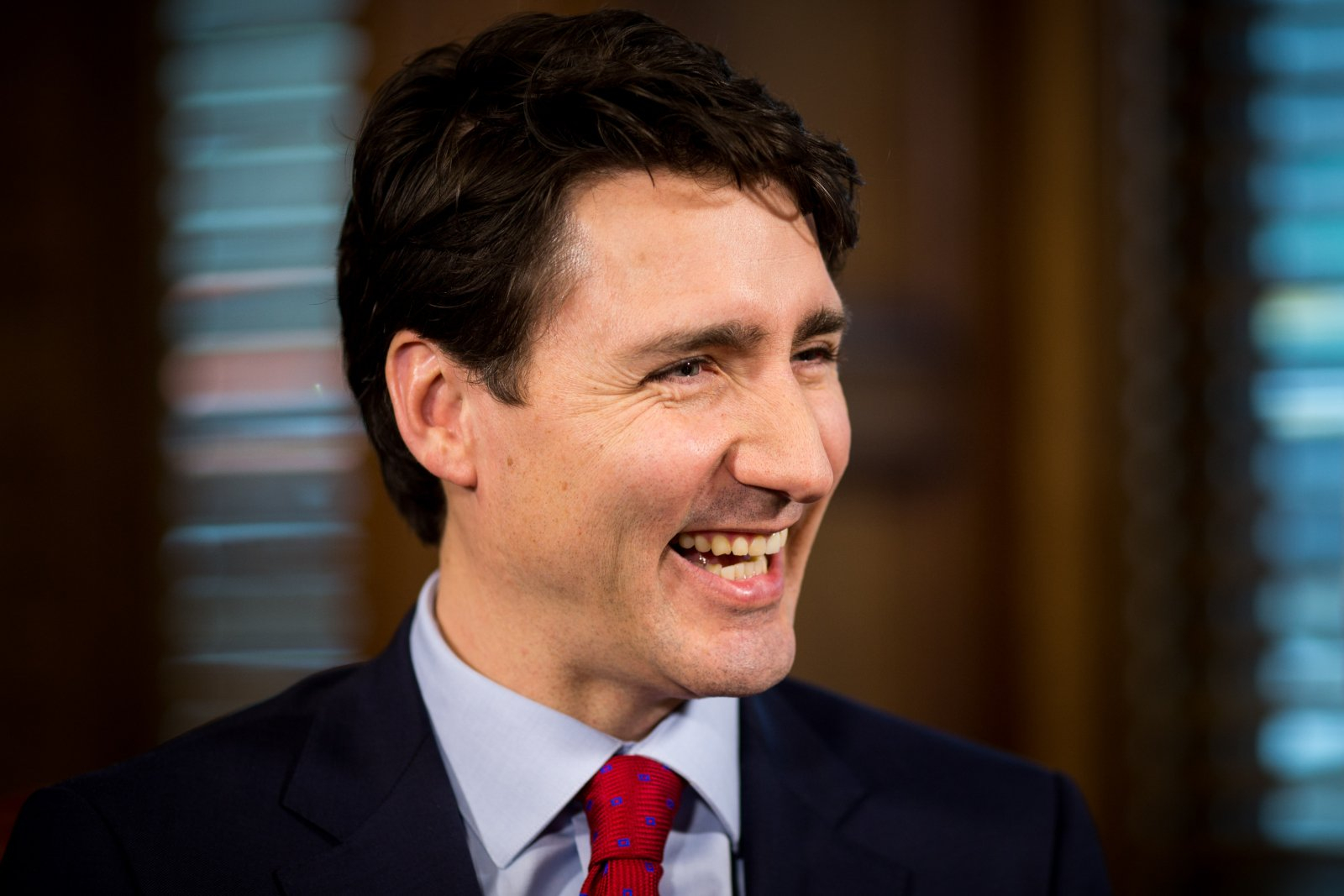 On Aug. 15, as Prime Minister Justin Trudeau announced a snap election, he asked Canadians “to vote for real progressive leadership.” Despite his claim he needed to check in with Canadians after “a big 17 months,” it was widely understood he wanted majority power in the House to “provide stability” for the challenges ahead. The decisions he makes now will reveal if he was sincere.

Monday night’s results did not give him the majority he hoped for. But it is still within his power to lead a stable government.

In Canada, “stability” gets defined by politicians as four years of uninterrupted power. Even if every four years, the government swings from one majority party to another that undoes the last’s agenda. This regressive effect is one of the negative effects of our current voting system. What we gain in “stability” from parties trading four-year turns at the wheel, we lose in long-term progress.

One step forward, two steps back. It’s no wonder we’ve made harmfully little progress in decades on climate, inequality, reconciliation, housing and the overdose crisis.

Five of Canada’s last seven federal elections have delivered minority governments. The two-party system is in the rear-view mirror, yet we hold on to a voting system designed to only produce “stability” if there are no more than two choices on the ballot. For all the diversity of thought in this country, that’s just one option more than none.

Canada’s multi-party system is good for diversity and democracy, and has been our reality for generations. Now, leaders need the courage to leave paternalistic “father knows best” ways of governing in the past and build a stable government through co-operation. A “real progressive leader” is a collaborative one.

Naturally, Trudeau would have preferred a majority Liberal government, something he might have secured with less than 40 per cent support from voters. A stable “majority” government is still within reach, one with legitimate power representing a majority of people in Canada. But it requires that he do what Canadians have asked of him with this, and 2019's election results: work with other parties. After all, in no other workplace would you expect to only work with people in your chosen circle.

Divisive partisanship is a leading cause of disengagement and loss of faith in democracy. Most voters want to see the people they elect working with their colleagues in the House of Commons. A recent poll ahead of election day asked if people preferred a Liberal majority or minority and more preferred a minority.

This election has been dubbed “the status quo election.” The ballot question was, uninspiringly, “Would you like more of the same?” Hidden within Monday’s result is a subtle but clear rebuke: this Liberal government — for all its real and perceived success through the pandemic — did not earn more trust from the electorate than it had in 2019. In fact, a little less.

So how can the prime minister leverage this message of mistrust into a stable and progressive government that, in his own words, “leaves no one behind?” It’s so obvious that it’s likely already in your mind: lay down your arms, roll up your sleeves, and work across party lines like mature adults.

Opinion: Prime Minister Justin Trudeau can demonstrate what the leadership we need today looks like: collaborative leadership that puts people ahead of party power, writes @soniatheroux of @leadnowca. #cdnpoli #elxn44

Trudeau can secure a longer term mandate and protect Canada from another unnecessary election during a devastating pandemic if he has genuinely received the message from the majority of voters to set aside partisanship and focus on the bold action we need. He can demonstrate what the leadership we need today looks like: collaborative leadership that puts people ahead of party power.

He asked Canadians to vote for real progressive leadership, and they decidedly did, just not entirely for his vision of it. However, across the party platforms, there is plenty of “majority mandate” to tackle climate and inequality as a starting point for a negotiated agreement that could secure a multi-year co-operative government, as recently happened in B.C.

All it takes is for him and his Liberal colleagues to acknowledge they don’t have all the answers, and to embrace that diverse voices at the table generate better policy solutions. It would go a long way to restoring trust in his leadership.

Perhaps most critically, a collaborative government would create investments and programs that are more resilient against the pull for future governments to reverse them. And with the ever-shrinking time horizon to address the climate crisis, we can’t afford to be going backwards.

If ever there was a moment for a leader to respond with the grace and humility we need in these times, this is it. And, it could be his only path for self-preservation.

Are you suggesting a

"On Aug. 15, as Prime Minister Justin Trudeau announced a snap election, he asked Canadians “to vote for real progressive leadership.” "
Luckily for him, they didn't.

This is the time for the NDP

This is the time for the NDP to negotiate detailed policy with the Liberals, not just a confidence and supply agreement. This is Trudeau's third and probably last term, and playing on his ego to build a lasting positive legacy will not do the NDP (and Greens or Bloc for that matter) any harm as long as they have exemplary ideas and approach governing as a minority parter with the public good placed topmost.

I appreciate and agree with

I appreciate and agree with your points of view Alex. Will you send it to Mr. Trudeau and to Mr. Singh?