By Cloe Logan | News | September 24th 2021
#5 of 99 articles from the Special Report: COP26: Uniting the World to Tackle Climate Change 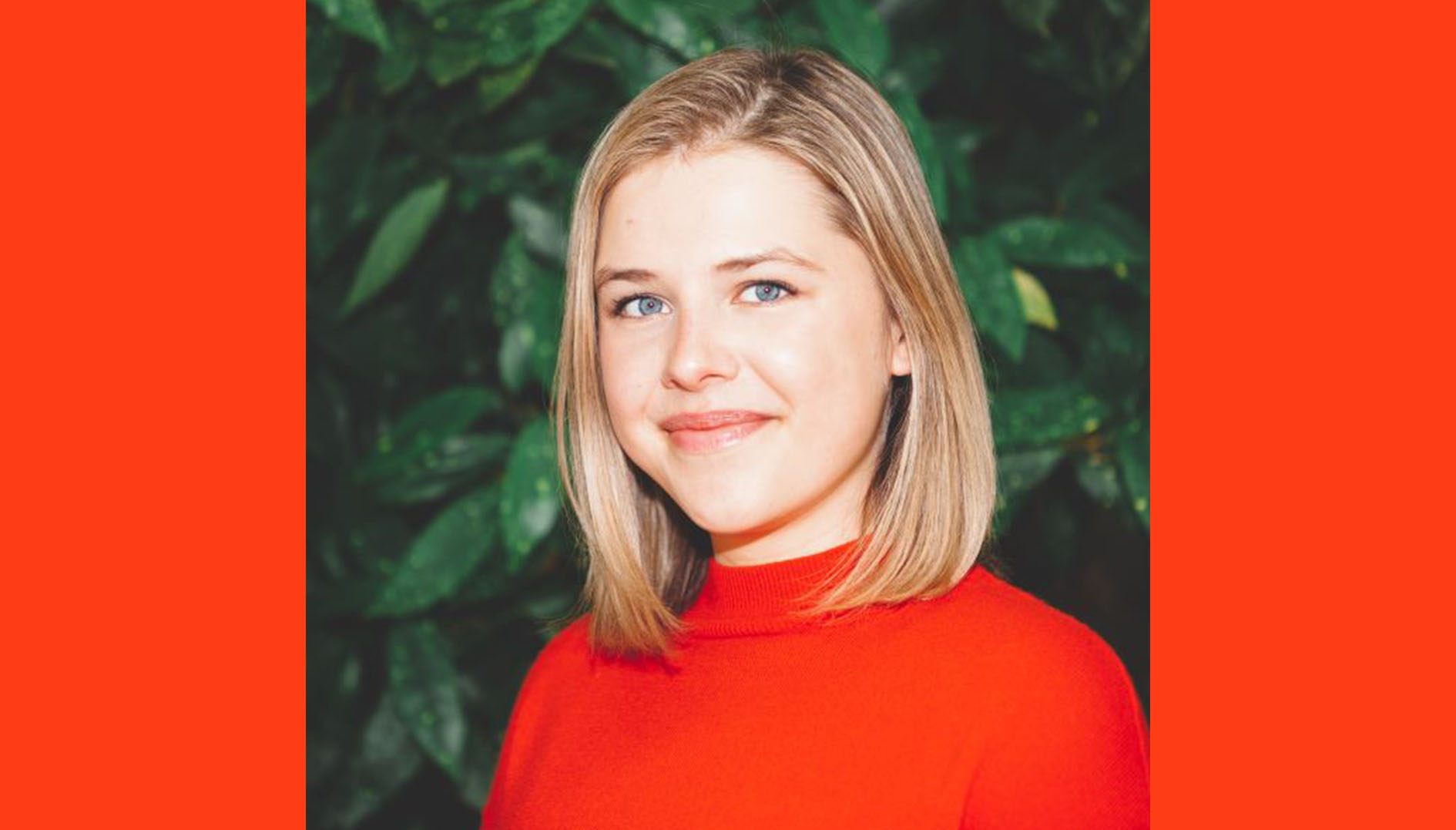 The launch of Global Youth Energy Outlook will put the perspectives of 30,000 young people on energy transition before high-level decision-makers and government officials at the UN climate conference. Photo courtesy of Helen Watts
Previous story
Next story

Helen Watts’ light-bulb moment came to her as a young adult — a realization that energy, and the problems around it, permeated every aspect of humanity.

“There's no way (to not) interact with energy to some degree. We've just kind of embedded it so completely in our society,” she said.

“It’s how people are able to stay safe and keep the lights on and take care of themselves. It’s inextricable from quality of life.”

It’s why the 26-year-old landed her first “real job” as senior director of global partnerships for Student Energy, which she says is a group all about pushing through barriers that typically hold back young people — striving to draw youth together and uplift them. It’s an NGO connecting more than 50,000 young people from over 120 countries to work towards youth-led energy solutions, and its most recent project Global Youth Energy Outlook (GYEO) is set to debut at this year’s United Nations climate conference, COP26.

The conference — also known as COP, short for Conference of the Parties — brings the world together to hammer out agreements to reduce global warming. It has taken place since 1995. The talks gather policymakers, scientists, environmental activists, climate experts, and news media from the 197 member countries of the United Nations Framework Convention on Climate Change to set and work towards global climate change goals. This year, COP26 will take place at the Scottish Event Campus in Glasgow, Scotland, from Oct. 31 to Nov. 12.

Now, four years into the Student Energy gig, Watts has a swath of projects and achievements behind her. She made Forbes’ 30 Under 30 list, which boasted: “In under four years, she led the growth of Student Energy's global partnerships, multiplying the youth-led organization's operating budget by 700 per cent to become a multimillion-dollar organization in 2021.”

Despite the kudos and recognition, Watts still feels like a person in her 20s swimming through inevitable obstacles while trying to make a difference. She deals with impostor syndrome and struggles to feel validated in a sector where youth are often not heard, all while juggling normal life. She’s a nervous new dog parent and is still feeling a titch unsettled after moving from Vancouver to her new home in Toronto.

The upcoming conference is a big deal for Watts and the 12 regional co-ordinators. The launch of Global Youth Energy Outlook will put the perspectives of 30,000 young people about important aspects of energy transition before high-level decision-makers and government officials. Based on feedback the group has received over the past six months, it has designed specific calls to action to be completed by 2030. Calls for greater youth participation in the sector and funding for young people to work in the clean energy field will also be showcased at COP26.

Giving young people a seat at the table is important across the board, but specifically when it comes to the energy transition, says Watts. She points to statistics from GYEO research that found fewer than 50 per cent of youth from across the world have never been asked their opinion on climate or energy issues by government or industry, and 75 per cent of youth don't feel they can influence change on climate and energy issues they deem important. Having a dataset that accurately represents what youth want, and how they feel about the state of the clean energy transition is a big step towards their ideas being made a reality, said Watts.

Watts started attending big climate events in 2019. She remembers feeling “a little out of place” at her first one, and thinking about how young people are often shut out of important conversations. She saw a lack of data and information available surrounding youth in climate discussions and how they see the energy transition happening.

The launch of Global Youth Energy Outlook at #COP26 will put the perspectives of 30,000 young people about important aspects of energy transition before high-level decision-makers and government officials.

It was also during a time when youth and climate were discussed more than ever — the Fridays for Future school strikes were making headlines, and a ripple effect was felt throughout the climate justice community. Suddenly, youths were front and centre in climate change conversations.

“There was this really massive growth spurt that was happening in the youth climate movement,” she said.

“We were starting to see more and more that the response to that from global leaders was really tokenistic platitudes (like), ‘Youth are providing us with so much hope .... we really have to look to young people for our solutions for the future,’ and it was really stopping there.’”

Fast-forward to COVID-19 — the project was underway, serving as a fathomable way to feel connected during the pandemic for Watts. She met online with members representing every part of the world, from Peshawar, Pakistan to Copenhagen, Denmark, to propel the project forward.

How members actually gathered the perspectives of youth depended on the area. Although lots of online strategies were used, so were on-the-ground tactics in more rural areas: asking young people in person for their thoughts on clean energy.

“I was really struck by how passionate everybody became about the project over time,” she said.

It’s that same zeal in Watts that has made her so satisfying to mentor, said Janice Tran, one of the original co-founders of Student Energy.

She recalls interviewing Watts for the position she now holds. Watts was fresh out of university and Tran worked with her over the next few years, telling her things like: “I know you can do it, I was where you were once, other people told me the same thing.”

Tran, now co-founder and CEO of Kanin Energy, which works on industrial decarbonization by taking waste heat from industrial processes and turning it into clean emission-free power, said she has seen Watts completely transform over the four years she has known her.

“She has a drive and the desire to do something big. She (always) wanted to, but she just didn't quite know where and how and lacked some of the tangible skill sets,” said Tran.

When thinking about what got her here, Watts says her experience growing up abroad inevitably informed the career path she’s now on. Although her family was based in Ottawa, she was born in the U.K. and spent chunks of her childhood in India, Sri Lanka, and Ghana. Her friends were strong animal justice advocates, which prompted her to develop her own set of values around sustainability and climate.

Attending international schools helped her appreciate the interconnectedness of the climate movement. Never feeling like she had roots in one spot piqued her interest in examining and working towards climate justice on a global scale — which is why she’s glad Global Youth Energy Outlook stretches far past her home country.

“We are kind of global community members of all of these different places. It just kind of instilled a sense of responsibility to protect that and take care of others and make sure that we're kind of doing right by the world and seeing everybody as our peers and community members in that sense as well,” she said.

There’s lots for Watts to be excited about aside from COP26. Student Energy has put forward a commitment to raise $150 million to launch 10,000 youth-led clean energy projects by 2030; Watts will continue to work with youth in the Global South to develop business solutions that address climate solutions through Greenpreneurs, which Student Energy co-leads.

It’s just the beginning of much more to come, but one thing is for sure, Watts will always be drawn to energy and the solutions within it.

We support you Helen Watts-

We support you Helen Watts- go for it! :)

Nice one Helen! Student Energy is an amazing organisation.