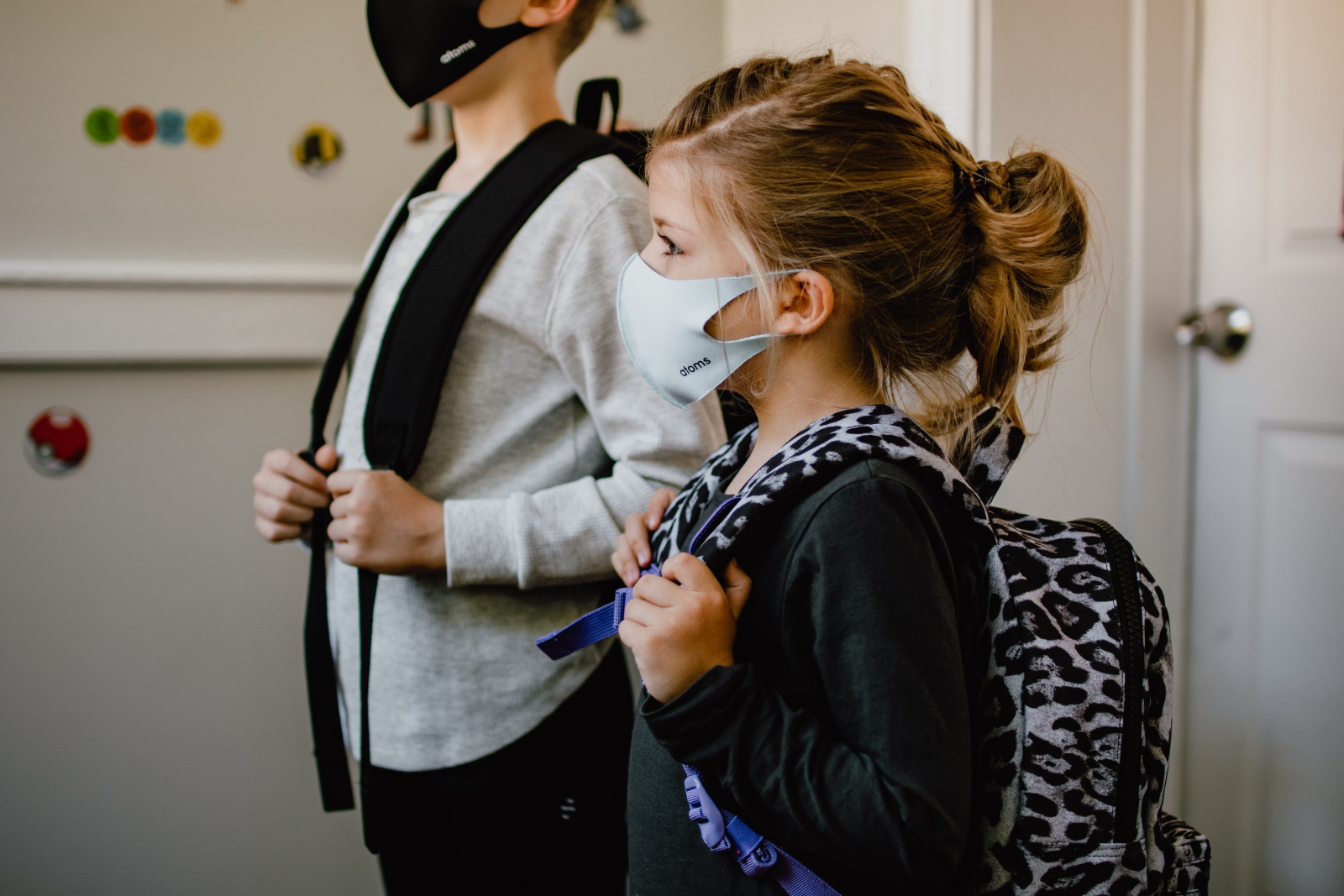 Younger children in Toronto are more likely to contract COVID-19 than any other age group, the city's top doctor said this week. Photo by Kelly Sikkema / Unsplash
Previous story

The leader of Ontario’s Liberals called on the Ford government to distribute more of its COVID-19 testing capacity to schools and school-age children on Tuesday, as infection rates among children and in schools rise.

Steven Del Duca said the government should be using every tool available to help keep the virus out of schools, which on Monday were tied to more than half of all cases in the province.

“I am urging Doug Ford to step up to the plate and to do the right thing and to significantly deploy the rapid tests that are available here in Ontario,” he said, noting they should be available in publicly funded education but especially schools and neighbourhoods dealing with the most risk.

Ontario’s schools have been closed longer than those in any other province since the pandemic first disrupted life back in March 2020, including from April until September this year.

There have been 1,564 cases reported in Ontario schools in the last two weeks, provincial data shows, including 280 new cases (mostly among students) reported from 2 p.m. on Friday until 2 p.m. on Monday, while 466 daily cases were reported in total on Monday.

Still, overall case numbers in Ontario are far below the worst-case scenarios laid out by epidemiologists and other scientific and public health experts ahead of the return to school, when the science table advising the government said there could be 9,000 cases a day by now.

Rates are also much lower than in provinces such as Alberta, Saskatchewan, and British Columbia, which have relaxed public health measures more dramatically than in Ontario.

Alberta is currently dealing with around 40 per cent of all COVID-19 cases in Canada, with more than 5,000 cases reported over the weekend, despite having only around 12 per cent of its population.

In response to Del Duca’s call, a spokesperson for Education Minister Stephen Lecce said the government has a “singular aim of minimizing disruption and maximizing safety and learning within Ontario schools.”

“Ontario has a cautious reopening plan in place with enhanced cleaning, strict screening, the deployment of take-home tests, and significant ventilation improvements across all Ontario schools,” Caitlin Clark said in an email.

The province’s chief medical officer of health last week said it would be impractical to regularly test Ontario’s two million school-aged children but that targeted testing could be warranted.

Ontario's Liberals say more rapid testing in schools is required, as the latest data shows more than half of the province's new #COVID19 cases were tied to schools. #onted #onpoli

Meanwhile, parents and other concerned parties have been seeking their own rapid-testing supplies in some schools across the province, including one in Toronto’s east end, which is getting kits from the StaySafe initiative in Kitchener-Waterloo that initially offered them free to small- and medium-sized businesses.

The rate of COVID-19 infection among children in Toronto aged four to 11 — who are not yet eligible to get vaccinated — is the highest of any age demographic, the city’s chief medical officer of health said at a public health meeting on Monday, CTV reported, at 64 cases per 100,000.

Dr. Eileen de Villa said most of those infections are still being tied back to household transmission and not classroom outbreaks.

Almost three-quarters of Ontario youth aged 12 to 17 have been vaccinated.

Editor's note: This story was updated on 29 September to clarify that the school case count covers from Friday afternoon.