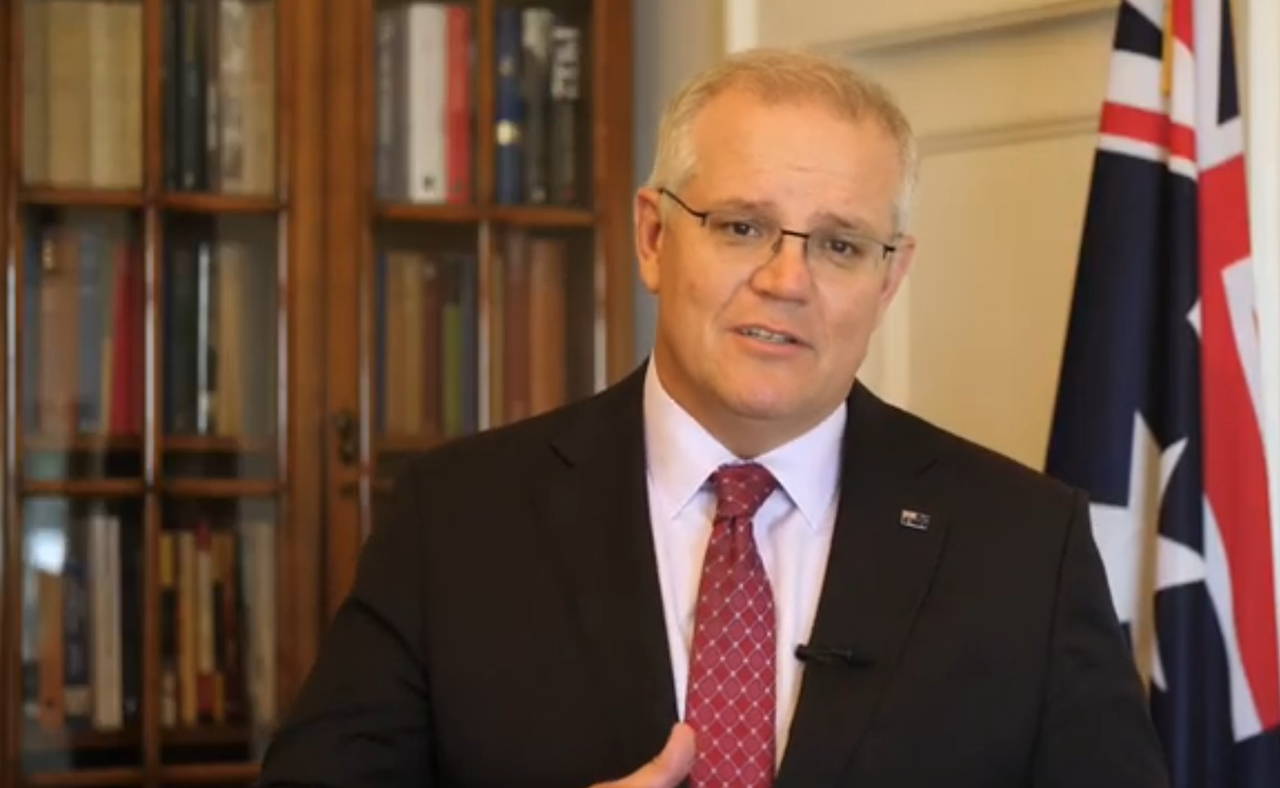 The Australian government on Monday began its legal challenge to a judge’s landmark decision that the administration has a duty of care to prevent future climate change.

The Federal Court battle over a proposed coal mine expansion comes as Prime Minister Scott Morrison battles to persuade his conservative government colleagues to commit to a zero emissions target for Australia by 2050.

The legal battle was started by a group of eight Australian teenage environmentalists, aged 13 to 17, who attempted to force the government to ban an expansion of Whitehaven Coal’s Vickery mine.

But the children’s lawyers claimed a victory in that Bromberg also ruled the government has a duty to prevent future climate harm.

Environment Minister Sussan Ley has since approved the mine expansion.

Her lawyers told a full bench of the Federal Court on Monday that there was no evidence that the additional coal from the expanded mine would increase the risk of the global temperature increasing beyond to 2 degrees Celsius (3.6 degrees Fahrenheit) above pre-industrial temperatures.

The coal would be sold to Japan, South Korea and Taiwan, each of which had committed to limit their emissions under the 2015 Paris Agreement.

Government lawyer Stephen Donaghue told the three judges that Australia had no control over the greenhouse gases released by those three locations that were burning the coal, which were described in court as Scope 3 emissions.

“It’s difficult to see any basis to infer that the Scope 3 emissions are going to contribute to a temperature rise outside the framework of the Paris Agreement because they have to be accounted for by those countries that have those commitments” to reduce their emissions, Donaghue said.

The children’s lawyers had failed to prove that if the Australian coal wasn’t mined, the customers wouldn’t buy inferior coal from somewhere else which would produce worse emissions, Donaghue said.

The government’s appeal is scheduled to take three days.

One of the plaintiffs, Anjali Sharma, 17, accused the government of continuing to deflect responsibility for the worsening climate risks.

“We will proudly defend the historic ruling that all Australian children are owed a ‘duty of care’ by our government, and fight to protect my generation from the increasing risks of climate change,” Sharma said in a statement.

Morrison last week agreed to attend next month’s climate conference in the Scottish city of Glasgow, but his government colleagues have yet to approve a commitment to net zero.

Australia has not budged from its 2015 pledge to reduce emissions by 26% to 28% below 2005 levels by 2030, despite many countries adopting far more ambitious targets.

Reducing emissions is a politically fraught issue in Australia, which is one of the world’s largest exporters of coal and liquified natural gas. The nation is also one of the world’s worst greenhouse gas emitters per capita because of its heavy reliance on coal-fired power.

By Adam Morton | News, Politics | September 24th 2021
Reports from the Race to a Safer World

How Australia fudged the numbers at U.S. climate summit