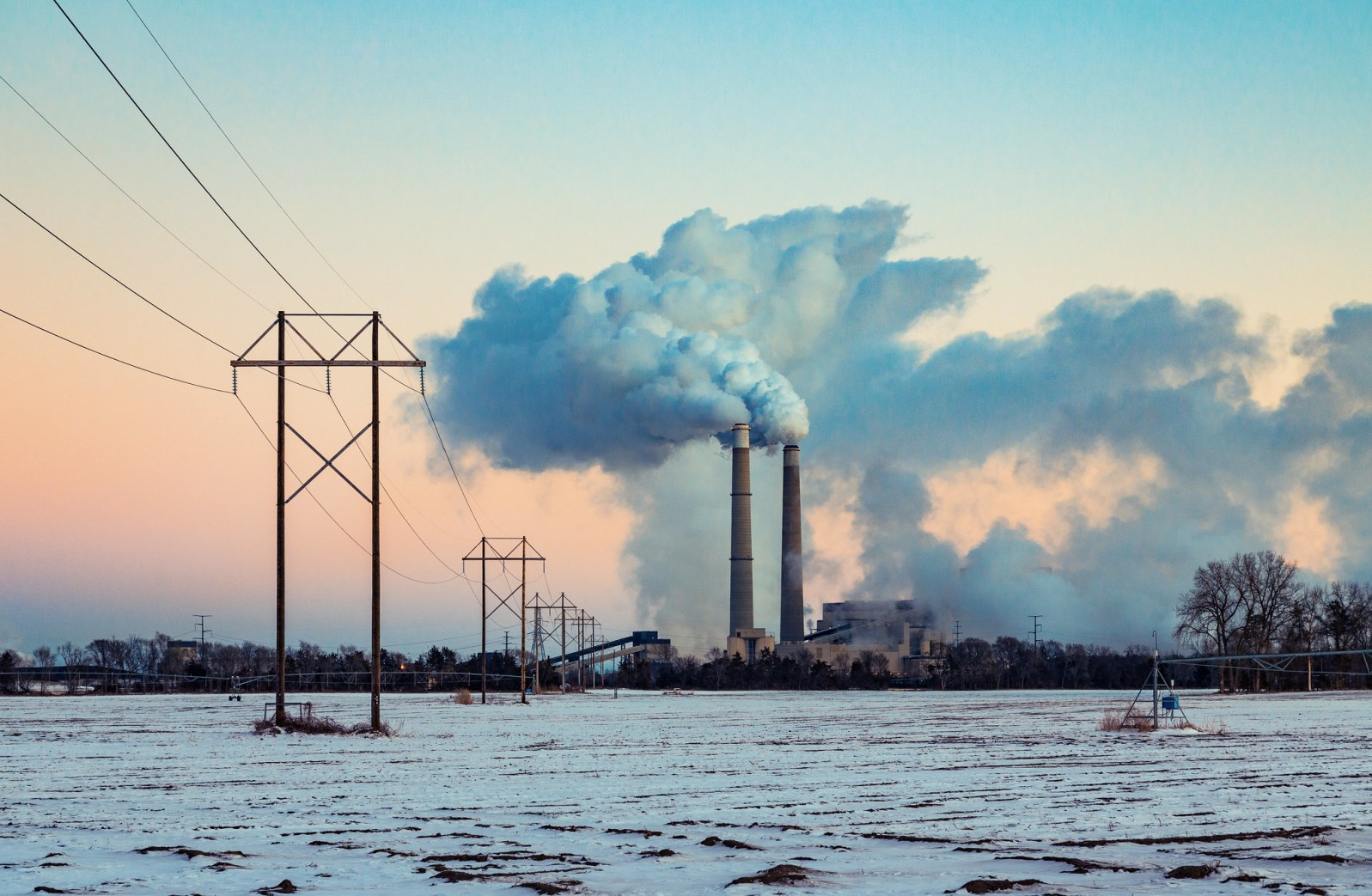 Analysis of the total carbon dioxide emissions of countries since 1850 has revealed the nations with the greatest historical responsibility for the climate emergency. But six of the top 10 have yet to make ambitious new pledges to cut their emissions before the crucial UN COP26 climate summit in Glasgow in November.

The six include China, Russia, and Brazil, which come only behind the U.S. as the biggest cumulative polluters. The U.K. is eighth and Canada is 10th. Carbon dioxide remains in the atmosphere for centuries and the cumulative amount of CO2 emitted is closely linked to the 1.2 C of heating the world has already seen.

At the UN negotiations, historical emissions underpin the claims for climate justice made by developing nations, along with the disparity in wealth of nations. Countries that grew rich on fossil fuels have the greatest responsibility to act, developing nations say, and to provide funding for low-CO2 development and protection against the impacts of global heating.

The U.K. is hosting COP26 and Prime Minister Boris Johnson acknowledged this responsibility in a speech to the UN in September.

The analysis, produced by Carbon Brief, includes for the first time emissions from the destruction of forests and other changes in land use alongside fossil fuels and cement production. This pushes Brazil and Indonesia into the top 10, unlike when fossil fuel emissions alone are considered.

The data also shows the world has now used 85 per cent of the CO2 budget that would give a 50 per cent chance of limiting heating to 1.5 C, the danger limit agreed in Paris in 2015.

The U.S., Germany, the U.K., and Canada are the only top 10 nations to have made pledges of deeper emissions cuts in advance of COP26. While the U.S. has said it will double its climate finance contribution to developing nations, some still see this as too little from the world’s biggest economy.

Six of the top 10, including China and Russia, have yet to show their plans for emissions cuts before #COP26. #ClimateChange #ClimateEmergency

Russia has made a new pledge, but it allows for emissions to rise, and the Climate Action Tracker (Cat) group classes it as “critically insufficient” compared with the Paris targets. China and India have yet to make any new pledges, while those of Brazil, Indonesia, and Japan do not improve on previous pledges.

“There’s a direct link between the 2,500 billion tonnes of CO2 pumped into the atmosphere since 1850 and the 1.2 C of warming we’re already experiencing,” said Simon Evans at Carbon Brief. “Our new analysis puts a vital spotlight on the people and countries most responsible for heating our planet.

“We can’t ignore CO2 from forestry and land-use change because it makes up nearly a third of the cumulative total since 1850. Once you include that, it’s really striking to see Brazil and Indonesia vaulting into the top 10.”

Mohamed Nasheed, ambassador for the Climate Vulnerable Forum (CVF), a group of 48 nations, and the speaker of parliament in the Maldives, said: “Basic justice demands that those who have done most to cause the climate emergency should take the lead in addressing it. This new analysis makes clear where responsibility lies: principally with the U.S., but also latterly with China and Russia.

“The historical emitters have taken up all the carbon budget for 1.5 C and spent it on their own development. In that sense, we have lent them our carbon budget and they owe us for it. Coming up to the (COP26), we have seen some increased pledges for finance, but it is still far below the $100 billion (£73.5 billion) a year the CVF is calling for.”

Tom Athanasiou, a partner in the Climate Equity Reference Project, said the differing capacity of rich and poor nations to fund climate action was important. “Historical responsibility is a keystone equity principle, but it’s not the only one,” he said. “Considering capacity is essential if we’re to keep climate action from happening on the backs of the poor.”

The Carbon Brief analysis shows that about 85 per cent of the cumulative emissions of the U.S. and China are from fossil fuel burning, and 15 per cent from deforestation, with the reverse true for Brazil and Indonesia. Indonesia has made some progress in halting the razing of trees, but the felling of forests in Brazil has accelerated under the current president, Jair Bolsonaro.

The inclusion of deforestation emissions pushes Australia up from 16th to 13th place — Australia is thought to have cleared nearly half of its forest cover in the last 200 years. Australia’s emissions-cutting pledge for COP26 does not increase its ambition and is rated “highly insufficient” by Cat.

The U.S. has been the biggest cumulative polluter from 1850 all the way to the present day. Russia was the second-biggest polluter until 2007 when its emissions were surpassed by China’s, whose emissions started rising rapidly from the 1970s. The U.K. was the third-biggest emitter for a century, from 1870 until 1970 when it was overtaken by Brazil.

“We started the industrial revolution in Britain. We were the first to send the great puffs of acrid smoke to the heavens on a scale to derange the natural order,” Johnson told the UN General Assembly in September. “We understand when the developing world looks to us to help them, and we take our responsibilities.”

COP26 president Alok Sharma said: “Big emitters, especially those in the G20, have a responsibility to send a strong and powerful message to the world that they are raising ambition and accelerating action on climate change. While those who have contributed most to the problem of global heating should take the lead, there is a role for all countries and parts of society in rising to this shared challenge.”

Robbie Andrew at Cicero, a Norwegian climate research centre, said: “While historical emissions are very important, almost two-thirds of our emissions of fossil CO2 have come since about 1980, and about 40 per cent since 2000, (and) it’s what’s happening now that we can do something about.”

“I recognize that the countries who have emitted the most carbon (dioxide) did not do so with the intention of harming the climate,” Nasheed said. “The internal combustion engine was invented for mobility, not to drown island nations. So I call for a collective approach to this, where we act together to rapidly scale up the clean technologies that we need instead of playing a postcolonial blame game.”

The Carbon Brief analysis used data from the Carbon Dioxide Information Analysis Center, Our World in Data, Global Carbon Project, Carbon Monitor, and studies on emissions from deforestation and changes in land use. It starts in 1850, before which reliable data is scarce, and so does not include emissions from the deforestation that occurred before that time. It accounted for changing national boundaries over time but did not ascribe the emissions from previously colonized countries to the colonizing nation.

By Seth Borenstein | News, Politics | September 15th 2021
Reports from the Race to a Safer World

I'm not sure I care which

I'm not sure I care which countries have made pledges. I mean, Canada has made plenty of pledges; to date, all of them turned out to be lies.