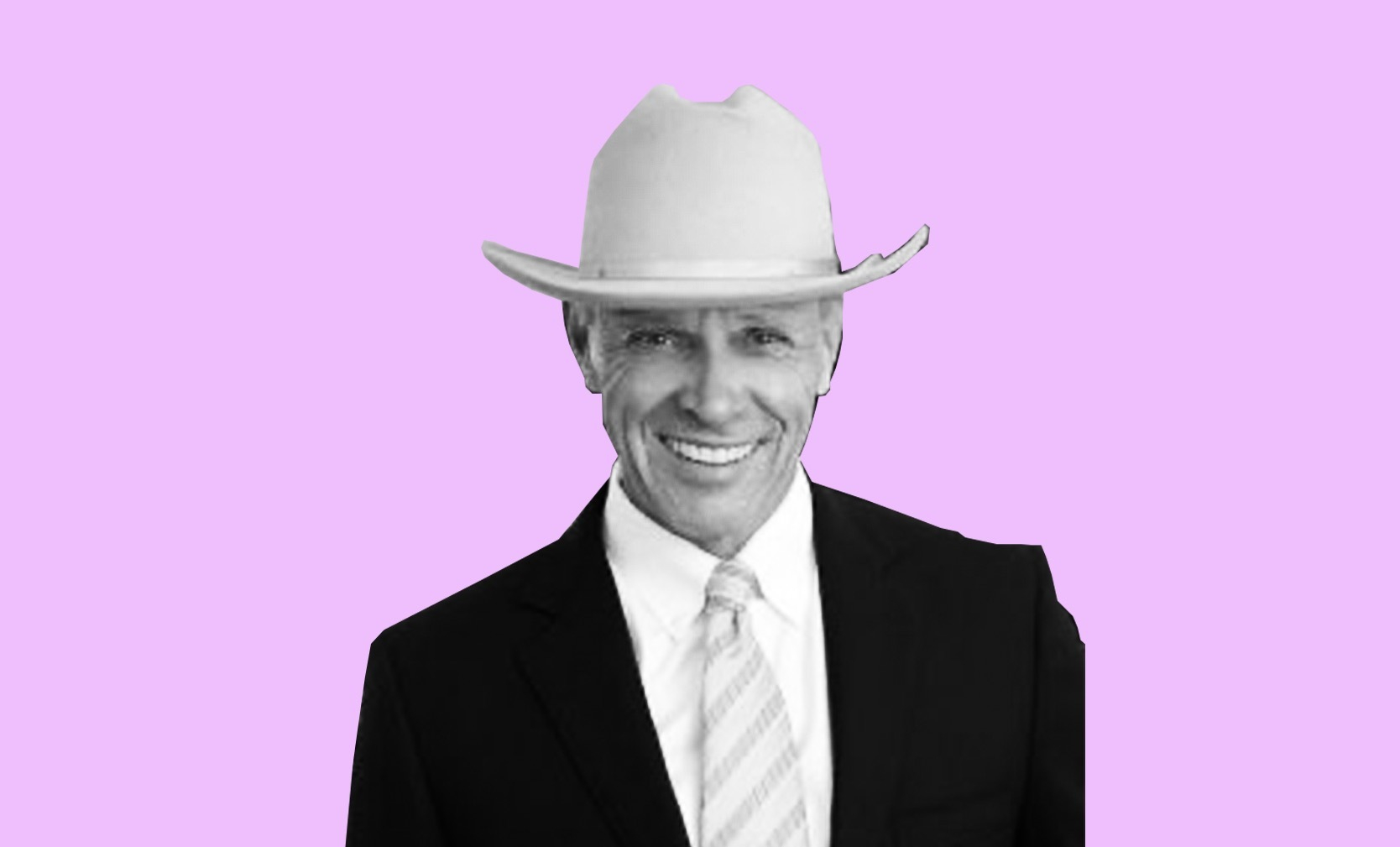 After more than two years, $3.5 million, five blown deadlines, and hundreds of excuses from the UCP government, it was finally time for Albertans to see what the Public Inquiry into Anti-Alberta Energy Campaigns had to say for itself. The conspicuous absence of both its author, commissioner Steve Allan, and Premier Jason Kenney who had repeatedly promised his inquiry would get to the bottom of the global effort to stymy Alberta’s oil and gas industry, hinted that it wasn’t going to be the smoking gun that had been suggested. Energy Minister Sonya Savage, who was sent out by herself to spin the report’s findings, confirmed that almost immediately.

Allan didn’t find any criminal wrongdoing on the part of environmental activists, she told reporters, much less the kind of elaborate conspiracy that people like Vivian Krause, who was credited as the “foundation” for the inquiry, have been talking up for years. Of the $1.28 billion in total foreign funding that went towards “Canadian-based environmental initiatives” between 2003 and 2019, more than a third went to Ducks Unlimited, an organization that had no involvement in anything even resembling anti-energy activity.

In the end, Allan found just $54.1 million spread out between 2003 and 2019 that went towards “anti-Alberta resource development activity”. On a yearly basis, that’s about the same as what the Allan Inquiry cost Alberta taxpayers. And it’s hard to believe it could have had much impact on an industry where that amount of money is a rounding error on their annual revenues. Canadian Natural Resources, for example, made $17 million in profit every day in the second quarter of 2021.

Allan couldn’t even do the job that Premier Kenney tasked him with back in 2019, when he said the inquiry would “follow the money trail and expose all the interests involved.” As Allan admitted on page 13 his report, “I was ultimately not able to trace with precision the quantum of foreign funding applied to anti-Alberta energy campaigns.” Instead, the essential complaint at the end of this long and expensive process seems to be that environmental organizations are good at their jobs. “The Alberta energy industry has been materially impacted by what was an excellent strategy that was well implemented and continues to this day to be brilliantly executed.”

Allan might have been more critical of the government’s energy war room, which has already received nearly as much in government funding in two years as the ENGOs he investigated did from foreign sources over two decades. “In the course of my interviews over the past 18 months,” he wrote, “the Canadian Energy Centre has come under almost universal criticism. There may be a need for a vehicle such as this, assuming proper governance and accountability is established, to develop a communications/marketing strategy for the industry and/or province, but it may well be that the reputation of this entity has been damaged beyond repair.”

The other unintentionally ironic aspect of his report was its call for more transparency and voluntary disclosure on the part of environmental organizations, one that Savage repeatedly echoed. “Corporations disclose their climate risk and their ESG considerations because it’s the right thing to do,” she said. “It’s not because there’s a piece of legislation requiring them to do it. All’s we’re asking is that environmental organizations should disclose the sources of their funding, when it’s from another jurisdiction, and what it’s used for.”

Never mind, for the moment, the remarkably naive (and provably false) notion that climate disclosure is being driven by oil and gas companies and their sense of right and wrong. More interesting is the idea that the onus is on the organizations being investigated by the government and not the other way around.

After all, the government’s own war room was set up to shield it from access to information requests and other attempts to compel disclosure. And there was no mention of whether industry organizations like the Canadian Association of Petroleum Producers, which counts some American-owned companies as members, should be held to the same standard.

In her press conference announcing Allan’s report, Savage engaged in some accidental honesty when she described it as “an important piece of history, and a sad piece of history.” But amid all the scapegoating and subterfuge, Savage was right about one thing: Albertans, she said, should be outraged. “We have a right to be mad,” she told the New York Times’s Ian Austen.

We do. But that right has nothing to do with the contents of the 657-page nothingburger she was sent out to serve up. Instead, we should be mad that our government refuses to trust us with the truth about what’s happening in, and to, the energy industry. We should be mad that the global energy transition, already well underway and impacting communities in Alberta, is attributable to a small number of environmental activists and charities rather than financial markets and technological trends. And we should be mad that it’s more interested in finding scapegoats than solutions.

Some of that anger was expressed in this week’s municipal elections, where voters in Calgary and Edmonton overwhelmingly rejected anyone with even a passing affiliation with the UCP government. But there’s still plenty more out there, given recent polling that says 75 per cent of Albertans disapprove of the Kenney government, with 57 per cent disapproving strongly. Their plan to keep Albertans mad, and use the Allan Inquiry’s findings to feed that anger, could backfire on them in a hurry.

“The Alberta energy industry has been materially impacted by what was an excellent strategy that was well implemented and continues to this day to be brilliantly executed.”

On that count, ENGOs and their mostly Canadian funders failed dismally.

I can't get over that picture

I can't get over that picture at the top. Really, would you buy a used cowboy hat from this man?