It's our job as environmental advocates to turn the eyes of the world to B.C. at COP26

By Anjali Appadurai | Opinion | October 27th 2021
#32 of 98 articles from the Special Report: COP26: Uniting the World to Tackle Climate Change 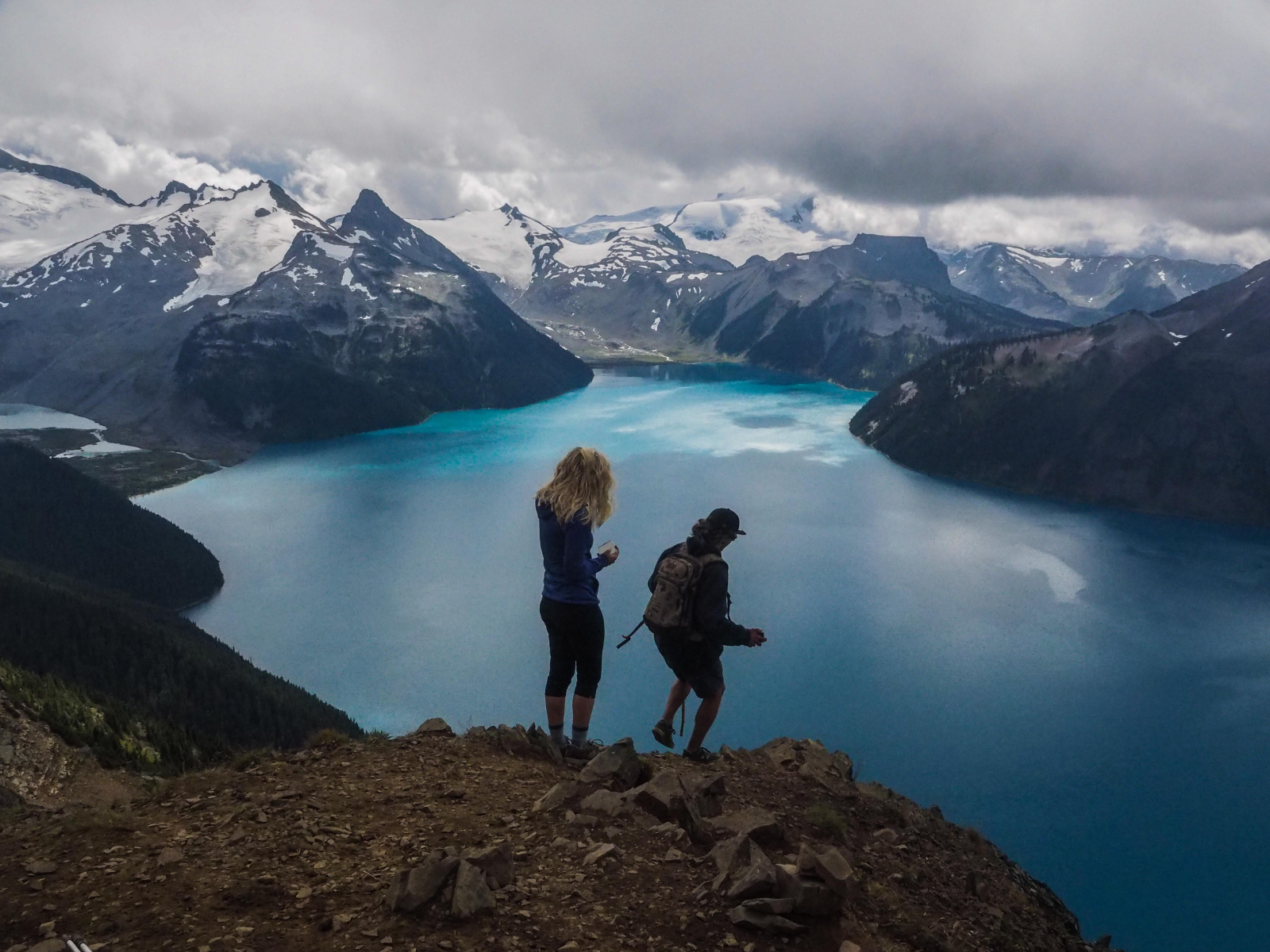 B.C.’s NDP government is squandering the province's environmental leadership potential, and it's our job as advocates to turn the eyes of the world to B.C. at COP26. Photo by Lesly Derksen / Unsplash
Previous story

On a November evening in 2015, I sat in an auditorium in Paris alongside young climate activists from around the world, fighting off a little flutter of hope in my belly as Justin Trudeau triumphantly took the stage. It was COP21, the long-awaited global climate conference meant to herald a new era of climate action. Fresh from a resounding federal election victory that had swept the country off its feet with campaign promises of electoral reform, reconciliation, and true climate action, Trudeau stepped up to the mic and benevolently declared, "Canada is back. We're here to help." Thunderous applause and a standing ovation ensued from the crowd.

Since then, it's like the story wrote itself backwards. Canada is the only G7 country whose emissions have risen since the Paris climate agreement. The federal government is spending $16 billion public dollars on a pipeline to save it from its deserved fate. Iqaluit has gasoline in its drinking water supply. Independent analyst Climate Action Tracker rates Canada's climate plan as "highly insufficient."

Here in B.C., the story is no better: while the 2018 CleanBC climate plan was initially heralded as ambitious, B.C.'s emissions have continued to go up every year since 2014, and the updated plan released this week provides little assurance of strong climate action. Meanwhile, the province continues to allow its ancient forests to be recklessly logged, triggering a wave of citizen land defence in Vancouver Island's Ada’itsx (Fairy Creek) that is now the largest act of civil disobedience in Canadian history.

This summer, British Columbians were hit with a volley of uncomfortable truths. A severe heat dome claimed over 800 lives and violently pushed the limits of our crisis response infrastructure. Then came the unearthing of hundreds of unmarked graves across the country — a national reckoning with a history of genocide that was never healed.

Then another unprecedented wildfire season that destroyed the town of Lytton and blanketed the province in smoke. These grim realities are connected; they show that this land has been in a state of emergency since long before the climate crisis.

There is a fundamental shift in approach needed here — one that acknowledges that genocide and colonialism laid the groundwork for the extractive industries that would cause climate change. To reverse this logic and halt the damage, we need visionary policy that pairs reconciliation and the return of land to Indigenous peoples with a wind-down of the fossil fuel industry.

The 26th annual UN climate talks take place in Glasgow starting Oct. 31. I'll be there with my Sierra Club BC colleagues. Why are we taking the time and spending the resources to go? The climate battles playing out in Ada’itsx, Gidimt'en clan territory, and across Canada are mirrored in localized conflicts around the world. It is the same story everywhere: land dispossession and genocide of Indigenous peoples to clear the way for extractive industries, fuelling endless growth at the cost of vulnerable populations, ecosystems, and the land itself.

The UN climate conference is a powerful convergence of groups from all over the world who share their stories and build power through relationships and solidarity. There is immense value in this convergence, but this year, my team and I are heading to COP26 for an additional reason — our home province holds tremendous, unique potential for true climate leadership in this critical time. But only if we are willing to make the difficult shift to a different relationship with each other and the land. Here's why B.C. leadership could be key to Canada doing its fair share in the global community:

Firstly, because of its forests. B.C. is home to some of the most lush, complex, and endangered old-growth temperate rainforests on the planet. These forests are rich in ecological, cultural, and spiritual significance — and they are rich in carbon too, having accumulated and stored huge amounts over time. Clear-cutting releases this massive amount of carbon back into the atmosphere.

While the clock runs out on climate change, old-growth forests are precious, disappearing guardians. The reckless logging shows short-term thinking and the false dichotomy of striking a "balance" between profit and conservation, but the truth remains that preserving old-growth forests and reforming forest management are as important for B.C. climate action as phasing out fossil fuels.

Opinion: B.C.’s NDP government is squandering the province's environmental leadership potential, and it's our job as advocates to turn the eyes of the world to B.C. at COP26, writes @AnjaliApp. #ClimateChange #COP26 #cdnpoli #BCpoli #ClimateJustice

Second, because Indigenous leadership is active, forward-looking, and visionary in this province. From landmark rights and title cases like the 2012 Tsilhqot'in decision to the legal battles fought over pipelines, to the current legal case brought by Nuchatlaht people against the province for Aboriginal title to their unceded homelands on Nootka Island, Indigenous legal battles for land rights in B.C. could be precedent-setting for the rest of the world. Restoring land stewardship to Indigenous peoples — as captured by the Land Back movement — could be one of the most powerful ways to reverse the logic of colonial extractivism and actually tackle the climate crisis.

And finally, B.C. has an organized environmental advocacy sector and a public that is aware and clear-minded about the need for urgent climate action. Recently, over 240 organizations signed an open letter to the province containing 10 demands for a renewed B.C. climate plan. We have the data, the analysis, and the popular support for real climate action, including ending fossil fuel subsidies and fracking.

The choice that real climate justice offers is clear: step into climate leadership with courage, boldness, and integrity — or stay captive to a dying industry. With real leadership, B.C. is positioned to lead Canada when it comes to showing up responsibly and doing our fair share in an international context. B.C.’s NDP government is squandering this leadership potential, and it's our job as advocates to turn the eyes of the world to B.C. at COP26.

Anjali Appadurai is a climate justice advocate and communicator. She ran as the NDP candidate in Vancouver Granville in the recent federal election.