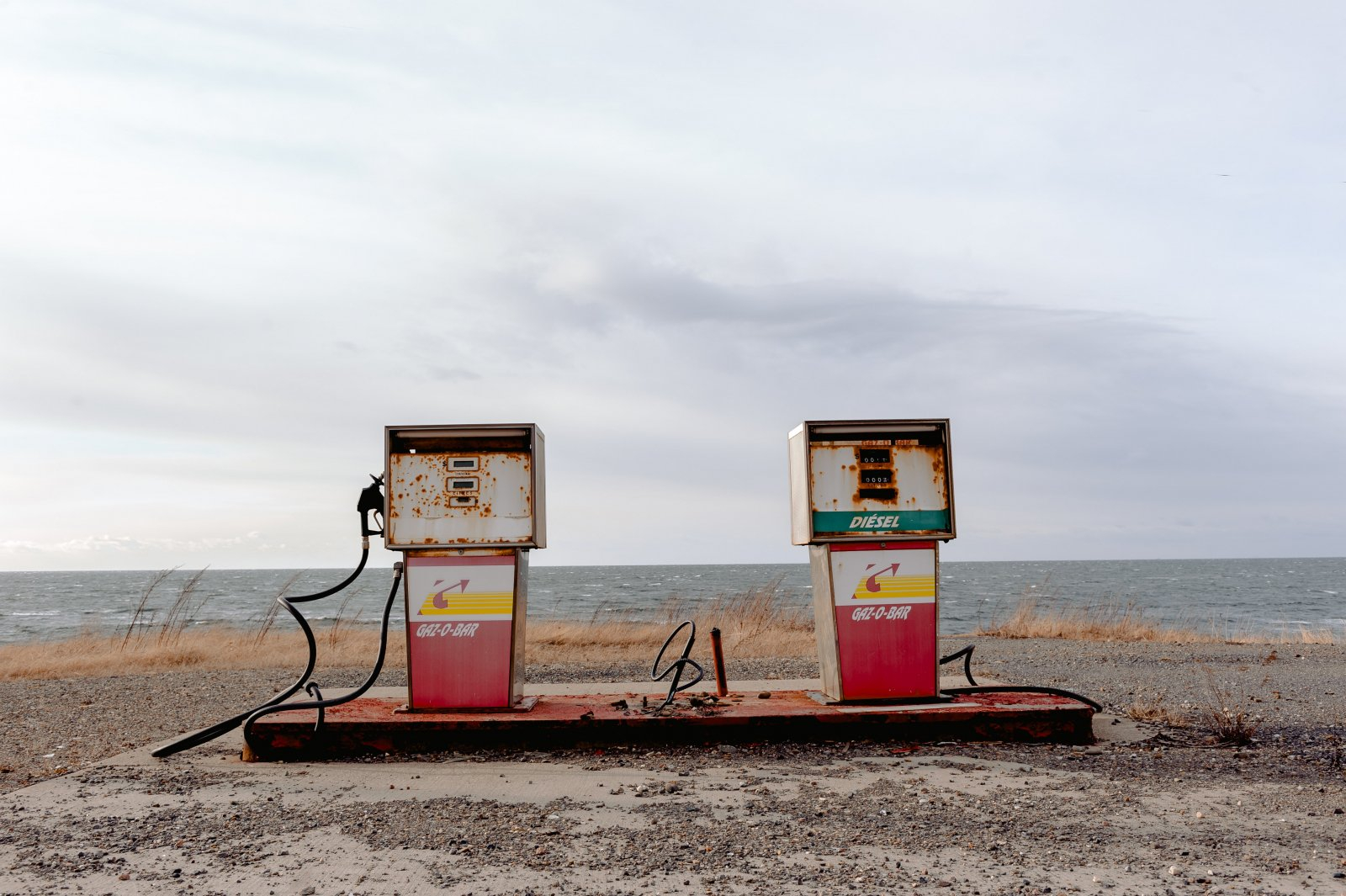 As Prime Minister Justin Trudeau joins world leaders in Glasgow for COP26, a new report singles out Canadian fossil fuel companies’ climate plans as some of the worst in the world.

Released Wednesday, Canada’s Big Oil Reality Check looks at eight oil and gas players’ climate strategies. Authored by Environmental Defence Canada and Oil Change International, the breakdown found the producers’ plans are set to accelerate the climate crisis and hinder the Paris Agreement goal of keeping warming below 1.5 C. With the fossil fuel sector being the largest and quickest-growing source of emissions in the country, the report’s authors say it’s important not to take the companies’ promises they’ll reach net-zero emissions at face value.

The companies’ plans are coupled with claims made by the Oil Sands Pathways to Net Zero alliance, which some of the players are part of, said Kelly Trout, co-author of the report and research co-director at Oil Change International. Through the alliance, Suncor, Imperial (ExxonMobil), Cenovus, and Canadian Natural Resources have all pledged to hit net-zero emissions by 2050, while the remaining companies featured in the report — Tourmaline, ARC Resources, Ovintiv, and Shell — also have climate goals that don’t measure up, said Trout.

She goes on to explain that Canadian fossil fuel companies are at the “bottom of the pack” in terms of climate ambition, although she said the pack is large — no oil and gas company in the world has a plan that will limit warming to 1.5 C. The report found that by 2030, the Canadian companies’ plans to expand fossil fuel production by almost 30 per cent above 2020 numbers would lead to a 25 per cent uptick in yearly emissions.

“What we're finding is that almost all of the Canadian companies are ignoring the largest part of the problem in terms of oil and gas sector emissions — that's the pollution created when the oil and gas … they extract is actually burned,” said Trout.

“... It's just especially egregious that these companies in Canada are actually planning to increase the amount of oil and gas they're extracting over this current decade.”

The launch of the report coincides with COP26, where world leaders are gathered to make commitments related to fossil fuels and emission reductions. At the same time, oil and gas companies are getting called out for empty net-zero pledges disguised as climate action and their participation in climate conferences.

The conference — also known as COP, short for Conference of the Parties — has brought the world together since 1995 to hammer out agreements to reduce global warming. The talks gather policymakers, scientists, environmental activists, climate experts, and news media from the 197 member countries of the United Nations Framework Convention on Climate Change (UNFCCC) to set and work towards global climate change goals. This year, COP26 is taking place at the Scottish Event Campus in Glasgow, Scotland, until Nov. 12.

The report underscores the need for government action, said Dale Marshall, national climate program manager at Environmental Defence and co-author of the report. On Monday, Marshall told Canada’s National Observer that Trudeau’s speech in Glasgow where he touched on a campaign promise to cap oil and gas emissions missed the mark.

He said focusing on emissions from oil and gas production leaves out the biggest culprit — the emissions released when the product is actually burned, also known as Scope 3 emissions.

Authored by @envirodefence and @PriceofOil, the breakdown found the producers’ plans are set to accelerate the climate crises and hinder the Paris Agreement goal of keeping warming below 1.5 C. #BigOil #FossilFuels #ClimateCrisis

“The expansion plans of these oil and gas companies would continue to undo climate action taking place in Canada on other sources of emissions,” said Marshall.

“Canada’s federal government must step in to manage the decline in fossil fuel production. The federal government has tools within its jurisdiction, including a robust climate test as part of the impact assessment process, an export ban for new oil and gas production, and rejecting all interprovincial pipelines, including TMX. The government’s proposed cap on emissions addresses, at most, 20 to 30 per cent of the problem.”

Only two companies, Shell and Suncor, refer to addressing Scope 3 emissions in their plans, but still count on their production increasing, according to the report.

All companies rely on what the report calls “false solutions” to limit emissions, such as carbon capture and fossil-based hydrogen. Canadian Natural Resources Limited, which is the largest producer of oil in the country, is set to increase its carbon capture technology but has no plans to reduce its carbon pollution.

Carbon capture stores emissions from coal and gas production (as well as plastics manufacturing) and transports the CO2 to other locations, where it’s either stored underground or used for “industrial processes,” according to the Center for International Environmental Law (CIEL), which signed a recent letter along with hundreds of other groups in Canada and the U.S. urging their governments to stop investing in the technology. The groups say most carbon capture helps the fossil fuel industry, since almost 80 per cent of carbon capture funds more oil extraction.

At the same time, the report outlines how the eight companies are lobbying for fossil fuel expansion: it found oil and gas representatives had 11,000 meetings with government officials between 2011 and 2018, which adds up to around six per workday.

“For years, the strategic approach of Big Oil and Gas in Canada has been for individual companies to offer vague support for climate action while allowing its major lobbying arm (the Canadian Association of Petroleum Producers) to work hard both publicly and behind closed doors to delay, water down, and kill climate policies,” reads the report.

“The primary goals of the industry include major oil and gas expansion, fuelled by government subsidies, and the erosion of barriers such as regulations and Indigenous rights.”

Also important, said the report, is how the companies’ actions have impacted Indigenous communities across Canada, such as the Coastal GasLink pipeline now being built through Wet’suwet’en traditional territory despite being opposed by its hereditary chiefs, and the polluted air that circles the traditional territory of the Aamjiwnaang First Nation because of its proximity to Sarnia’s Chemical Valley in Ontario.

“This report emphasizes how important it is to end fossil fuel extraction, yet Oil and Gas companies continue to push ahead, citing false solutions like carbon markets, to allow for the status quo,” said Rebecca Sinclair, policy analyst with Indigenous Climate Action, who contributed to the report.

“As Indigenous peoples we know what is necessary to address the climate crisis. Corporations need to get out of our way and let us fix the mess they created.”

The document builds on the 2020 Big Oil Reality Check discussion paper by Oil Change International, which mapped out three sections of criteria needed for companies to limit global warming. The list cites: ambition (which includes the organizations stopping oil and gas exploration); transition planning (funding and plans for workers in the sector, and an end date for extraction); and integrity (the need for companies to not rely on carbon sequestration and other offsets, for one).

“... Now, this research shows that all eight major Canadian companies studied are amongst the worst worldwide,” said Tong, “despite all their rhetoric about net-zero.”

This story was updated to include a quote from Rebecca Sinclair