200 nature groups urge Trudeau to ‘get it right’ 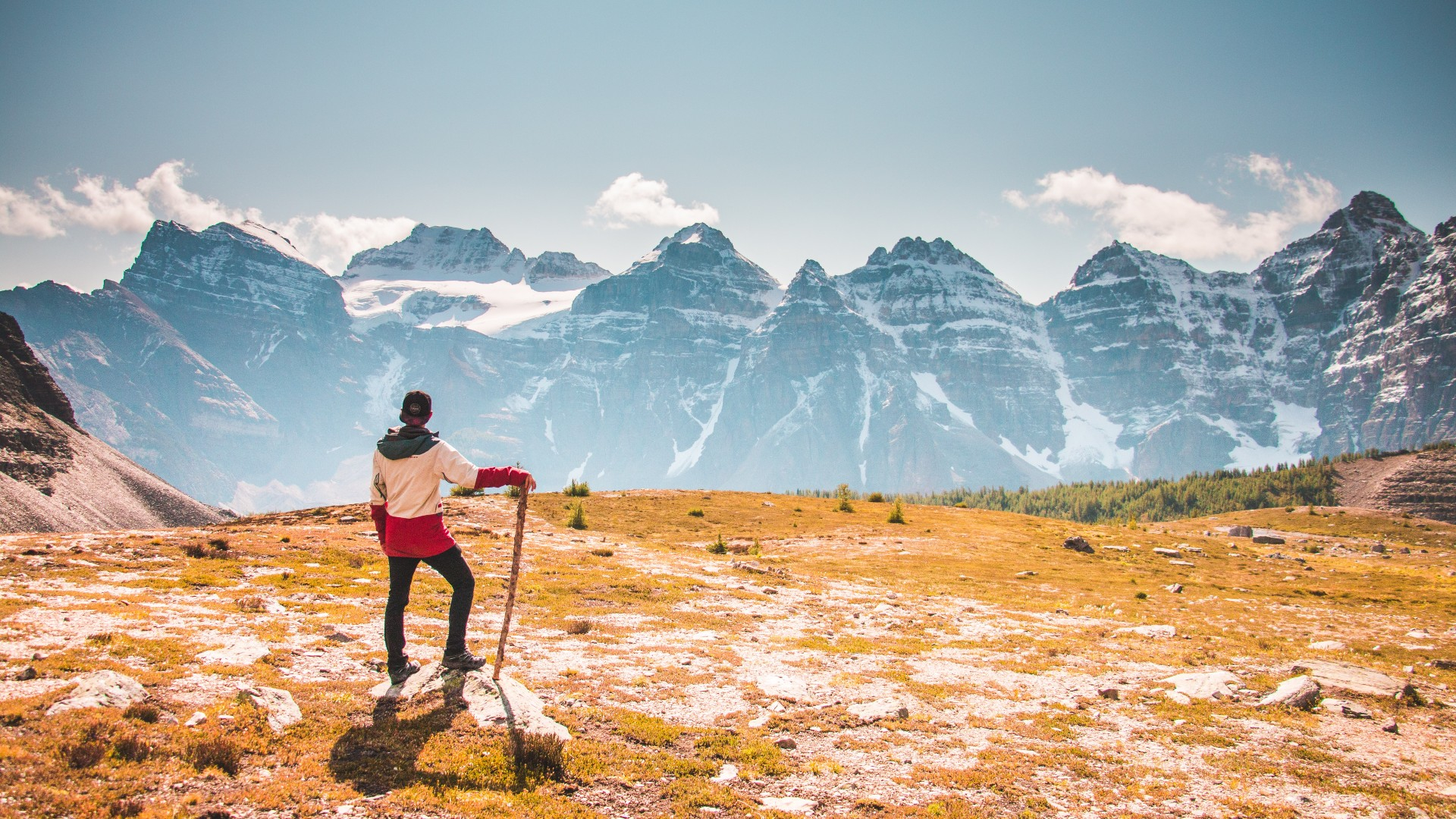 Two hundred Canadian nature organizations say the climate crisis and biodiversity crisis must be solved together, and are calling on the federal government to establish clear plans. Photo by Jaime Reimer / Pexels
Previous story
Next story

Two hundred Canadian nature organizations are reminding the Trudeau government and all federal parties that “Canada must solve the climate and biodiversity crises together or risk solving neither.”

“We're at a particularly important point in global history, both on climate and on nature. And I think, arguably, we are at a bit of a tipping point,” said Sandra Schwartz, national executive director of the Canadian Parks and Wilderness Society (CPAWS), one of the 200 organizations that wrote an open letter to Prime Minister Justin Trudeau calling for a comprehensive biodiversity plan.

“[The letter] was really to remind the government that there's a whole lot of Canadians who care deeply about this issue and want to ensure that the federal government delivers on their commitment,” she said.

Especially in light of the fires and flooding that have ravaged B.C., Schwartz says this decade may be the most important for reversing biodiversity loss and, therefore, “we better get it right this decade.”

“We were thrilled when we saw the last federal budget, which invested huge amounts of money, billions of dollars, into nature protection,” she said.

Budget 2021 committed $4.1 billion to nature protection, including increasing protected and conserved areas, enhancing protections for species at risk, and partnering with Indigenous people through programs like Indigenous Guardians.

Schwartz says these commitments will help work towards Trudeau’s commitment to conserving 30 per cent of Canada’s land and oceans by 2030, but “won’t get us there completely.”

“We're missing an overall strategy, and then a commitment to communicate what progress we're making,” said Gauri Sreenivasan, policy and campaigns director at Nature Canada.

She says we need to establish a biodiversity baseline, lay out how progress will be measured and reported, and identify key actions being taken to make these election promises meaningful

The letter highlights five key areas the federal government should focus on: The pledge to protect 30 per cent of land and ocean by 2030, Indigenous-led conservation and rights, restoring degraded ecosystems, urban biodiversity and environmental justice, and getting nature-based climate solutions right.

It says nature-based climate solutions can’t be seen as a substitute for direct reductions in fossil fuel emissions and must be thoughtfully implemented to maximize climate and biodiversity benefits.

Schwartz says the two billion trees program is an example of a federal initiative with the potential to protect and restore nature and help on climate targets but emphasizes all programs must be well-designed and transparent.

A recent CPAWS analysis of marine protected areas (MPAs) found most of Canada’s MPAs are weakly protected, revealing a gap in Canada’s conservation ambitions versus reality.

More gaps were revealed by another CPAWS report in June, which graded the provinces, territories, and the federal government on their conservation efforts. Quebec stood out as a leader, but Ontario and Alberta were judged to have actively undermined conservation.

In response to the open letter, Environment Minister Steven Guilbeault released a statement to Canada's National Observer acknowledging "the challenges of climate change and biodiversity loss are inextricably linked," and highlighting the federal government's commitment to halt and reverse nature loss by 2030 and achieve a full recovery for nature by 2050.

"I welcome the urgency conveyed on the part of the more than 200 environmental and social justice organizations who signed this open letter to the prime minister. As a former activist and lifelong environmentalist, I thank these organizations for their advocacy and work to hold our government’s feet to the fire. I am firmly committed to delivering on our promises and creating a cleaner, healthier future for generations to come," reads Guilbeault's statement.

This letter also comes at a moment where cross-party collaboration is possible, said Sreenivasan.

“Canadians of all political stripes, and from all parts of the country are just witnessing the cataclysmic destruction of nature ... through extreme weather from the floods in B.C. to the fire,” she said. “... So, when we have this kind of pan-Canadian sense of the urgency of the impact on nature from our failure to act, we also have a political environment that allows some co-operative action.”

Many federal parties have signalled support for biodiversity and conservation, and Sreenivasan thinks progress can be made, particularly due to strong commitments in the NDP and Bloc Québécois election platforms.

“The federal government can't turn around species loss by itself. It's going to require a kind of whole-of-society effort, engaging communities, the private sector and provincial governments,” she said.