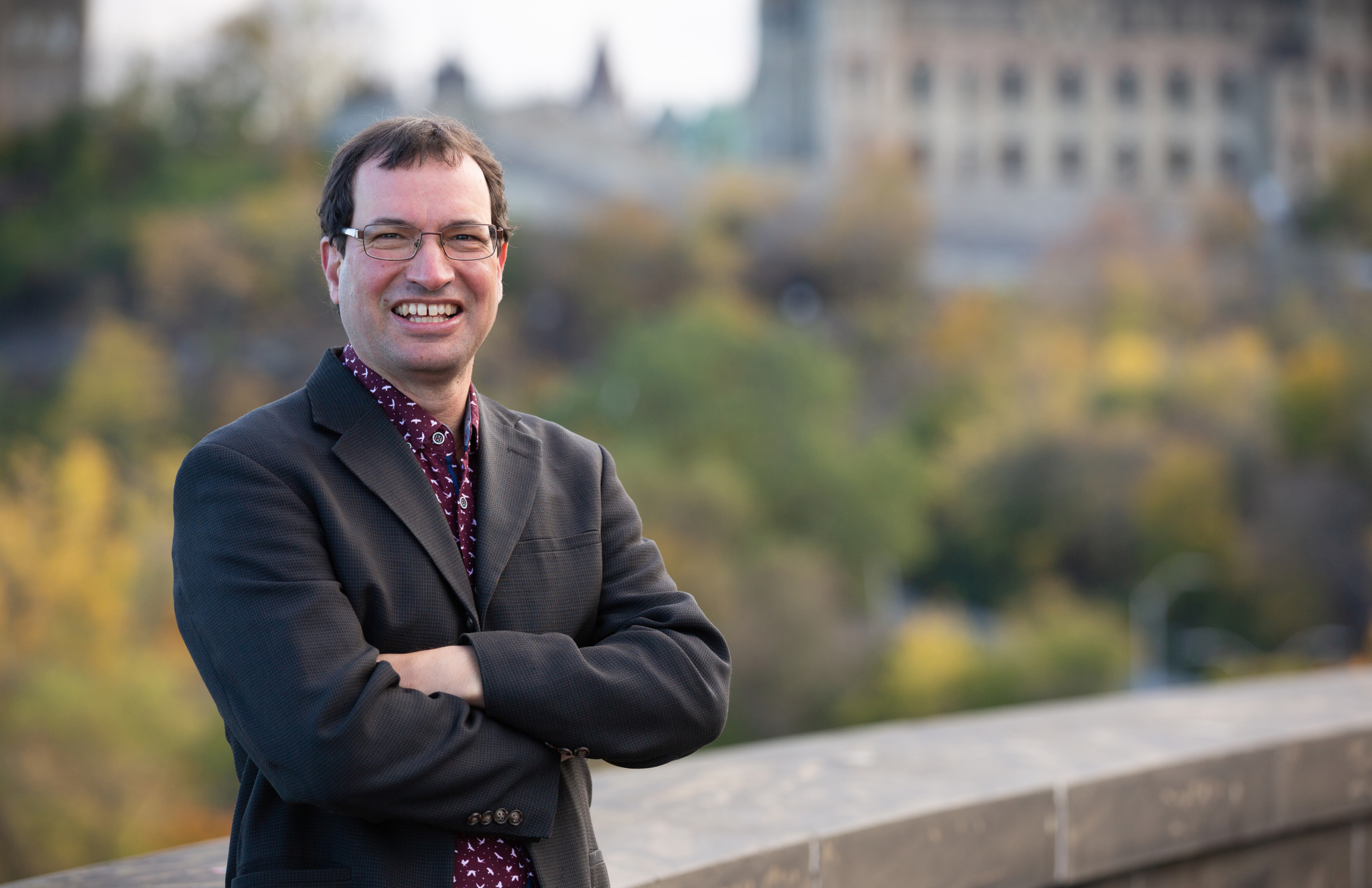 “I am disappointed with both the design and the implementation of the emissions reduction fund,” said environment and sustainable development commissioner Jerry DeMarco, who tabled the report Thursday.

Introduced a year ago as part of Ottawa’s COVID-19 Economic Response Plan, the onshore program — part of the emissions reductions fund — offers up to $675 million in the form of interest-free loans and non-repayable grants to help land-based oil and gas companies attract investment, retain jobs, and reduce emissions.

The non-repayable aspects of the program “are fossil fuel subsidies, no doubt about it,” said DeMarco.

Natural Resources Canada “vastly” overestimated the expected GHG reductions, DeMarco added, and did not account for companies increasing production and how that would cause an increase in emissions.

In the first round of funding, 27 of the 40 approved projects indicated the help would lead to an increase in future oil or gas production. This should have been factored into emissions assessments but was not, according to the report.

If production increases had been included in the calculations, the report found they would have lessened or outweighed the estimated emissions reductions.

DeMarco also found at least some of the program’s emissions reduction target was already accounted for under other federal policies. For example, the onshore program aimed to cut between 5.1 and 8.8 megatonnes (Mt) of CO2 equivalent by March 2023, but the lower end of the target is already accounted for under federal methane regulations. As long as companies comply with those rules, 5.1 Mt will be cut regardless of the onshore program.

Overestimations like this are important to flag because if climate policy is based on unreliable estimates, Canada won’t meet its 2030 emissions reduction target under the Paris Agreement, the report says.

“This is a program that is in need of vast improvements,” said DeMarco.

@NRCan "vastly" overestimated expected GHG reductions of a COVID-19 relief program for oil and gas companies, failing to factor into emissions assessments that a majority of applicants indicated a projected increase in their oil and gas production.

“It is important that programs aimed at oil and gas companies be efficient and effective at delivering emission reductions … otherwise, such programs risk undermining Canada’s efforts to fight climate change.”

The report also noted a lack of clear documentation on how the department calculated expected reductions and its use of GHG emission scenarios and projections developed in 2018 for the federal methane regulations, which can’t account for the COVID-19 pandemic’s effect on fossil fuel production.

Another objective of the onshore program was to help maintain jobs in the oil and gas sector, according to Natural Resources Canada, but the audit found job retention wasn’t part of the program's eligibility conditions and wasn’t tracked as a performance indicator.

DeMarco said “assertions that there will be emissions reductions or job retention or investments” isn’t enough and there needs to be data to back that up, which there currently is not.

Though the program was put together hastily during the pandemic, DeMarco said that’s no excuse for the poor design.

There is, however, time to turn things around. To date, only $134 million of the $675-million fund has been dispersed, so there is still an opportunity for Natural Resources Canada to improve the program. But DeMarco noted the department's response “doesn’t bode well” for his hopes of improvement.

“The responses … were quite disappointing,” he said, explaining that although the department agreed with many of his recommendations, it didn’t seem “willing to fully acknowledge the degree of problems” and also appeared to question the audit’s findings, neglecting to address a recommendation that would clarify whether estimated emissions reductions are coming from other programs.

“If those responses are going to guide further action on this particular fund, then there might be further problems going down the road with the third round of funding,” he said.

Ads for gas-guzzlers are running over our climate goals

While covid has been a wake

While covid has been a wake up call in many aspects of our unsustainable economies, it has also been a distraction that has enabled some of the worst violators of greenhouse gas emission caps. We need to stop fudging and accepting thrown together programs that say they are doing one thing, while in reality doing something more like 'business as usual'. The elephant in the room is the fossil fuel industry.........if GHG emissions are what we're really working to reverse.........and helping those companies to increase production, while pretending to retain workers and lower emissions is a SUBSIDY to the very industry leading the charge toward a dead planet.

The science is clear. We have to cut production, not subsidize it. Poorly designed programs and lax estimates of GHG savings do the opposite. Besides, such loosy goosy government initiatives are a kind of Lie....designed to fool the public and reward the polluters. Liberals can do better.

“This is a program that is in

“This is a program that is in need of vast improvements,” said DeMarco.

Uh, no. This is a program that is in need of shuttering in favour of using that money for something that isn't stupid. The government could spend it directly on transit or retrofitting buildings, or if they absolutely feel the need to subsidize a company they could subsidize some wind or solar power or battery companies or electric car companies or whatever.
Not DeMarco's fault--recommending policies isn't really his role.