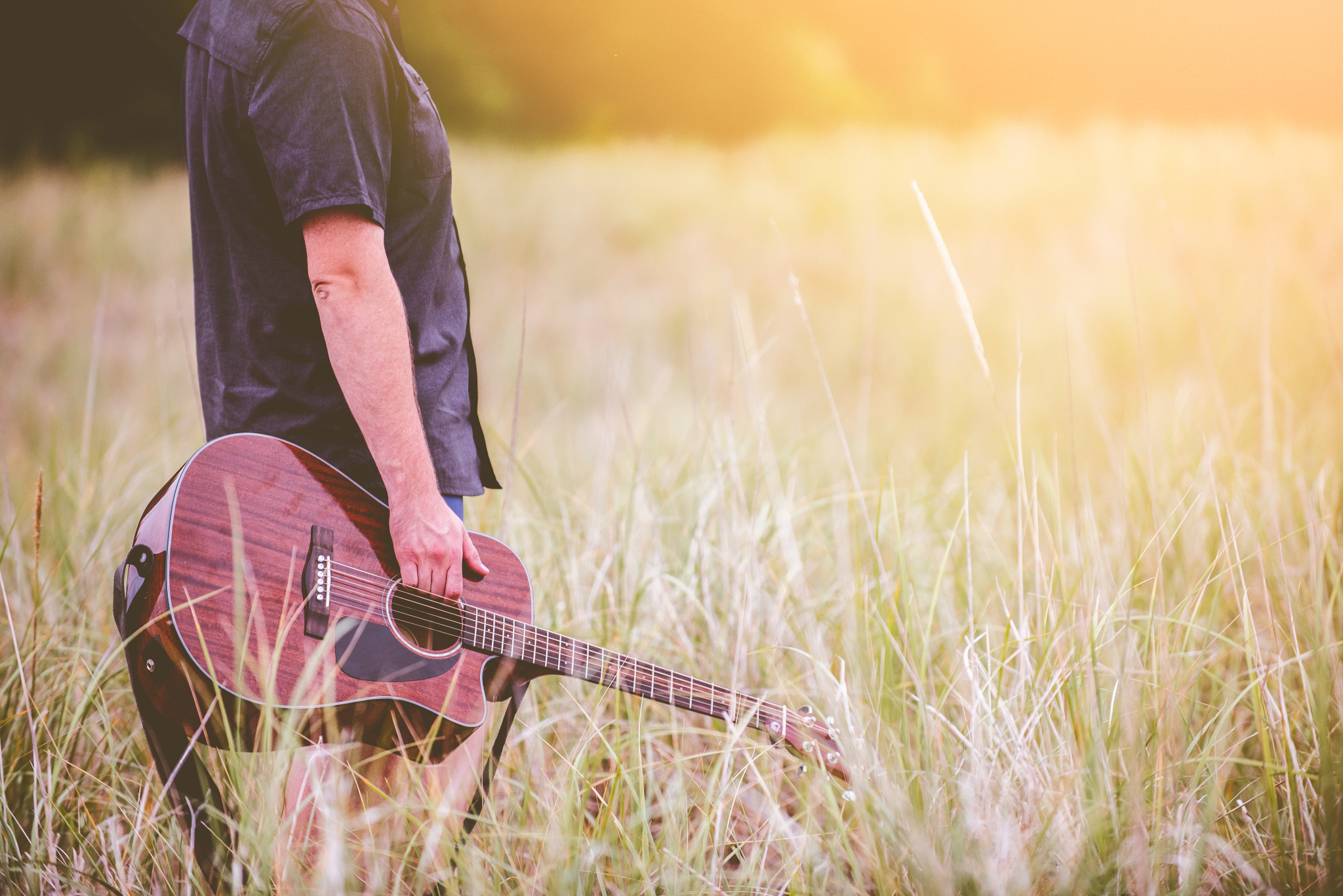 Musicians have always been at the forefront of calls for change. Photo by Ben White / Unsplash
Previous story

With massive floods in British Columbia on the heels of a summer of wildfires, the impacts of climate change are undeniable just days after COP26 in Glasgow ended with weak commitments to tackle the climate emergency.

This comes as Canada, through its inaction on climate for the past 30 years, has demonstrated time and time again it prioritizes the short-term gain of a few over the survival of the many and future generations. As Canadian musicians, we are calling on Prime Minister Justin Trudeau and the new Parliament to deliver a green and just recovery.

Given that billionaires had more time to speak than delegates from the world’s hardest-hit regions, it is no surprise COP26 fell short. And it is troubling the Canadian government spins itself as a climate leader. Of all G7 nations, Canada has the highest per capita carbon emissions. Last year, our government subsidized oil and gas to the tune of $18 billion and pushed ahead with pipelines that violate Indigenous sovereignty and treaty rights.

Despite some meaningful steps forward, such as putting a price on carbon, Trudeau has continuously chosen to fuel the climate crisis instead of doing what the United Nations Intergovernmental Panel on Climate Change (IPCC) science outlines is necessary for the health of future generations. We, as Canadian musicians and supporters of Music Declares Emergency, are raising our voices: we declare a climate emergency. With Parliament now in session, we urge Trudeau to step up and become the climate leader we need. Last week’s throne speech stated, "We must move from talk into action." We agree — it’s time for Trudeau to walk the talk. We can’t afford any more delays in climate action.

Climate chaos and the COVID-19 pandemic have thrown economies into crisis — something that artists, venue owners, and labourers of the music industry know well. We need support to recover but also to build back sustainably. Addressing the climate crisis needs to be at the centre of economic decisions and rebuilding.

Musicians have always been at the forefront of such calls for change; Joni Mitchell joined James Taylor and Phil Ochs at the concert that marked Greenpeace’s founding in October 1970.

David Suzuki created a Playlist for the Planet and toured across Canada in 2014 with music front and centre as part of the Blue Dot Tour. And since the spring, hundreds of Canadian musicians have joined thousands of others globally around the world in declaring a climate emergency.

We in Music Declares Emergency Canada are encouraging the music industry to consider climate in all decision-making: by making festivals net-zero, changing norms around how people travel to concerts, encouraging circular and local economies for merchandise and food, changing grant structures to encourage low-carbon touring, and more. We aim to centre racialized and Indigenous voices in recognition of the ecological wisdom held by First Nations and the outsize impact climate change has on marginalized communities.

Canadians care deeply about climate change — witness the strong push to pass Bill C-12, the Canadian Net-Zero Emissions Accountability Act. With that legislation in place, we now need to rise to the massive, necessary challenge of emergency mobilization on a scale, until COVID-19, not seen since the Second World War.

Opinion: As musicians, we want to use the power of music to address the climate emergency, and ask Canadians to hear what the planet and younger generations are telling us, write @Raffi_RC @carobrooksmusic & @moscowapt. #SocialJustice

We call on members of the 44th Parliament to work together to address the climate emergency and to develop a green and just recovery that leaves no one behind:

The IPCC’s 2018 report made it clear: we must cut global emissions by nearly half, by 2030 to limit warming to 1.5 C. For a sense of what the world would look like at 1.5 C versus the 2 C or terrifying 3 C to 4 C warming we are careening toward, consider the 2021 IPCC report, which UN Secretary-General António Guterres called a Code Red for humanity.

Music comes from a place of deep love, and we extend that love to the planet and our fellow humans. As musicians, we want to use the power of music to address the climate emergency, and ask Canadians to hear what the planet and younger generations are telling us. We all stand to benefit from a new, green, and just economy.