By Rochelle Baker | News, Island Insider | December 3rd 2021
#3 of 3 articles from the Special Report: Into the forest 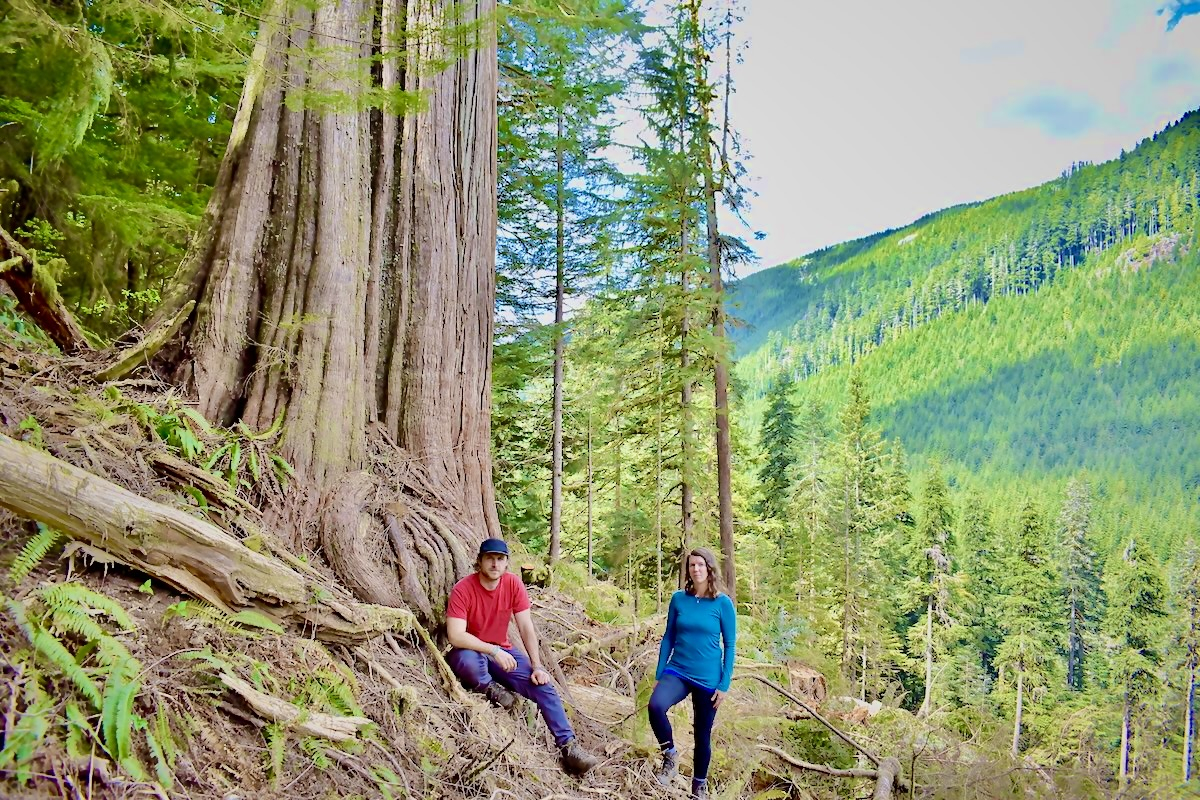 Old-growth forests the B.C. government has identified for logging deferrals are still at risk of being clear cut, according to a West Coast conservation group.

Mapping by the committee indicates at least 50,000 hectares of the at-risk forest identified by the province — an area four times the size of Vancouver — is already approved for logging, has approvals pending or may already be cut down since being announced, Coste said.

What’s more, approximately 2,000 hectares of the total cutblocks approved or applied for have occurred in the last month, he said.

Acting on input from an independent panel of experts, the province committed to set aside 2.6 million hectares of the rarest, most at-risk forest ecosystems for two years and gave First Nations a month to decide if they supported the deferrals or not.

Many First Nations leaders have criticized the government process and timeline as being impossibly short for making decisions that reflect free, prior and informed consent, a fundamental aspect of the United Nations Declaration on the Rights of Indigenous Peoples, which the province has adopted.

Additionally, the province didn’t outline how or if First Nations communities would be offered compensation to offset lost logging revenue should they support deferrals.

The province has put First Nations into an impossible situation, Grand Chief Stewart Phillip, president of the Union of BC Indian Chiefs, said in a press statement Thursday.

“While chainsaws are still roaring and old-growth forests continue to fall, First Nations must confront multiple, complex challenges around resourcing conservation and safeguarding their livelihoods,” Phillip said, adding the province has thrown the problem of old-growth conflict into the laps of Indigenous people and must act urgently to fairly protect forests.

At least 50,000 hectares of the at-risk #OldGrowth identified by B.C. for logging deferrals — an area four times the size of Vancouver — is already approved for logging, has approvals pending or may already be cut down, @wildernews says. #BCpoli

Coste agreed asking First Nations to consider the deferrals without replacing lost revenue from forestry wasn’t offering them a choice at all.

“If nations look around and see that the government's counter offer is $0, they're going to have to make the only choice that they can.”

Plus, announcing deferrals but not immediately implementing them only jeopardized irreplaceable ecosystems even further, he said.

“How many logging companies are seeing the writing on the wall and racing to the finish?” he said.

The province has taken a positive step of putting logging on hold immediately within the tenures controlled by BC Timber Sales, the government’s forestry arm, he added.

That means approximately 20 per cent of the total forests slated for deferral by the government is safe for the time being.

“Yes, logging deferrals are needed immediately, but they’re not a permanent solution — they’re a tourniquet.”