The insidious side effects of recycling plastic 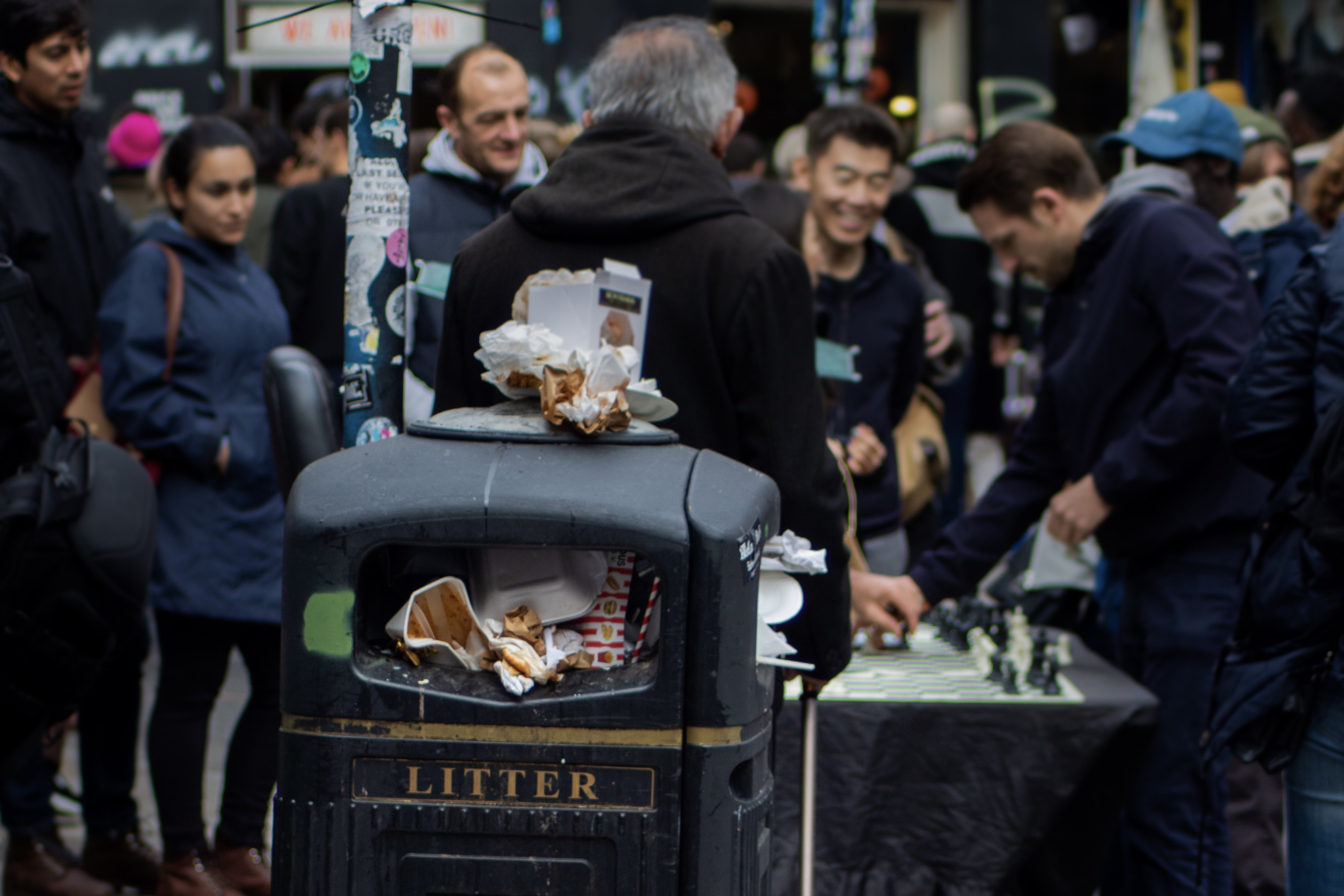 "It is worrisome that we find so many different chemicals in these pellets," said Sara Brosché, an environmental chemist and IPEN science adviser. "And we don't really have any control over what they are used for." Photo by Paul Schellekens / Unsplash
Previous story
Next story

Cookware, water bottles, and hundreds of other items made from recycled plastic worldwide may contain toxic chemicals harmful to human health, a new study has found.

The findings come as countries — including Canada — and companies aim to boost recycling rates in an effort to reduce plastic pollution. But now researchers with the International Pollutant Elimination Network (IPEN) warn those measures could inadvertently expose people to toxins.

The problem is most plastic items contain a suite of toxic chemical additives like bisphenol-A (BPA) or brominated flame retardants, which can cause endocrine issues and other health problems. While exposure to these chemicals may initially have been relatively low because of how the plastic was first used, once recycled into a new product, it could be subject to far more human contact.

For instance, the plastics used inside electronics often contain harmful flame retardants, but they pose a low risk to humans because we interact with them relatively rarely. Yet once that plastic is melted down into pellets, it could feasibly end up in a recycled water bottle or in cookware where the risk of exposure is higher.

"It is worrisome that we find so many different chemicals in these pellets," said Sara Brosché, an environmental chemist and IPEN science adviser. "And we don't really have any control over what they are used for."

The IPEN-commissioned study, which was not peer-reviewed, examined pellets collected in 24 different places worldwide made from high-density polyethylene (HDPE), a common plastic used in everything from toys to milk jugs. Pellets are small plastic beads that manufacturers melt down and use to make new plastic items.

The findings should be cause for concern, explained IPEN technical adviser Vito Buensante. Only about 10 per cent of the world's plastic waste is currently recycled, but companies and several countries — including Canada — are developing policies to quickly make it more widespread. Key to these efforts is companies' ability to source recycled plastic for cheap.

Right now, that's a nearly impossible task because new plastic is far cheaper than recycled. As a result, most plastic waste is landfilled, incinerated, or ends up in the environment. Plastics that do get recycled are rarely tracked from origin to final product because of the cost.

While IPEN and other environmental groups and scholars argue efforts to reduce plastic pollution must start by reducing the production of new materials, Buensante noted that ensuring recycling laws created to manage the remaining plastic protect people from harmful chemicals is vital.

Cookware, water bottles, and hundreds of other items made from recycled plastic worldwide may contain toxic chemicals harmful to human health, a new study has found. #Plastics #RecycledPlastic

"When people say we need more recycling ... this is not the recycling we're looking for," he said.

So far, there have been relatively few efforts to deal with the problem, including in Canada. Two international treaties — the Basel Convention and the Stockholm Convention — tackle the international plastic waste trade and persistent organic pollutants (POPs), like some flame retardants.

Most POPs are banned in Canada, including in items made from recycled plastics that contain the chemicals, Environment and Climate Change Canada's (ECCC) said in a statement. The country's international commitments also require it to ensure that when POPs become waste they aren't "recovered, recycled, reclaimed, or reused."

Earlier this year, Canada officially listed plastic as toxic under its environmental laws, a move expected to make the future regulation of plastics easier. ECCC's efforts have primarily focused on eliminating some single-use plastics — a 2019 election promise from the Liberals — but also include proposals to boost recycling capacity, the ministry wrote.

Still, Canada and other countries need to take more extensive measures, like creating a system to track plastics from the moment they are created until they are broken down. Automakers have already created this type of system, Buensante said. Now it must become more widespread.

Both researchers also want countries to ban toxic additives in all plastics, reducing the risk of cross-contamination and harm to the environment and human health. IPEN is advocating for countries to include negotiations on banning harmful additives in a possible future international plastics treaty that will likely be proposed at the UN Environment Assembly meeting in February 2022.

If implemented, those rules would likely force us to change how plastic is used. Additives serve specific purposes — increasing flexibility or reducing flammability, for example — so a ban would force manufacturers and designers to develop alternate solutions. But the researchers noted it is a small price to pay when it comes to protecting people and the environment.

"No toxic chemicals should be added to plastics," Brosché said.

"New plastic is far cheaper than recycled. As a result, most plastic waste is landfilled, incinerated, or ends up in the environment."

New plastic is mispriced. The price does not reflect its true environmental and health costs.
As long as it is cheaper and more convenient to destroy our environment and harm our health, that is what producers and consumers will do.
The problem is market failure. The only solution is to fix the market failure.