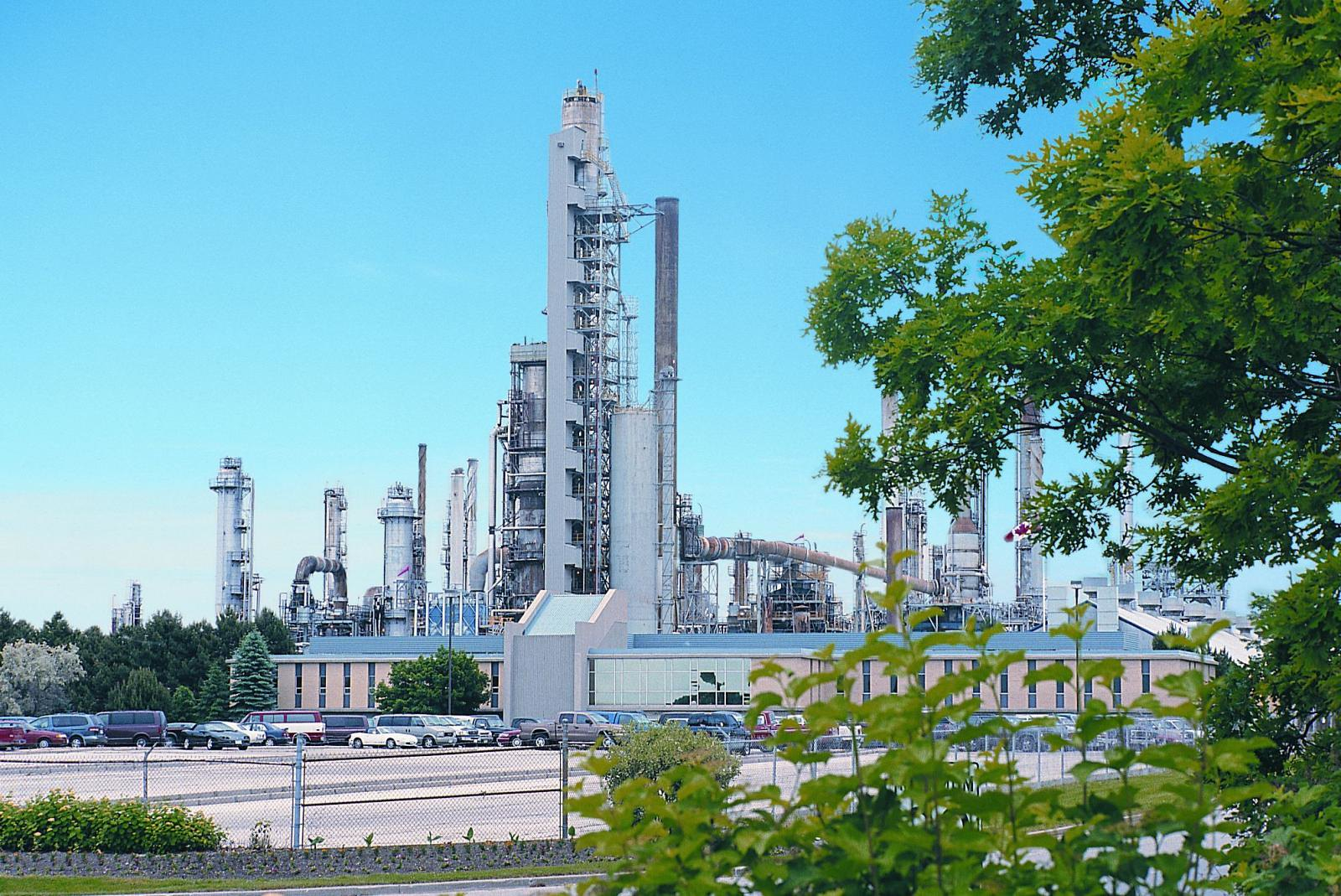 The Canada’s Energy Future 2021 report released last week by the Canada Energy Regulator (CER) projects the country’s oil production will peak seven years earlier than previously expected, but nonetheless offers reassurance “Canadian crude oil production levels are resilient through to 2050.” However, CER’s report fails to examine a path to reduce greenhouse gas emissions to net-zero by 2050, consistent with the Canadian and international goal. In so doing, CER has understated risks to Canada’s economy and failed to inform looming policy decisions.

In 2015, Canada and some 200 other countries embraced the Paris Agreement’s goal to limit warming to “well below 2 C,” ideally 1.5 C. The commitment to 1.5 C was strengthened at last month’s climate summit in Glasgow in response to a 2018 report by the Intergovernmental Panel on Climate Change that warned of devastating and potentially irreversible impacts on humankind at 1.5 C. In Canada, we have already experienced deaths, suffering, and severe economic impacts because of extreme heat, wildfires, and flooding at just 1.1 C.

CER forecasts Canadian fossil fuel production under different assumptions for global policies and energy prices. Scenarios that anticipate growing Canadian production are associated with higher levels of warming, but CER does not highlight to what degree. The one scenario in the International Energy Agency’s (IEA) World Energy Outlook 2021 that roughly aligns with CER’s “current policies” scenario anticipates 2.6 C of warming, far beyond the Paris target.

Failure to analyze a net-zero future

Although a federal government agency, CER has simply ignored Canada’s legally mandated goal of net-zero by 2050. Nor does the report consider the global goal to limit warming to 1.5 C.

The scenarios CER does examine present unrealistic projections for oil and gas production. In CER’s “current policies” scenario, Canadian oil production is projected to continue to increase to 6.7 million barrels per day in 2040 before declining slightly thereafter. Gas production steadily increases, to 40 per cent above current levels by 2050.

This scenario assumes Canada’s and other countries’ climate policies will remain unchanged to 2050. It is simply implausible that climate policies will not increase in ambition in decades to come. Indeed, the federal government has already announced plans for a host of new regulations, including a mandate that all new vehicles sold must have zero emissions by 2035, tighter methane standards for 2030, and a cap on oil and gas production emissions with reduction to net-zero by 2050. These policies will increase production costs and reduce demand for Canada’s oil and gas.

CER’s “evolving policies” scenario does assume the ambition of Canadian and international climate policies increases, but at the same pace as in the past. Under this assumption, oil production is projected to peak lower and sooner, at 5.8 million barrels per day in 2032, before declining by one million barrels per day by 2050. Rather than increasing, gas production slowly declines to 16 per cent below current levels by 2050.

Yet even these evolving policies do not align with Canada’s new 2030 target and corresponding policy commitments. Climate policies in other countries are likewise being implemented at a pace much faster than ever before.

Failure to anticipate Canada’s and other countries’ rapidly evolving policies and commitments to net-zero obscures mounting risks to Canada’s oil and gas sector.

Canada’s oilsands are among the most carbon-intense sources of crude oil globally. So, efforts to reduce extraction emissions in Canada disproportionately hinder our country’s international competitiveness. In addition, other countries’ efforts to decrease their emissions by reducing oil and gas consumption have implications for Canada’s exports. As global demand contracts, prices will fall. New investments in Canada’s unconventional oilsands will be priced out of a shrinking market before other crude sources by virtue of relatively high production costs.

This message was brought home by IEA’s 2021 World Energy Outlook, which unlike Canada’s Energy Future report, did include a net-zero (1.5 C) scenario. IEA’s net-zero scenario anticipates deep reductions in global consumption of all fossil fuels. Although IEA projects significant carbon capture and sequestration (CCS), it is used primarily to offset emissions from hard-to-abate sectors, such as steel and cement. CCS does not save demand for fossil fuels because in a carbon-constrained world, they can be replaced for most purposes more cheaply by renewables.

IEA’s report offers a sobering picture for Canada. As global ambition increases between its scenarios for 2.6 C (current policies) and 2.1 C (announced pledges before COP26), Canada experiences a significant decline in oil production by 2030. It is the only country to do so, though others see reduced growth. The implications would be more dramatic assuming a future that keeps warming within 1.5 C to 2 C: academic modelling based on these warming limits anticipates Canada’s bitumen exports will rapidly disappear.

It is encouraging Natural Resources Minister Jonathan Wilkinson has asked CER to include Canada’s own net-zero goal in its 2022 report, but CER must also consider the implications of net-zero globally. Canadians need expert analysis to guide the momentous economic transformation this country must undertake over the next three decades. Canada’s Energy Future 2021 falls short of that goal.

Mark Jaccard is a climate change expert and professor of sustainable energy at Simon Fraser University.

Nicholas Rivers is an associate professor with the Graduate School of Public and International Affairs and the Institute of the Environment at the University of Ottawa.

Angela Carter is an associate professor with the Department of Political Science and Balsillie School of International Affairs at the University of Waterloo.

Fossil fuels will decline but unless Canada takes action will remain a big player in Canada's energy use by 2050: report

"Although a federal government agency, CER has simply ignored Canada’s legally mandated goal of net-zero by 2050."

How and why are they allowed to do this? And by whom? Which specific Minister or Ministry do they answer to? And how long will it take to remove these dinosaurs and replace them with people willing to follow the law?