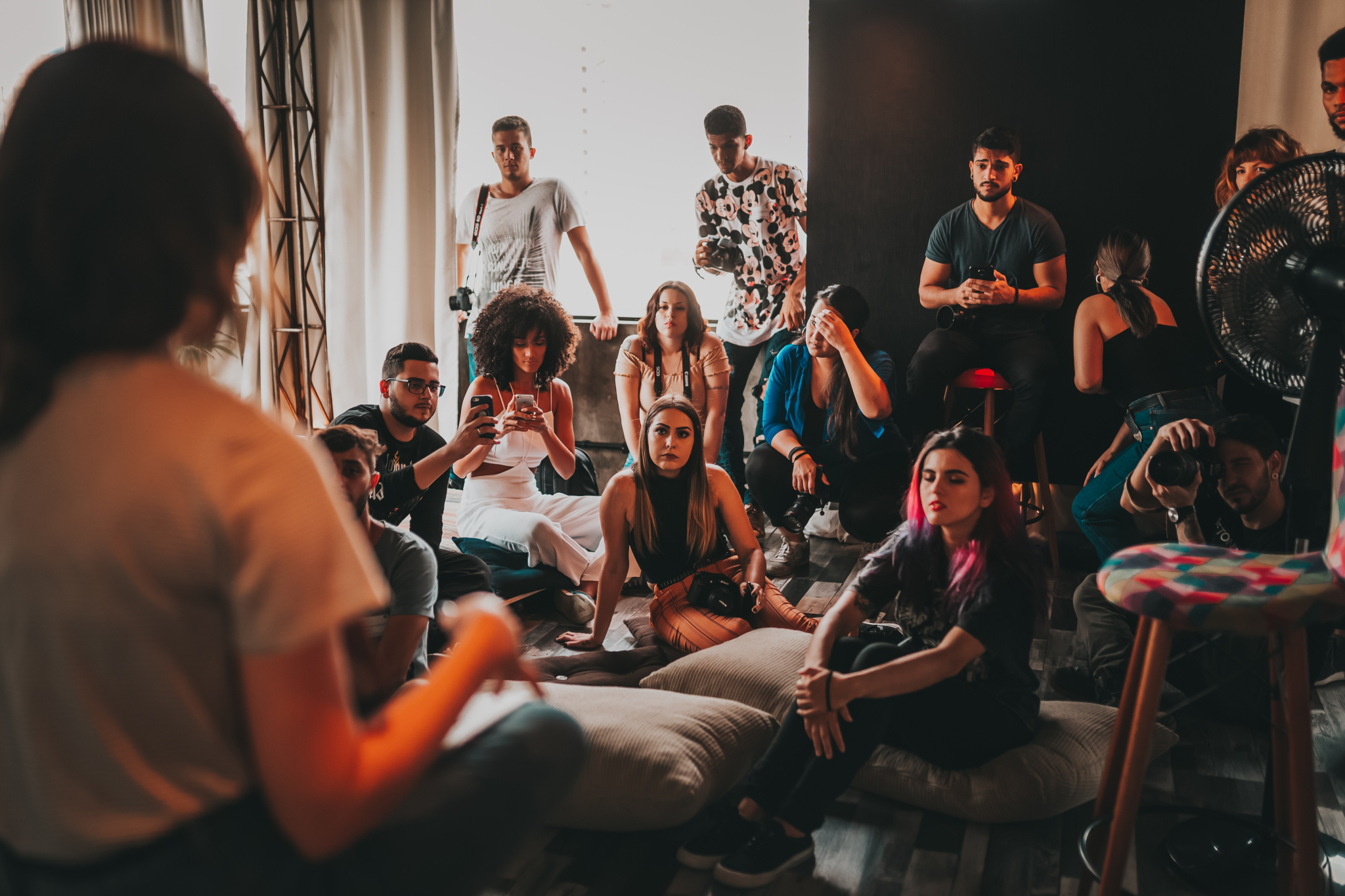 More than 30 communities are involved in local discussions on how to be resilient in the face of income inequality and the climate crisis as part of the Green Resilience Program. Photo by Matheus Bertelli / Pexels
Previous story
Next story

Communities across Canada are drawing the connections between climate change and income security in hopes of laying the groundwork for resilience and climate action at the local level.

Dubbed the Green Resilience Project, these discussions, taking place throughout January in more than 30 communities, aim to marry two daunting topics — climate change and poverty — to seek out local solutions.

“They're both really big, wicked problems with long histories where we're stuck in patterns of … contributing to climate change on the environment side and contributing to inequalities and social conflict on the income side,” said Sheila Regehr, a member of the Green Resilience steering committee and chair of the Basic Income Canada Network, which is helping to facilitate the project.

But when people are struggling to meet their most basic needs, Regehr says the bigger picture and transitional thinking can be difficult.

Discussions are hosted by local community partners and some will be open to the public, while other partners have chosen to make it invite-only.

“There's some recognition that as an organization you often have a certain group of people that come to all of your events and you know who those people are,” said Janet Patterfung, Green Resilience’s project manager. She says many organizations are inviting people to ensure a broad range of identities and lived experiences are represented instead of drawing on their usual supporters.

After their respective discussions, each community will produce a report to serve as a roadmap for future advocacy efforts related to low-carbon transition and income security and then all the reports will be combined into a final discussion paper to be released in April and submitted to ECCC.

Patterfung expects each community to have vastly different ideas of what it needs to weather income inequality and the climate crisis, and is excited to “see what resilience means to all of these different communities.”

To tackle the joint challenges of income security and climate change, dozens of discussions are taking place in communities across Canada through the @ResilienceCA to pinpoint local concerns and solutions. #ClimateCrisis

To Regehr, the main potential of this project is its ability to educate and empower people to demand more of their elected officials and push for changes that are “for the well-being of everyone.”

“I think there are just really great ideas that are going to come out of this in very practical ways that people can take on and some of those really big-picture ideas that will convince governments that their part of this is really critical and they really need to do what it takes at their level to get the change we need,” said Regehr.