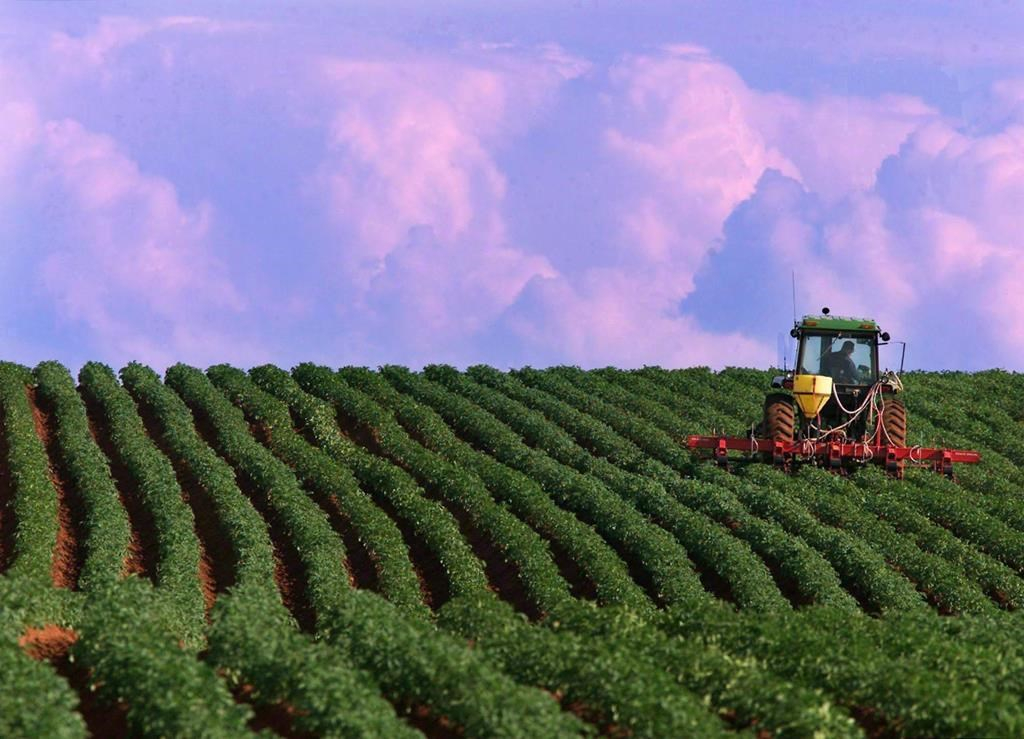 Farmers on Prince Edward Island say there's no justification for a suspension of exports of Island potatoes to the United States and it needs to be lifted now, but Canadian officials say the U.S. is demanding more information.

"It's our own government that has the suspension in place. We need that suspension lifted," P.E.I. Potato Board general manager Greg Donald said in an interview Tuesday. "There's no science that says our fresh potatoes cannot go."

Canada banned shipments of P.E.I. fresh potatoes to the U.S. on Nov. 22 following the discovery of potato wart in two fields. The fungal parasite spreads through the movement of infected potatoes, soil and farm equipment. It poses no threat to human health but leaves the potatoes disfigured and can greatly decrease crop yields.

"We are in week eight," Donald said. "We are at approximately the $20-million mark in terms of lost business to the U.S. Our growers are getting extremely anxious and frustrated that there hasn't been a resolution yet."

At the time of the suspension, federal Agriculture Minister Marie-Claude Bibeau said if Canada had not issued the suspension voluntarily, the Americans would have imposed their own ban.

A news release issued by the minister's office last week says the U.S. is blocking imports and Canada must provide the technical data to show the potatoes are safe.

"On Nov. 22, the United States Department of Agriculture instructed their border services to reject any shipment of seed, table and processing potatoes from P.E.I. .... While the (Canadian Food Inspection Agency) is currently redoubling their efforts to gather the requested information in order to reassure the United States, they cannot certify P.E.I. potatoes as they do not meet U.S. requirements in accordance with the plant protection regulations," the release states.

A technical meeting between the CFIA and the U.S. Department of Agriculture is set for Wednesday to discuss the situation, but officials in the minister's office say it could take until 2023 to provide all the information the United States is requesting.

The CFIA completed a national survey for potato wart in December and no potato wart was found. The survey involved soil testing across Canada in areas that grow seed potatoes.

"There are no issues in our fields outside the regulated fields. That's a really important point. There was no justification for it to start with. The survey is one more piece of evidence that affirms that," Donald said.

But an official in the federal minister's office who provided information on background said only 178 soil samples in the survey came from P.E.I. and only from fields where seed potatoes are grown. He said the United States wants to see thousands of samples.

Donald said the funding is inadequate, and while farmers are optimistic the suspension will be lifted or new markets found, it's expected they'll soon have to begin destroying potatoes they have in storage.

"If there isn't a change at the border they're going to have to destroy potatoes," Donald said. "It's a big decision to make."

The industry estimates exports of fresh P.E.I. potatoes to the U.S. this year would have been worth about $120 million.

Federal officials point out that trade of processed potatoes, such as frozen fries and chips, is not affected by the trade suspension. In 2020, P.E.I.'s processed potato exports to the U.S. were valued at $370.8 million.

Meanwhile a social media campaign launched by the Island potato industry is generating some reaction in Puerto Rico, which receives a quarter of P.E.I.'s annual potato exports to the United States. Without the shipments, potatoes are in short supply and prices are rising. The campaign urges people to lobby their local politicians and Canadian Prime Minister Justin Trudeau.

Puerto Rico usually gets 80 to 85 per cent of its potatoes from Prince Edward Island.

This report by The Canadian Press was first published Jan. 11, 2022.