Tax the real estate speculators — and make it hurt 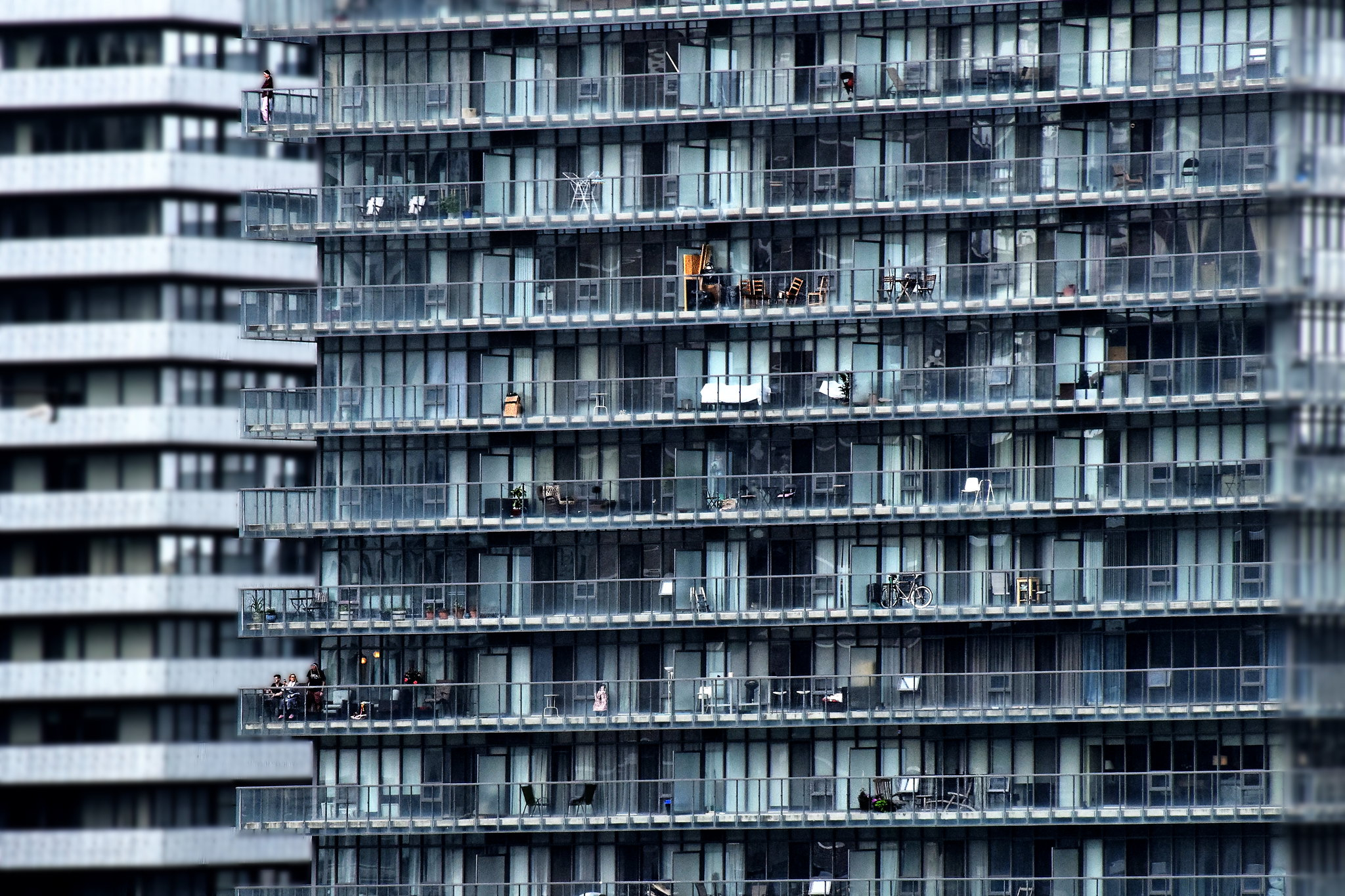 The spoils of Toronto’s red-hot housing market are being concentrated into an ever-smaller number of hands, writes columnist Max Fawcett, and they’re the ones who already have some of the deepest pockets. Photo by VV Nincic / Flickr (CC BY 2.0)
Previous story
Next story

Some topics are just too big to be covered in one column. That’s why, over the next two weeks, Max Fawcett will tackle the housing crisis and the ways we could address it in a series of them.

First up was the need for more federal leadership. Today, it's the speculators. For more on this series, read the third, fourth and fifth instalments.

Few publications do rage-inducing real estate clickbait as well as Toronto Life, so it wasn’t a surprise to see it run a first-person puff piece recently about a 28-year-old who owns six properties worth more than $7 million. As he wrote, “My story proves it’s possible for millennials to buy a house in the GTA and build a business out of it. I was able to accomplish this without any financial help, albeit using a relatively risky investment method.”

That method? Speculating on real estate.

He’s hardly alone in that. According to recent data from Teranet, Ontario’s land registry operator, nearly 25 per cent of homes purchased in the province in the first eight months of 2021 were by people who already owned at least one other property. In Toronto, that figure was nearly 30 per cent — more than first-time homebuyers or people moving from one home into another. Over the last decade, the market share controlled by multiple property owners has increased by 50 per cent.

This means the spoils of Toronto’s red-hot housing market are being concentrated into an ever-smaller number of hands, and they’re the ones who already have some of the deepest pockets.

And it’s not just happening in Toronto: according to data from Equifax Canada, the number of people who took out a fourth mortgage (or more) increased 7.7 per cent between July 2020 and June 2021. That was more than double the increase in first-time borrowers. When it comes to housing in Canada, the rich just keep getting richer.

This has to stop. Taxing the massive capital gains accumulating in some people’s principal residences would be one way to do that, but it’s also a political cyanide pill for anyone who tries to even float the idea. That’s why it’s time for a big tax on real estate speculation, one that doesn’t just apply to non-resident buyers. It should apply to every additional property owned beyond your principal residence, and scale higher with property purchased. On the second property, maybe it’s five per cent. But if you want to own 10 houses, like the subject of the Toronto Life profile? Then maybe it’s 50 per cent on that 10th one.

Yes, there are some obvious ways to evade this sort of tax, whether it’s through the use of holding companies or putting properties in the name of children or other family members. The Canada Revenue Agency will have its work cut out for it here. But that work needs to start happening. Housing isn’t an asset class like gold, cryptocurrency or stocks, where the risks and rewards of speculation are limited to the speculators. Speculative behaviour in the housing market is causing huge collateral damage, and it’s getting in the way of families’ ability to afford to put a roof over their heads.

A significant speculation tax, with the revenues going towards the creation of affordable housing, would be one way to undo some of that damage. But governments must also find a way to change the behaviour of the financial institutions that underwrite and enable this speculation. As Bloomberg’s Kevin Orland wrote in December, “Surging home prices and strong sales have boosted Canadian residential mortgage and home-equity credit balances at the country’s six biggest banks by $151.2 billion in the past year and a half.

Opinion: Speculative behaviour in the housing market is causing huge collateral damage, and it’s getting in the way of families’ ability to afford to put a roof over their heads, writes columnist @maxfawcett.

The bankers doing the lending are about to cash in on that, too. As Orland noted in a different piece, “The country’s six largest lenders set aside $19.1 billion for performance-based compensation in their 2021 fiscal year. The increase trounced the 6.3 per cent average for the past decade. Except for Toronto-Dominion Bank, all of Canada’s other six largest lenders increased bonuses by the most in data going back to 2013.”

During the recent election campaign, the Liberals proposed an additional three per cent tax on banks and insurance companies with annual earnings of at least $1 billion. Given how much money these companies make right now, that’s expected to raise billions in new revenue. But the Liberals ought to ensure they get their pound of flesh from the bankers employed by these companies as well. The best way to change someone’s behaviour is by reaching into their own pocket, not just their employer’s.

On its own, more and better taxes on speculative behaviour won’t repair Canada’s housing market. But it will help shift the balance of power away from those who treat housing like a commodity toward those who simply want a place to live.

Those who have profited most obviously from the financialization of housing will complain loudly, and they have the resources to amplify those complaints. But our elected officials need to steel themselves and remember the speculators gobbling up our housing stock only get one vote. The rest of us should take note as well — and realize we massively outnumber them.

Next Up: Why the federal government needs to bet big again on co-operative housing.

I hope that we address the

I hope that we address the debt machine. Decades ago, when Mexico was in debt by around 90% of annual GDP, everybody thought it was a catastrophe. Now, globally, we are in debt well over 200% of GDP, with no end in sight, as a result of governments bailing out capitalists instead of their victims. The transfer of wealth from the people who create wealth to the idle rich is obscene.
The only way that the cost of housing will go down is to discipline capital. Taxation is a start, but globalized, financialized capitalism fed by predatory lending has got to stop. People will experience this as a threat to their "freedom" but at least the won't lose their homes and find themselves in social housing (which is really just another support to allow the idle rich to keep expropriating our entire lives).

I have a strong dislike of

I have a strong dislike of the term “housing market”. I bought my house as a place to live, and I suspect most people do likewise. If I were to sell it now I would have profited over a million dollars for doing nothing. This is fundamentally wrong.
One way out of this dilemma is to make all increases in land value a property of the State. In this way all land will eventually be owned by the State.
What the young speculator mentioned in the article has done is a detriment to society and, like many other detriments, should be considered criminal.

Note that the figure of 25%

Note that the figure of 25% of buyers who already own another house, mentioned in the article and several other media reports, is derived from a Teranet bulletin. It is misleading. It includes owners who buy another house in the process of moving from one house to another. Those owners should have been filtered out in order to get a better picture of house flippers.