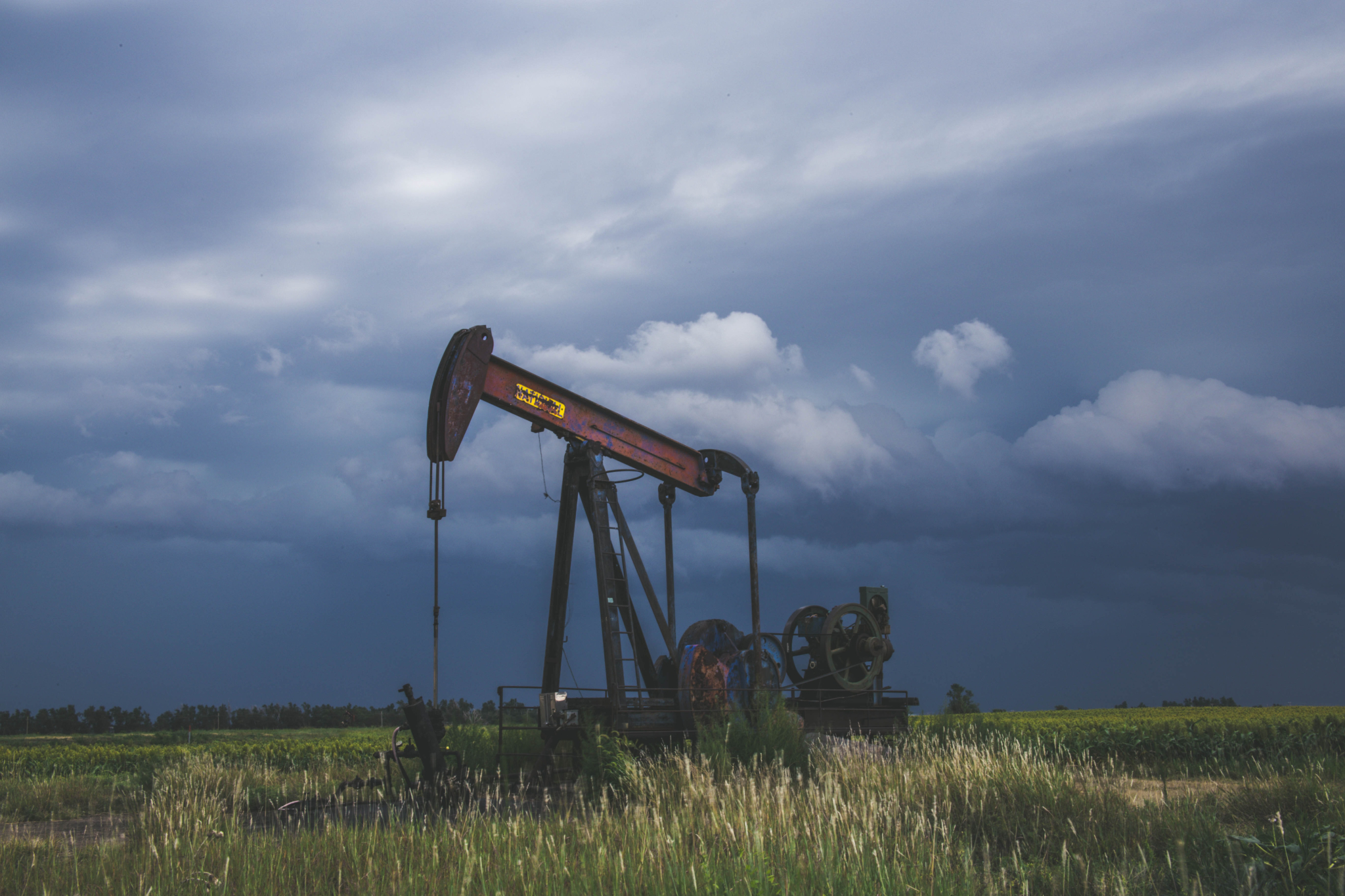 Cleaning up orphaned oil and gas wells will cost Canada over a billion dollars by 2025, a new report from the PBO finds. Photo via Jeff W / Unsplash
Previous story
Next story

Cleaning up orphaned oil and gas wells will cost Canada over a billion dollars by 2025, a new report from the Parliamentary Budget Officer finds.

Oil and gas companies are required by provincial regulators to close inactive wells, but that responsibility has frequently been shirked. When there is no known and financially viable company to close the well, it is considered orphaned.

As the number of orphaned wells grows, the money required to clean them up does, too. The PBO warns rising costs threaten the balance sheets of both provincial and federal governments.

For 2020, the PBO estimates the cost of orphan well cleanup to be $361 million, but that number is set to rise to $1.1 billion by 2025. The PBO is also warning the estimate does not take into account wells that will be orphaned after 2025 and estimates an additional 7,400 in need of clean up without a solvent owner on the horizon.

“​​The growing inventory of orphan, inactive, and plugged wells constitutes a fiscal risk due to the rising costs associated with cleanup, insufficient amounts of security being held to cover closure expenses, and a growing number of companies with a lack of financial capacity to meet closure obligations,” the PBO finds.

In 2020, Ottawa gave $1.7 billion to the Alberta, Saskatchewan and British Columbia governments to clean up orphaned wells. The PBO says that “at face value,” that amount should be enough to cover the estimated environmental liability over the next five years, but notes one concern: “Nearly half the funding in Alberta” has been given to firms that are not financially at risk — flying in the face of the polluter pays principle that says those responsible for pollution should pay its cost.

“Why is the government giving money to profitable oil and gas companies for cleanup? These are companies flush with profit. Surely, they can afford to clean up their own mess,” said NDP natural resource critic Charlie Angus in a statement.

Thanks to oil prices being at their highest since 2014, fossil fuel companies in Canada are raking in profit. Late last year, oil giant Suncor announced it was buying back shares as part of a strategy to boost its dividend payout to shareholders. Similarly, Enbridge is buying back $1.5 billion worth of its shares.

Orphaned wells are a significant source of methane pollution. In the short term, methane is an especially critical greenhouse gas to focus on because it breaks down faster in the atmosphere compared to carbon dioxide but is 80 times more powerful for driving the greenhouse effect. In other words, there is growing pressure to focus on methane in the short term because it will slow the pace of global warming.

Charlie Angus is absolutely correct!! Canadians must NOT be financing this clean-up!!! The ever-lovin' money trail MUST be followed to the real criminals!