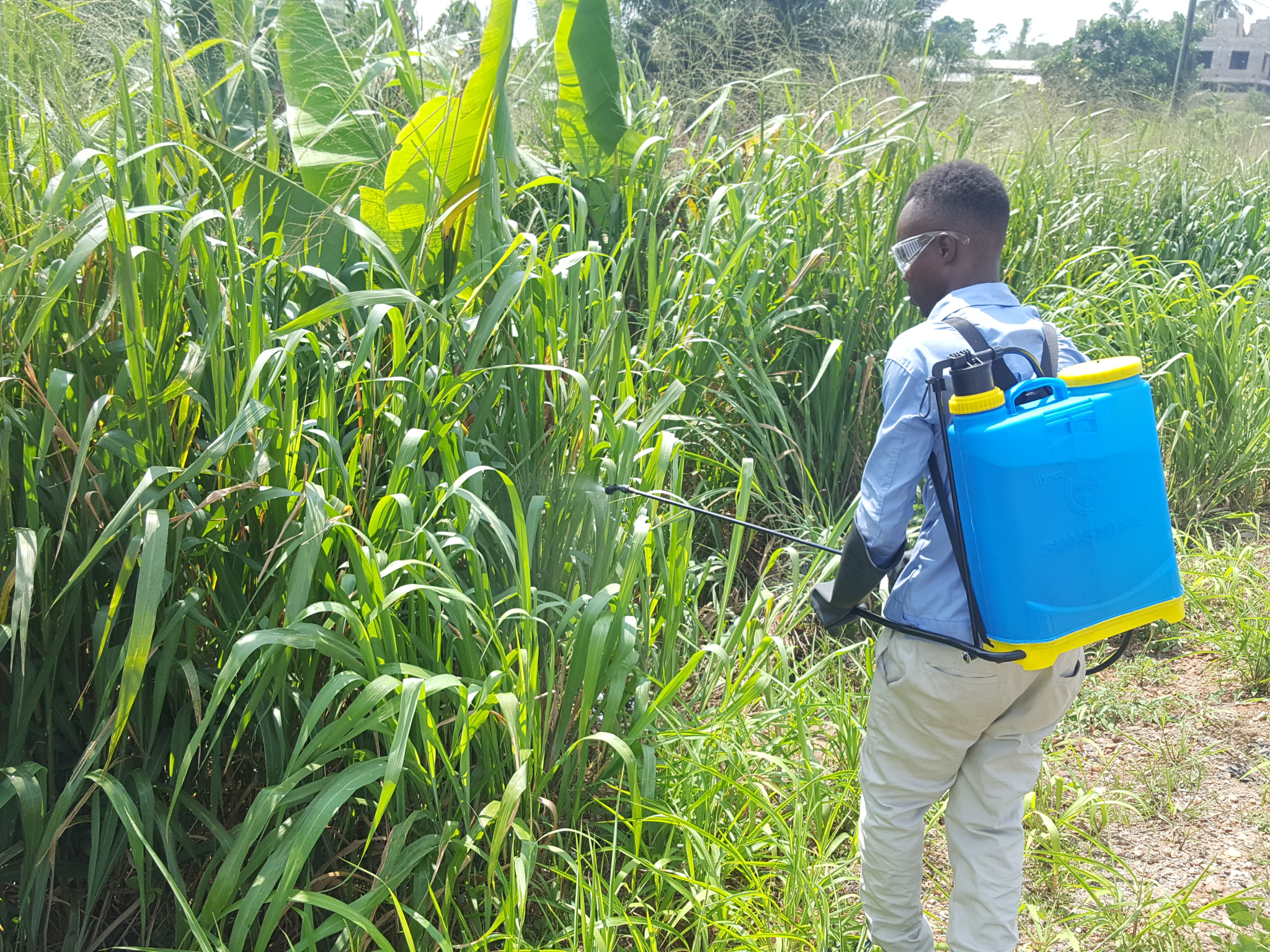 Glyphosate is one of the most widely used herbicides in Canada. Photo by Boasiedu / Wikimedia Commons (CC BY-SA 4.0)
Previous story

The Federal Court of Appeal has ruled Canada’s pesticide regulator must justify its decision to dismiss public health concerns about glyphosate after reapproving the controversial pesticide for use.

Justice Marianne Rivoalen said a decision by Health Canada’s Pest Management Regulatory Agency (PMRA) to dismiss food safety concerns was unreasonable because it doesn’t explain how the decision was made.

Glyphosate is a potential carcinogen and the key ingredient in popular herbicides like Roundup products. Environmental and health advocates in Canada and around the world have long fought to have the chemical banned.

After a multi-year review process, PMRA reapproved the use of glyphosate, stating there was no scientific support for health concerns. However, environmental advocacy group Safe Food Matters disagreed and in 2019 took PMRA to court.

Safe Food Matters argued residue levels of glyphosate on food crops like chickpeas could be a threat to human health. It said PMRA’s assessment of health risks was based on outdated information from the United States that doesn’t reflect the greater amount of chickpeas Canadians eat today.

This court decision means that PMRA needs to reconsider the submission about possible effects on human health and make a new determination.

Health Canada declined an interview request from Canada’s National Observer. In a written statement, a spokesperson said the department is reviewing the decision.

“This paves the way for Canadians to have a great say in decisions about pesticides that affect their health,” she said.

She hopes PMRA will appoint an independent scientific review panel to evaluate the information before rendering a second decision.

The Federal Court of Appeal has ruled Canada’s pesticide regulator must justify its decision to dismiss public health concerns about #glyphosate after reapproving the controversial #pesticide for use.

Ecojustice, which intervened in the case on behalf of the David Suzuki Foundation, Environmental Defence Canada and Friends of the Earth Canada, said the appeal has implications beyond this case.

“It’s not just about PMRA’s conclusions on the science, it’s about whether they followed the standards in the act,” said Laura Bowman, staff lawyer for Ecojustice. “If people knew more about how pest control products are regulated, they would be very troubled.”

Ecojustice is also taking PMRA to court over another pesticide, chlorpyrifos. PMRA has already cancelled the registration for chlorpyrifos products, but it’s allowing a two-year phaseout period for existing stock — a step Bowman said poses an unacceptable risk.

She said the glyphosate decision could impact that case, as well.

“They’re still allowing pesticides on the market after they are cancelled,” said Bowman. “With this decision, they’ll have to explain how that’s consistent with the act.”

GoFundMe called to Commons over fears fundraising for Ottawa protests is linked to U.S. extremists

Three cheers for Safe Food Matters. Great work. Nice to read about a win! There is capitalism, and then there is crony capitalism, which is what you get when our regulatory bodies are captured and coopted by the industries they are supposed to regulate. Don't know if that happened here, but it is suspicious when the regulator does not present the reasoning and evidence behind their decisions.

On the "capitalism, and then

On the "capitalism, and then there is crony capitalism" . . . I wouldn't know, I've never experienced any of that non-crony kind you speak of. Not sure I've ever HEARD of any.