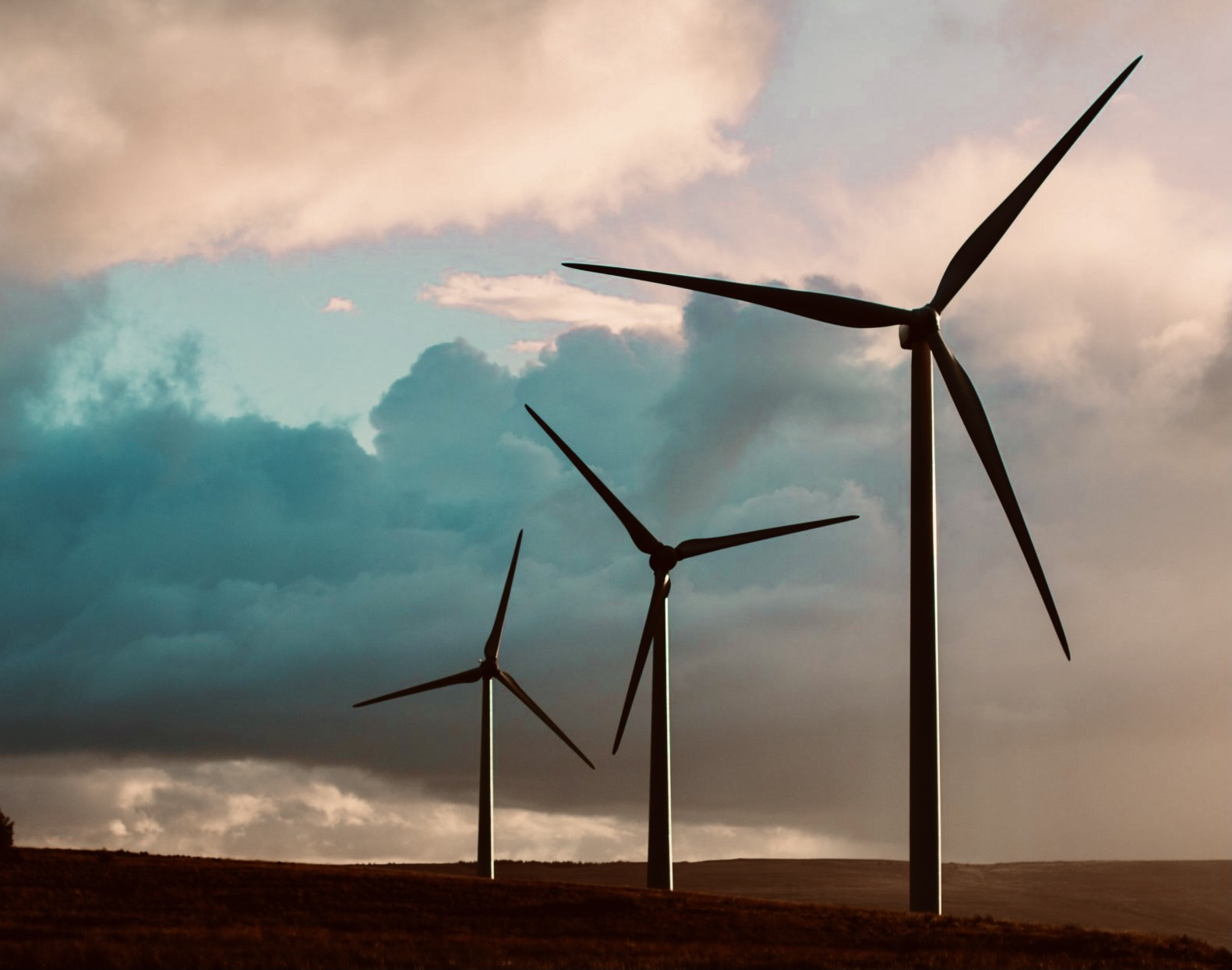 Most Canadians think clean energy is critical for Canada’s economy and its importance will only grow over time while the significance of oil and gas will recede, according to a poll released Thursday.

The survey, done by Abacus Data and Clean Energy Canada, polled 1,500 Canadians between Jan. 20 and Jan. 25 to gauge their attitudes on the two sectors.

“In every single province, with the exception of Alberta, Canadians say the clean energy sector is more important to the economy than oil and gas,” said Trevor Melanson, communications director for Clean Energy Canada.

The results also showed a significant increase in the number of people who said the clean energy sector would be very important to our economy in 10 years. In 2020, only 40 per cent of Canadians surveyed thought clean energy would be “very important.” In this recent survey, that figure jumped to 59 per cent.

One reason for this attitude shift is quite simple: “People are dying because of the climate crisis,” said Green Party parliamentary leader Elizabeth May, referring to recent climate disasters like wildfires, extreme flooding and B.C.’s heat dome.

On a more hopeful note, she said the demand for renewable energy is growing because it is cheaper than coal, and options like using solar panels to power homes are becoming increasingly attractive to Canadians.

“It's very frustrating when the public wants clean energy. They really would rather not be tied to an energy source that is killing us,” but the federal government and B.C.’s provincial government continue subsidizing fossil fuels, said May.

B.C. and Quebec were most supportive of clean energy. Almost 50 per cent of B.C. respondents and 55 per cent from Quebec said clean energy was “very important” to provincial economies.

Only six per cent and nine per cent of respondents from B.C. and Quebec, respectively, did not feel the sector was important to their provincial economy.

Most Canadians think clean energy is critical for Canada’s economy and will be more important than oil and gas 10 years from now, a new poll by @abacusdataca and @cleanenergycan found. #energy #JustTransition #CleanEnergy

These two provinces are consistently ahead of the rest on clean energy policy, Melanson said, citing strong electric vehicle mandates and a penchant for hydroelectricity as two examples.

B.C. and Quebec also had the most respondents say the oil and gas industry is not important to the provincial economy, though a majority still thought the sector was “very” or “pretty” important.

“Here in B.C., we have experienced atmospheric rivers, extreme flooding, climate fires … people are really experiencing first-hand the impacts of the climate crisis and I think more and more Canadians are recognizing the need to transition to a low-carbon economy,” said Collins.

The Victoria MP said constituents tell her they are disappointed and upset the government is still subsidizing fossil fuels because they know that money could be invested in renewable energy instead.

“We've been hearing a lot from energy workers who see where the markets are going and are worried that this government is going to leave them behind,” said Collins.

Last summer, an Abacus Data poll found a majority of Canadians working in fossil fuels are interested in switching to jobs in the net-zero economy, but are worried about being left behind.

May says Canada needs just transition legislation quickly and to set end dates for fracking and bitumen production — but right now, the Canada Energy Regulator forecasts oil and gas production to peak in 2040 and 2050, respectively.

This forecast is incompatible with reaching net-zero by 2050, and as May points out, first Canada has to reduce emissions 60 per cent below 2005 levels by 2030 to have any hope of limiting global warming to 1.5 C.

Sorry, where was the polling

Sorry, where was the polling question about O&G importance likely to decline over time?