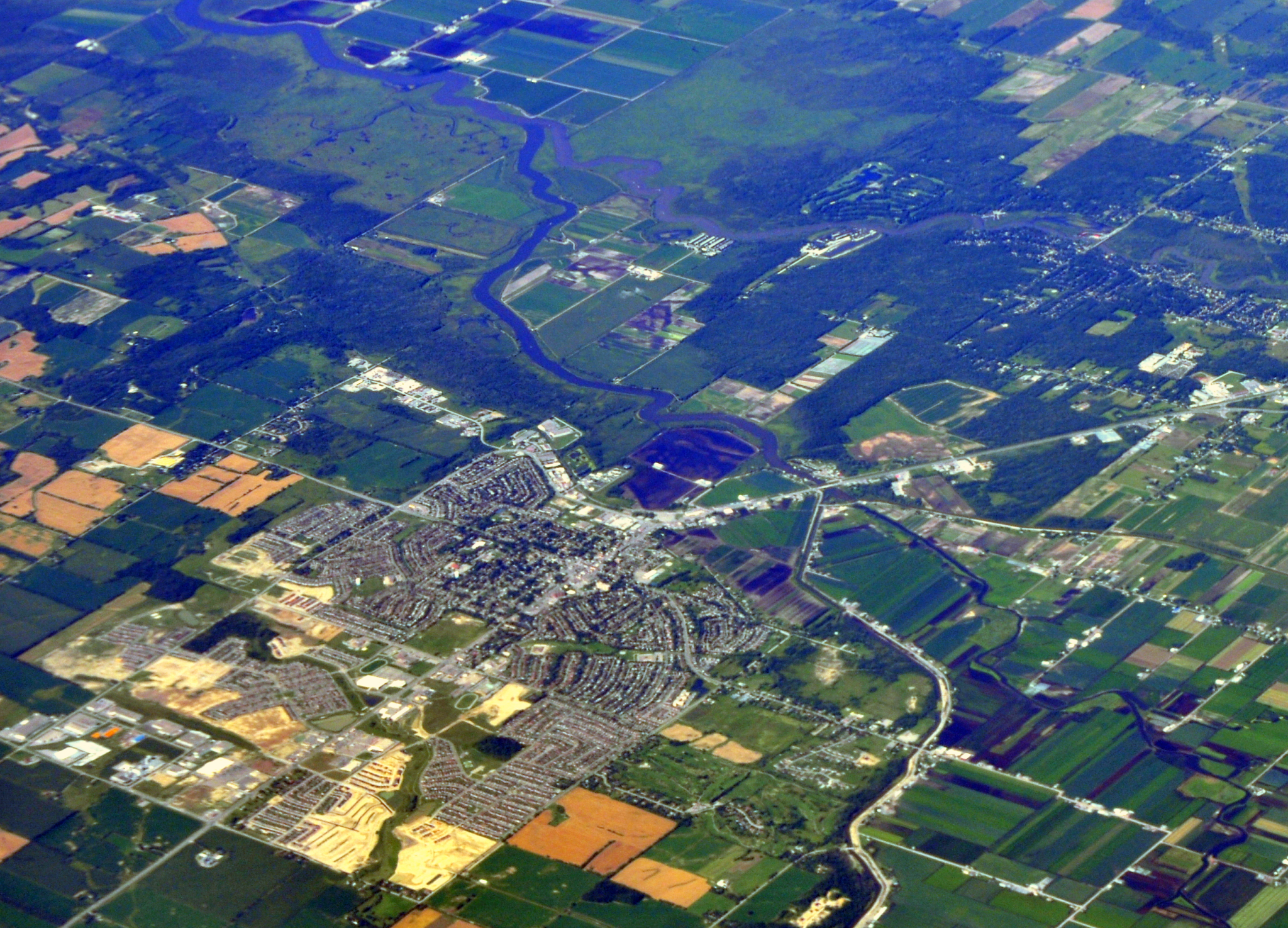 The Trudeau government will not require a federal environmental assessment of the proposed Bradford Bypass highway, removing a potential hurdle to Ontario’s plans for the 16.2-kilometre freeway.

Environmentalists concerned the highway would pave over a protected Greenbelt area called the Holland Marsh requested late last year that Guilbeault review an earlier decision by the previous minister, Jonathan Wilkinson, not to designate the project for a federal environmental assessment.

A designation could slow down the project by years and would fly in the face of the Ford government’s efforts to get highways built quickly, a key part of Doug Ford’s re-election pitch. Another provincial highway project, the 413, was designated for federal environmental review in May.

While the Ford government is staunchly behind the project, both the provincial NDP and the Green Party have indicated they would nix it, while the Liberals have said it requires further review, setting the stage for the contentious project to become a major provincial election issue.

Power said in an email that designation “is an authority that is typically exercised under exceptional circumstances, such as when a project has the potential to cause adverse effects in areas of federal jurisdiction and where there are no other regulatory processes to address these effects.”

The minister can reconsider whether designation is warranted if “important new information” becomes available or there is a change to the project.

“In the case of the Bradford Bypass … the project has not changed since last considered for designation and no new important information has been submitted,” said Power. “As such, there is no basis to revisit the former minister’s response to the project.”

The Bradford Bypass would connect Highway 404 and Highway 400 south of Lake Simcoe. Proponents say it’s necessary to relieve heavy congestion on commuter highways that, among other concerns, contribute to greenhouse gas emissions.

The Ford government scored a victory over #BradfordBypass opponents on Thursday when federal Environment Minister Steven Guilbeault declined to reconsider intervening in the freeway project. #Greenbelt

Opponents counter that the highway would pave over ecologically sensitive areas, add pollution to the Holland Marsh and Lake Simcoe, and lead to more vehicles on the area’s roads. The Ford government has stripped back many environmental regulations since it was elected, adding to worries that environmental concerns associated with the project won’t be addressed.

In a statement, Ontario Green Party Leader Mike Schreiner expressed disappointment at the news that “the federal government again gave Doug Ford the green light to pave over the Greenbelt.”

The project, he said, will “pump millions of kilograms of climate pollution into the air each year, tear up protected wetlands and endangered species habitat and pollute Lake Simcoe.”

“It seems no level of government cares enough about the known impacts — water contamination, loss of endangered species habitat, loss of fisheries, destruction of ancient heritage sites, increased carbon emissions — to do what they were elected to do,” said Bill Foster, founding director of the group Forbid Roads Over Green Spaces that has opposed the long-discussed project since the early 1990s.

“This will only embolden the speculators who are already buying up huge amounts of farmland around the bypass to convert into sprawl.”

In a statement, Margaret Prophet, executive director of the Simcoe County Greenbelt Coalition, criticized the federal government for failing to “make good on its global climate commitments and interest in Lake Simcoe. Today’s announcement shows that status quo highway building that pollutes our air and water will continue unabated by the federal government or the province.”

tragic game playing by the

tragic game playing by the feds. maybe hoping to rile up locals to vote out Ford in June, then libs back in power ( they assume of course) will cancel it.?? same crass politics as going on now over f/trucker insurrection, no one wants to wear actual cost of governance for citizens if it goes pear-shaped. disgraceful short term thinking of power alone.