With protests over, the Emergencies Act ends as quickly as it began 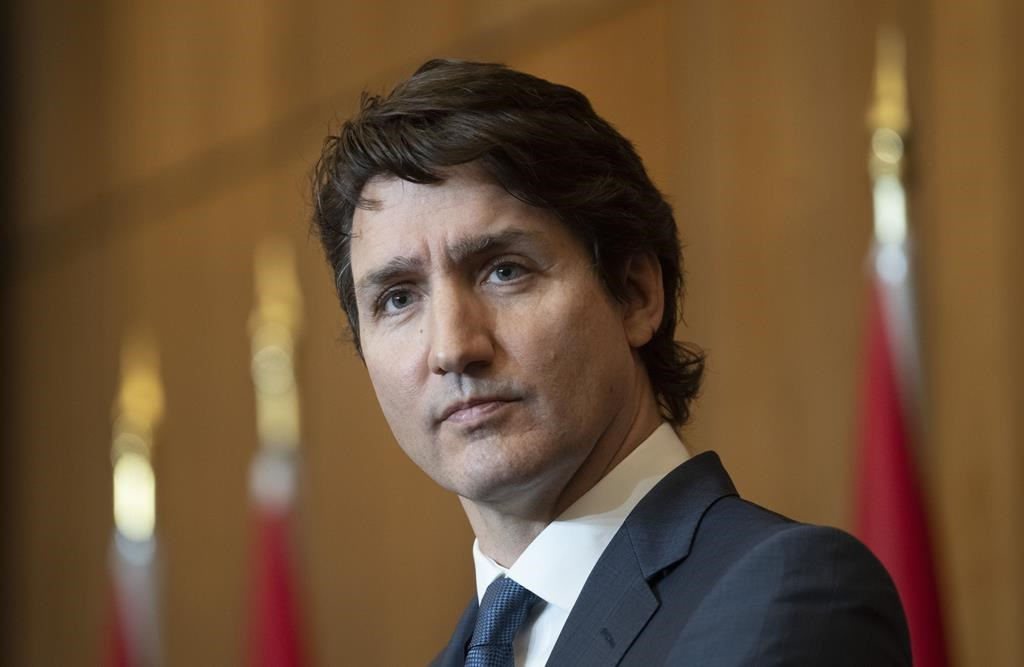 OTTAWA — Prime Minister Justin Trudeau says the government can revoke the Emergencies Act now that the crisis in Ottawa and Canada's border crossings has calmed down.

Trudeau invoked the Emergencies Act, which replaced the War Measures Act in 1988, for the first time last week, saying police needed extra help to end blockades that had been ongoing in downtown Ottawa for weeks and had spread to key Canada-U.S. border crossings.

On Monday, Trudeau said the time-limited, extraordinary powers granted by the Emergencies Act were still needed because his government was worried about blockades returning.

Trudeau now says that order has now been restored and that while threats remain, police and existing legislation will be enough to prevent other occupations.

The House of Commons passed a motion to approve the measures under the act Monday evening, with the NDP voting in favour alongside the minority Liberal government.

The Senate began debating a motion on the act Tuesday.

The legislation gave police the power to designate no-go zones around critical infrastructure like Parliament Hill, border crossings and bridges.

Regulations under the act also granted powers to make tow trucks into essential services, and require banks to freeze accounts of people participating directly or indirectly in the protest.

Police in Ottawa used those powers over the weekend to push demonstrators out of the core in a massive, multi-day operation.

Downtown Ottawa remains under heavy police supervision. Checkpoints throughout the core, where the parliamentary precinct and surround streets are fenced off, are expected to remain throughout the weekend.