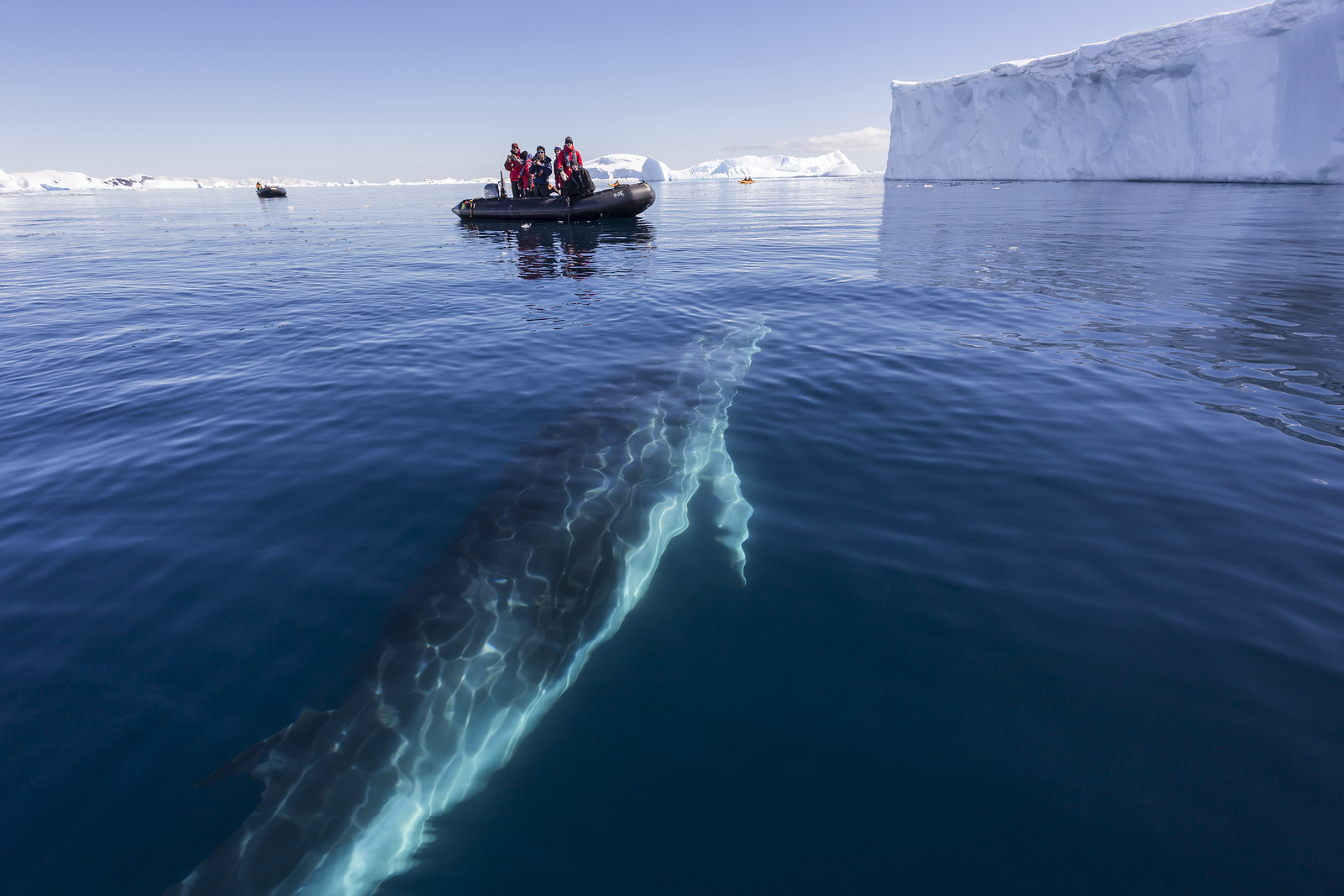 Black carbon pollution in areas of Antarctica frequented by tourists and researchers is between two to four times higher than on other parts of the continent, researchers say. Photo by Roderick Eime / Flickr (CC BY-ND 2.0)
Previous story

Black carbon pollution from tourism and research activities in Antarctica is likely increasing snowmelt on the continent by an estimated 83 tonnes for each visitor, according to new research.

Scientists have estimated that the black carbon produced by vessels, planes and diesel generators results in 23 millimetres of additional snowmelt each summer in the most frequently visited areas of the ice-covered landmass.

More than 74,000 tourists visited Antarctica in the 2019–20 season, nearly double the figures from a decade ago.

A team of researchers sampled the snow yearly between 2016 and 2020 at 28 sites spanning 2,000 kilometres from Antarctica’s northern tip to the Ellsworth Mountains.

They focused primarily on the Antarctic peninsula, where about half of the research facilities on the continent are located and where an estimated 95 per cent of Antarctic tourist trips are made.

The team estimated that 53,000 tourists visited Antarctica annually between 2016 and 2020.

Study co-author Raúl Cordero of the University of Santiago Chile said Antarctic snow was the cleanest on Earth, typically with baseline levels of black carbon around one part in a billion.

Black carbon levels at sites on the Antarctic peninsula were between two and four times higher than on other parts of the continent.

“What black carbon is doing is making the snow darker [so it] is absorbing more solar radiation,” Cordero said. “That extra energy is accelerating the melting of the snow.”

He believes a limit on the number of tourists to Antarctica may need to be adopted.

The team quantified the likely snowmelt by calculating how black carbon pollution reduced the snow’s albedo — a measure of how well a surface reflects solar energy.

They calculated that an Antarctic researcher’s black carbon footprint was about 10 times greater than a tourist’s.

“We estimated that … the snow that is melting faster because of the activities carried out by a researcher would be closer to 1,000 tonnes,” Cordero said. “Every researcher is using vessels, planes, helicopters, generators — and everybody’s using diesel for powering these.”

Cordero said that while the amount of pollution-induced snowmelt is far less than the ice and snow lost to global warming, the study highlighted the need for a transition to renewable energy sources.

“There are technical alternatives to diesel that could be used in Antarctica,” he said, citing the Belgian research station, Princess Elisabeth Antarctica, which is primarily powered by wind.

Prof. Andrew Mackintosh, head of the School of Earth Atmosphere and Environment at Monash University, who was not involved in the research, said the link between black carbon pollution and increased surface melt was well established in other parts of the world.

“In the Antarctic peninsula, the two major processes [affecting melting] would still be warming oceans melting ice shelves from beneath, or warming surface air temperatures that are melting the ice from above,” Mackintosh said.

“If we have even greater surface warming in [the] decades to centuries ahead, as is projected for the Antarctic peninsula, then the additional black carbon on the surface will cause even more melt than would have occurred otherwise,” he said.

“Human activity is causing the polar regions to warm, but the burning of … [fossil] fuels has a direct consequence in terms of surface melt as well.”

“If you can get rid of the greenhouse gases in the first place, you’ll reduce the temperature increase,” he said. “There’s also the added benefit of less darkening of the snow surfaces.”

Cordero said: “Antarctica is the last continent more or less unpolluted. I think we should try to keep it that way.”

The study was published in the peer-reviewed journal Nature Communications.