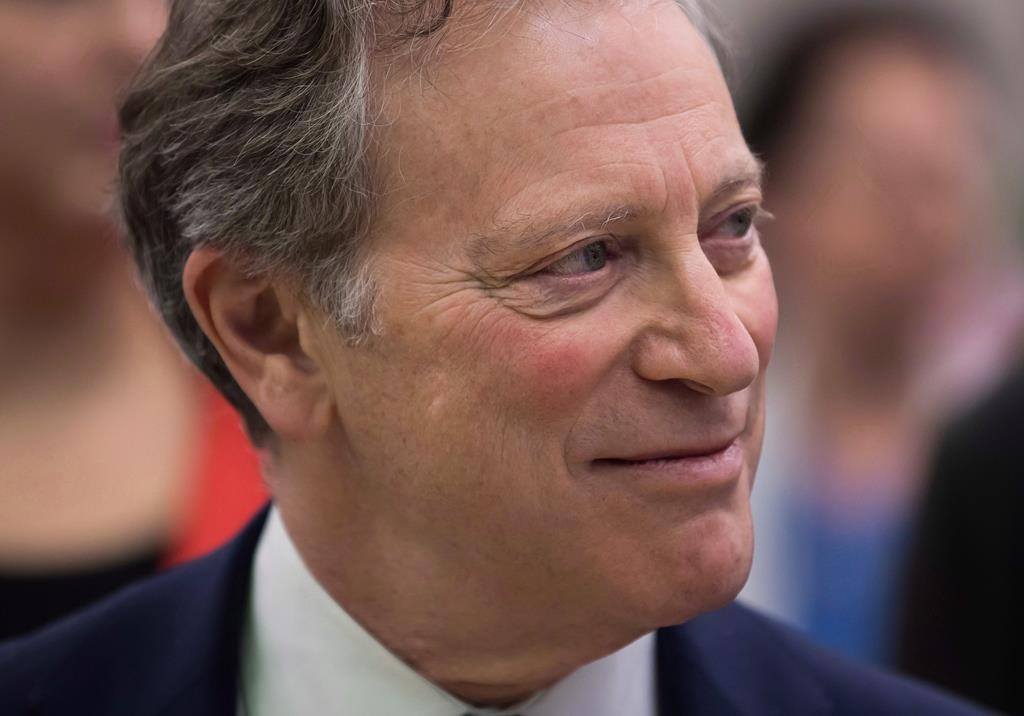 A disaster expert who led recovery teams after the earthquake and tsunami in the Indian Ocean that killed more than 230,000 people says British Columbia’s climate response strategy must protect the province from future environmental events.

The B.C. government introduced a plan this week that recognizes the forces of climate change are driving threats facing communities, but the province must do more than implement recovery programs, said Prof. Jean Slick, who heads the disaster and emergency management program at Royal Roads University in Victoria.

"B.C. is a leader in being able to come out so directly in addressing the whole issue of recognizing how climate change is interwoven with the kinds of threats we face, in particular flood and fire," she said in an interview.

However, she said the human element that shouldn’t be missed is that governments are allowing people to build on flood plains or in fire zones.

"What we really want to see going forward is that we take action to stop creating disaster risks."

The heavy rains resulted in floods that deluged farming operations in the Fraser Valley, forced evacuations in Merritt and Princeton and crippled major rail and highway routes.

The village of Lytton was destroyed last June in a fire that occurred the day after the village posted the highest temperature in Canadian history.

The BC Wildfire Service will become a year−round firefighting and risk mitigation operation that will add people and equipment to focus on prevention and response services in wildfires and other emergencies, he said.

"It’s also important to note that the challenges we’ve faced over the recent years, the consecutive wildfires and flooding events and the COVID−19 pandemic have disproportionately impacted Indigenous communities and it is critical we work side−by−side and in partnership with First Nations to advance reconciliation by improving emergency management supports," he said.

Environment Minister George Heyman said the budget includes money to expand the River Forecast Centre and flood plain mapping program to provide communities with more timely and accurate weather information and to help identify areas where dikes and other protections should be strengthened or located.

Slick said she spent two years working on recovery projects in the countries impacted by the 2004 Boxing Day earthquake and tsunami that hit Sri Lanka and Indonesia.

"I’ve seen the ultimate devastation that can be caused when you have both an earthquake and tsunami," she said."I would say, just imagine if you could take your hand and wipe it across the community and everything’s gone."