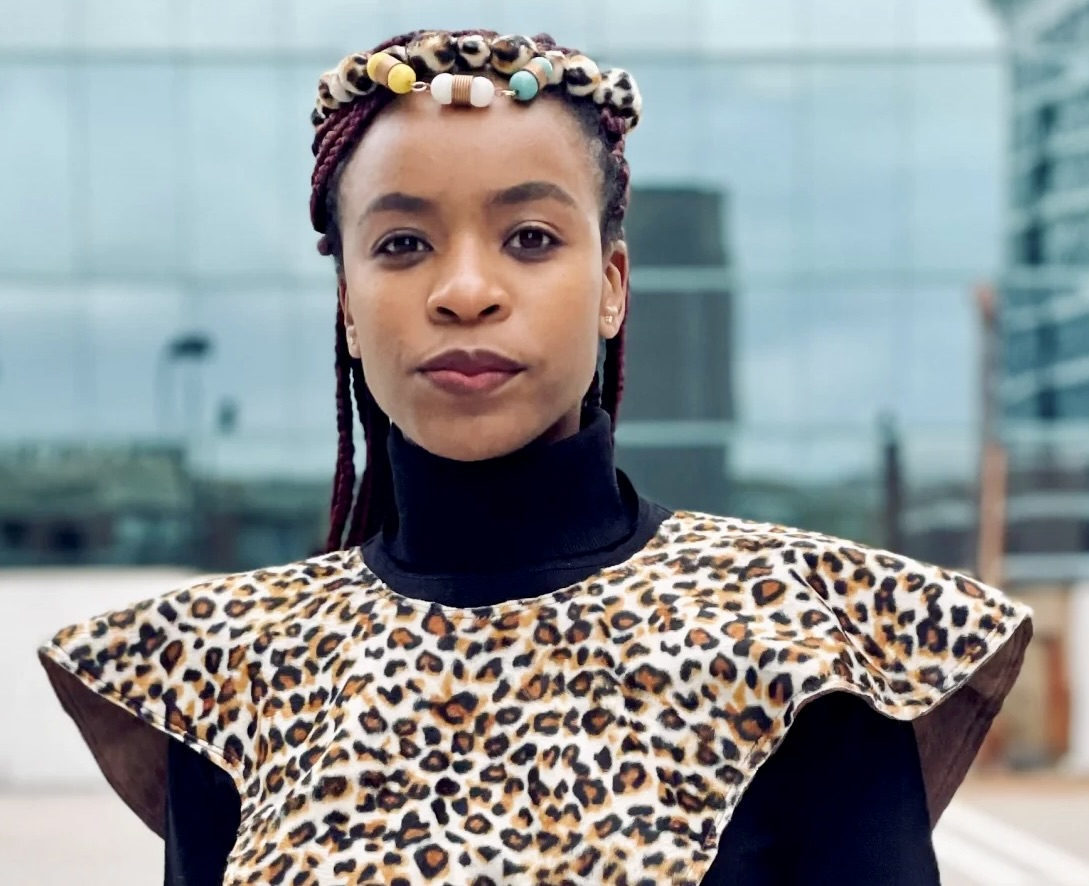 Nova Scotia, like all coastal places, will have to contend with rising sea levels. In the past, we used hard infrastructure like dikes, but climate change is getting ahead of our ability to cope with higher, stronger waves and more extreme weather. We will need additional solutions.

My undergraduate research helped to show that naturally occurring plants like Sporobolus alterniflorus, commonly called smooth cordgrass or oyster grass, can smooth out and dissipate strong waves. Where they are a metre high, up to 60 per cent of the energy is dissipated within the first 10 metres of the marsh. Shoreline farmland and coastal habitats are better preserved without the damaging side-effects that often accompany human-built solutions. Nature is dynamic and adaptive. For example, even if the plants break in the face of the wave force, the broken parts still help to attenuate the energy. Nothing is wasted and it all helps.

It isn’t the only solution, of course. We will continue to need dikes and other approaches. But I am proud that my work is respected as helping provide at least part of the answer.

What is next for you?

I am a master’s student at St. Mary’s University. I am preparing another project where we hope to learn more about the optimal density of these wonderful plants.

How did you come to this work?

I grew up in Zimbabwe. My parents are educators and theologians and my sister and I were encouraged to read widely and be curious. Often the books we chose were aimed at older audiences, but we were supported to dive in and take what we could from them. In the summer, we were expected to produce book summaries for family discussion so everyone could learn from each other. Balance between work, family and leisure was a way of life. Since TV was tightly rationed, we spent many hours reading and exploring the outdoors.

I knew I could never love a 9-to-5 office job and I knew I wanted to protect the Earth. I chose to study at St. Mary’s because it was completely different — small and with a strong environmental sciences program. It is ironic to me that coming from a landlocked country, I am now spending my life studying oceans.

I miss my family and my country a lot. But I know I am helping to make a difference here.

No one works alone. In any room full of passionate people, there will be a diversity of ideas. It can be challenging to synthesize the wisdom of each team member so people feel respected, choose shared priorities and move forward together.

Change is coming. I am surrounded by well-intentioned, smart, knowledgeable people who are trying to understand.

Sometimes you might have to do things you don’t want in the short term to get where you want to go. I don’t like office work, but I know it's important to do good data analysis and to write up my research. I have come to appreciate it as providing balance in my life.

Progress can be slow, but it is still progress. Don’t compare yourself to others.

I find that it helps me to constantly return to “Why?” If I can remember the reason for my actions, I can stay more focused and motivated. I love Nova Scotia and I want to help protect it.

Your knowledge is still needed. Yes, technology and science are advancing, but nothing beats your direct observation and experience. And please keep telling us stories of how things changed for the better.

I welcome news of such work

I welcome news of such work in a local, Canadian context but, to be clear, such research and activism regarding the maintenance and restoration of coastal ecosystems has a long and continuing global history, whether in the context of climate change or biodiversity conservation and restoration, etc.

A couple of concerns.

1. I learned, while learning to fly almost 50 years ago, that one must "learn from the mistakes of others, because one won't live long enough to make them all oneself." In the context of this article, that suggests we should stop feeling a need to reinvent the wheel and, feel comfortable standing on the shoulders of those who have come before us (I somehow don't think the forebears would mind us building on the knowledge they bequeathed us). I imagine, also, there might be some TK (traditional knowledge) to be found -- if one chooses to look for it -- in the Maritimes (and elsewhere) regarding the care and maintenance of such places?? The pithy phrase also suggests that we should stop destroying ecosystems because we already have a pretty good idea what happens when that destruction occurs and, oftentimes ("usually", I think it is safe to say), we don't know, in toto, (i.e. haven't really got a clue??) all that any one ecosystem provides to flora and fauna (yes, humans, we are merely fauna) within its borders and beyond. Which leads to me my second concern.

"I am preparing another project where we hope to learn more about the optimal density of these wonderful plants."

(Plants ARE wonderful, aren't they? Kind of like critters of all kinds are also wonderful!)

The obvious question is: optimal for what?

I suggest that this manner of thought -- that humans can engineer natural systems for optimality -- is essentially that of geo-engineers and thinkers who believe that humans can "improve" upon nature or that we can geo-engineer (i.e. techno-fix) our way out of the problems that we have created.

How about we toss that hubris into the dumpster once and for all?

Here's an idea: let's work to restore ecosystems (as best we can) by 1) stop doing the damage, 2) mitigating the damage we have caused, thus bringing the ecosystem to a reasonable starting point to "flip the switch", then 3) get out of the way and leave it to nature (i.e. the resident flora and fauna) to work out its own "optimization". To do otherwise -- that is, to "optimize" for some human-determined "best result" -- I suggest, is to forever be battling with nature and the ecosystem in which the intervention was implemented, and very likely, having a less optimal "optimization" than what nature would otherwise provide without our input.

Last point of observation regarding someone from a landlocked country becoming fascinated by, or merely appreciative of, the ocean. I don't find that unusual in the least and can well appreciate how it happens. Having grown up in Vancouver and the BC mountains (I took for granted the coast, the ocean and the mountains -- they were just always there), I was gobsmacked when I first arrived, about 25 years ago, in the American Southwest and spent two months amongst the canyons, the deserts and the incredible geology. Talk about love at first sight! The coasts of Canada are equally magical.

Bravo for the industrious,

Bravo for the industrious, innovative and curious folks, scientists, indigenous, ecological volunteers who are trying to undo the damage humans have inflicted on our only known home.

There has been a lot of work recently devoted to the health of the oceans and the natural systems that we can support which have evolved over eons to do the protective work we have relied on. Restoration of mangrove forests is a big item globally, protections for coral reefs, etc. Even in NY city the once immense Oyster beds that thrived around Manhattan, its islands and along the continental shelf are the subject of pilot programs designed to halt erosion, protect coastal features. They and other shellfish have drastically declined from pollution/toxicity. Similar essential eel grass beds and other inter tidal flora have suffered the same fate. Cleaning up our oceans takes on great urgency. Taking care of the world's Kelp Forests is another major issue. Maintaining the crucial balance of its predators and prey is pretty much the same as maintaining healthy terrestrial forest ecosystems. All the naturally evolving ecosystems that humans have dismissed, disdained, destroyed are the only thing that will save this planet. People are too busy plundering it to be committed to saving it.