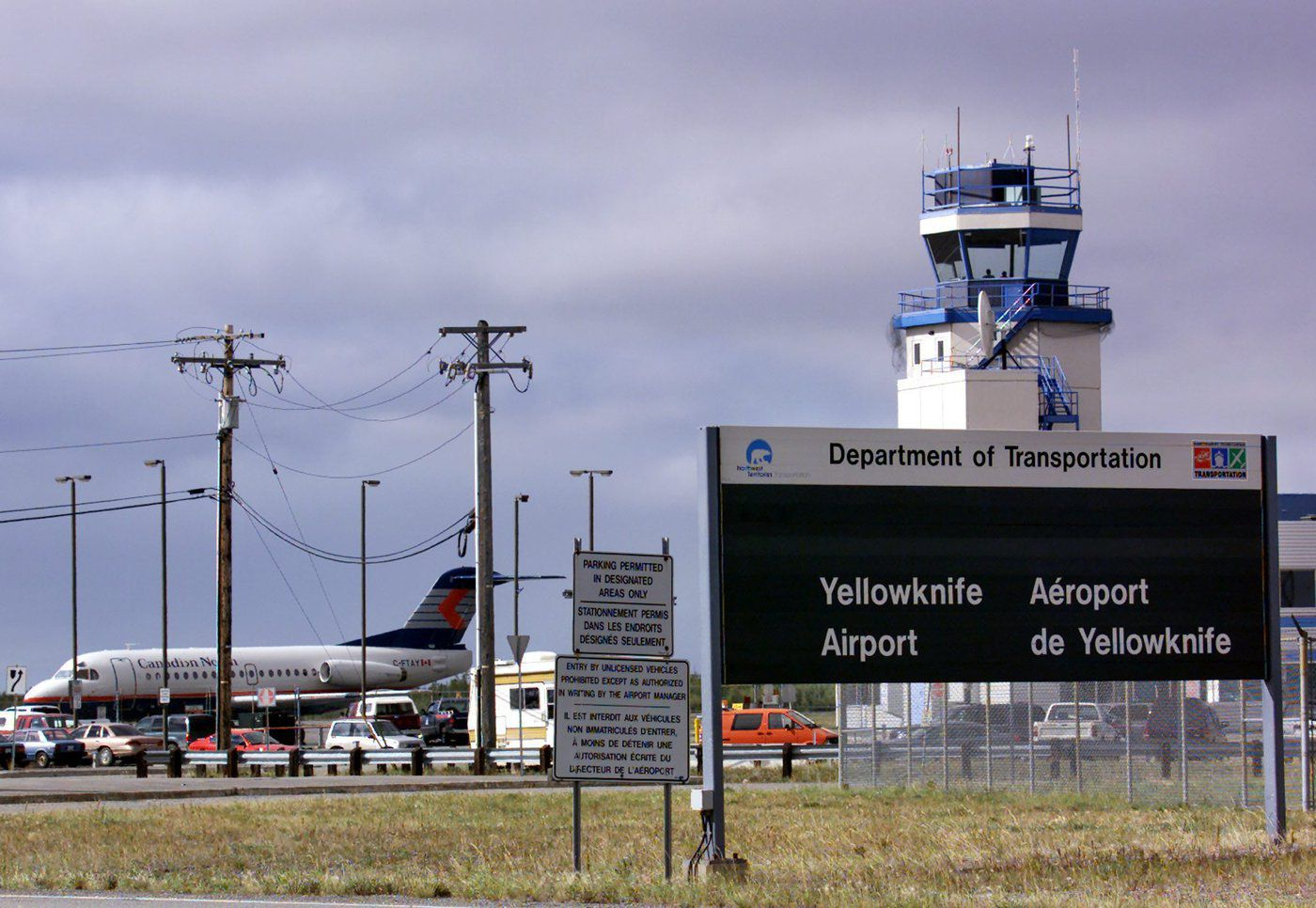 It says the plane's two pilots and the Russian who chartered the plane each have been fined $3,000, while the Geneva-based aircraft operator has been fined $15,000.

Transport Canada said the plane is not Russian-owned or operated, but it still broke Canadian aviation regulations.

Transport Canada immediately began an investigation to determine whether any violations of the airspace restrictions occurred.

"As a result of this investigation, it has been determined that the aircraft, although not Russian-owned or registered, had, in fact, operated contrary to the airspace restrictions announced on Feb. 27, 2022," Transport Canada said in a statement.

Canada closed its airspace to Russian-owned or operated aircraft on that day due to Russia's attack on Ukraine.

Transport Canada said the plane has been cleared to leave Yellowknife, but without any passengers.

"The department will not hesitate to take further enforcement action should additional incidents of non-compliance with the regulations and restrictions be found," the statement said.

The plane was on its way to the High Arctic when it was grounded March 1.

Those on board were planning to take an overland expedition to Nunavut in all-terrain vehicles.

Fines issued after plane with Russian nationals on board grounded in Yellowknife. #CDNPoli #NWT #UkraineRussia #UkraineInvasion

The two Russians have not been identified, but the territory's transport minister, Diane Archie, told the legislative assembly they are part of a project called TransGlobal Car Expedition.

The N.W.T. government has also said it did not know who was on board the plane until it was grounded.

— By Emma Tranter in Iqaluit