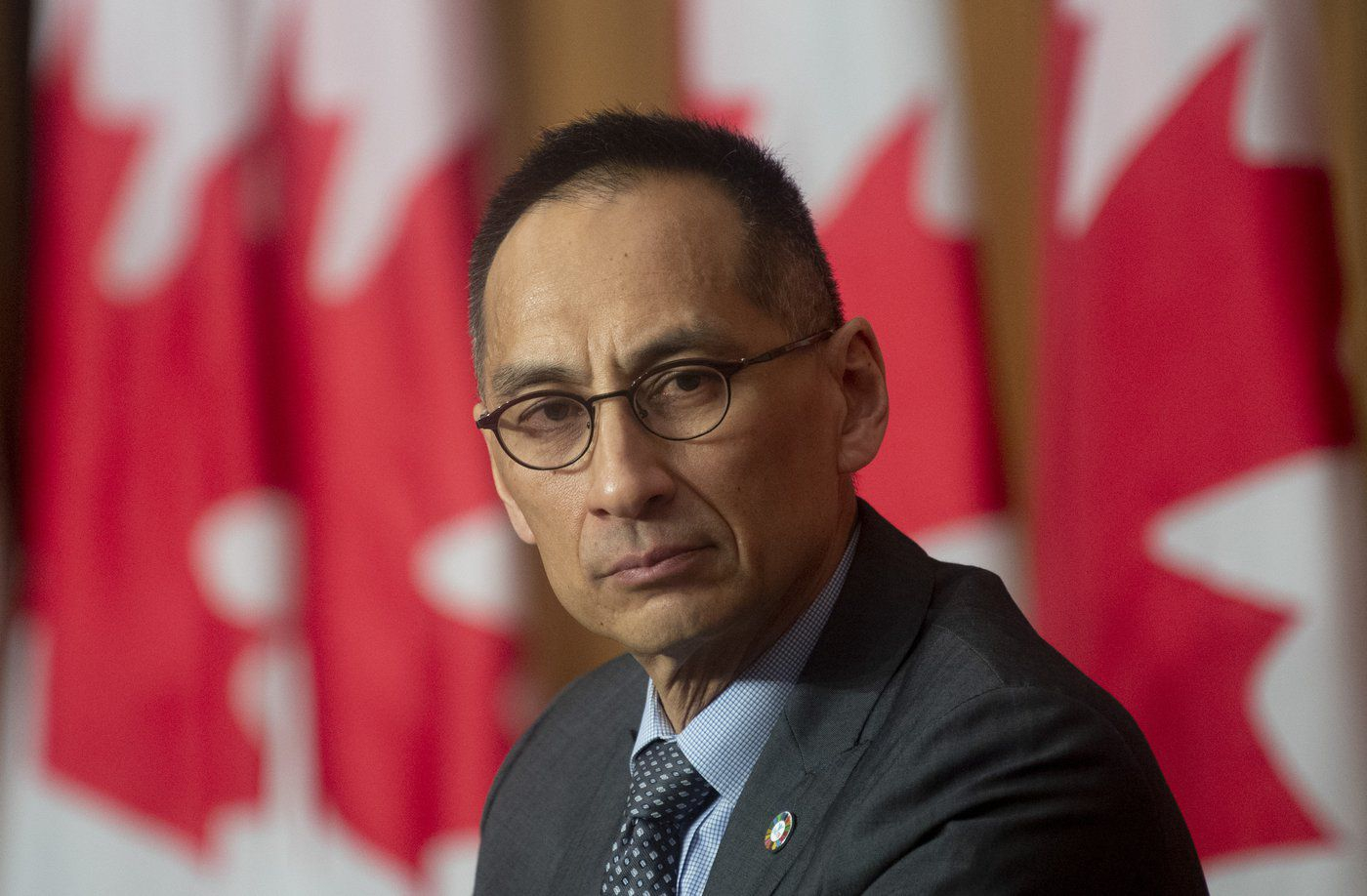 The news conference at the beginning of 2020 wasn’t all that different from the many Dr. Howard Njoo had held in the past.

The public health veteran helped to manage the first avian flu cases in 2004 and was on hand for the XL Foods recall of more than 1.8 million kilograms of beef linked to E. coli in Canada and the United States in 2012.

This time, the deputy chief public health officer and his chief, Dr. Theresa Tam, were there to inform Canadians of the first case of the novel coronavirus in Canada.

Looking back, Njoo said he doesn’t think he or Tam appreciated at the time how the virus would escalate. Certainly, he had no idea he and Tam would still be giving weekly news conferences two years later.

But something in the back of his mind told him, "This is not as straightforward and easy to control."

Only a few weeks later, on March 11, 2020, the World Health Organization declared COVID-19 a global pandemic and life in Canada has not been the same since.

On the second anniversary of the pandemic, more than 88 per cent of eligible Canadians are vaccinated with at least one dose against the virus that has killed more than 37,000 people in the country.

Now, as Canada embarks on its third year in a global pandemic, Njoo said Canadians need to remain vigilant.

The bitter anniversary comes at the tail end of the biggest wave of COVID-19 yet. The Omicron variant swept through Canada and much of the rest of the world in staggering numbers, infecting even vaccinated people.

Now that the weather is warming and the worst of the Omicron wave is behind them, many provinces have begun to do away with public health measures like vaccine passports and masks.

Some have even begun to talk about a potential post-pandemic recovery.

While Njoo has gone so far as to allow himself to look forward to the summer, he's still braced for next fall and said Canadians should be too.

"What we don't know yet is what might happen with, who knows, another variant coming along that is worse than Omicron," Njoo said in an interview.

He believes Canada is fairly well prepared for a potential resurgence of COVID-19. Lab capacity is in good shape, and public health is more adept at looking for early signs of change in community wastewater, he said.

What may be most difficult is figuring out how much risk Canada is willing to tolerate long-term, he said, since it doesn't look like the virus is going to go away.

"There will be morbidity, mortality, hospitalization. We want to keep it at a manageable level while still in many ways trying to return as much as possible to the normality we had before," he said.

Despite the gains, Njoo said there are still gaps that leave Canada vulnerable to the next crisis.

Data gathering and sharing between provinces has been a major weakness that prevented Canadian health officials from getting a detailed birds-eye view of the situation on the ground.

As it stands now, daily public updates on the number of cases of COVID-19 in Canada do not even include figures from every province because Saskatchewan and Nova Scotia only report their data weekly.

An expert advisory group has been tasked with developing a new strategy to modernize Canada's health data systems and allow for better national information sharing. But governments have tried to come together on data sharing before and it hasn't worked out.

"From a technological point of view, I think it's all doable," Njoo said. "I think it's, as you say for many cases, political will."

Already the even more transmissible subvariant of Omicron, BA.2, is gaining ground.

“Can you imagine the world in sort of like the pre-antibiotic era? That's what we're going to return to at some point if we don’t make changes now," Njoo said.

For now, public health is of major national interest and Njoo and Tam are household names.

But as life gets closer to normal, Njoo warned there's a risk people will turn their attention elsewhere.

That's what happened when he was doing clinical work with tuberculosis, he said. As cases improved in the United States, attention waned. Then the resources began to disappear and the problem returned.

Of course, the question most Canadians want answered as the third year of the pandemic begins is whether there will be a fourth.

Ending COVID-19 on a global scale will be a massive undertaking, dependent, at least in part, in administering vaccines equitably and overcoming vaccine hesitancy all over the world.

As for whether Njoo will still be sitting in front a microphone with Tam before the nation to address the COVID-19 crisis in Canada next year, he offered the same refrain he's delivered many times over the past two years.

"You hope for the best, but plan for the worst."