Banks promised climate action, but where is it? 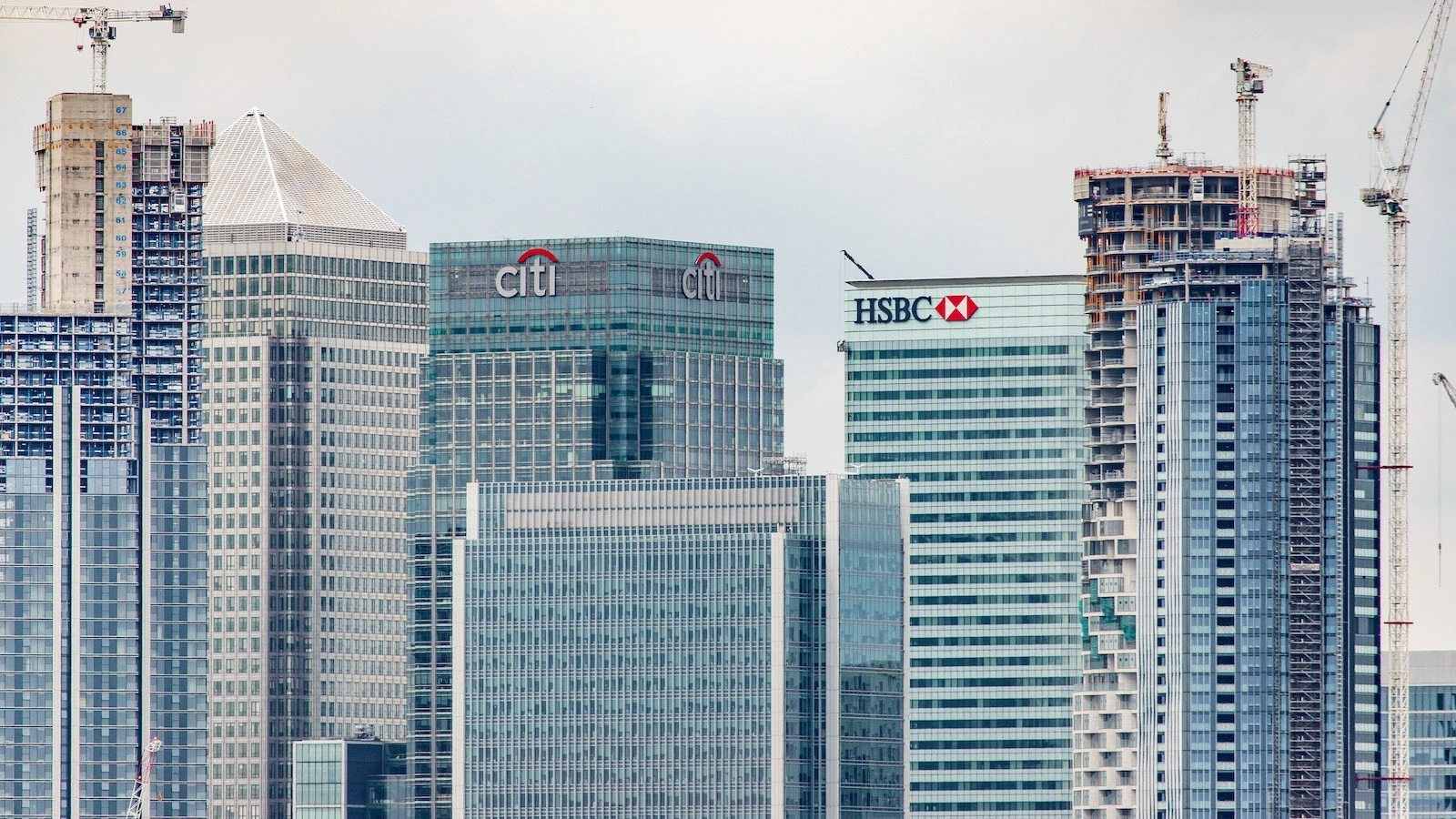 Not one of the top 30 financial institutions is following through on its climate pledge, a new report finds. Photo courtesy Grist and Getty
Previous story

A flurry of climate pledges from financial institutions in recent years has not been followed by meaningful action, according to a report from the corporate accountability non-profit InfluenceMap published on Friday.

Of the 30 largest financial institutions in the world, none has instituted fossil fuel finance policies that are in line with science-based guidance for stabilizing the climate at a safe temperature. Meanwhile, all of them retain membership in industry associations that routinely lobby against climate finance policies and regulations.

“It remains likely that the financial sector will continue to enable real-economy activities misaligned with 1.5 C climate scenarios as long as they remain legally and economically viable in the short term,” the report says.

The authors of the report compiled data on corporate lending, equity and bond underwriting, and asset management activities across the 30 largest financial institutions in 2020 and 2021. (For banks, underwriting means lining up sales of stocks and bonds for companies.) They then analyzed whether these activities aligned with the banks’ own climate commitments, as well as industry-recognized, science-based benchmarks. In those two years alone, banks lent or underwrote $697 billion for oil and gas production and $42 billion for coal production. The single largest financier, at $81 billion, was J.P. Morgan.

About 20 per cent of the money went to oil giants ExxonMobil, Chevron, Shell, TotalEnergies, and BP — all of which plan to continue exploring for new reserves. Last year, the International Energy Agency, a research organization that advises nations on energy policy, found that developing new oil and gas fields was incompatible with achieving net-zero emissions globally by 2050.

The InfluenceMap report also found that about five per cent of assets under management by these financial groups, or $222 billion, are in fossil fuel production. It builds on previous research showing that major banks have poured trillions of dollars into fossil fuels in recent years.

To cut through the confusion, InfluenceMap used two methods for its analysis. It evaluated whether financial institutions’ governance, strategies, risk management, and targets were in line with guidelines from the Task Force for Financial Disclosures, an organization formed to develop a consistent disclosure system for the industry. It also used an established method called PACTA to evaluate financial disclosures and generate scores for how well each bank’s financing activities align with the Paris Agreement. Every bank assessed received negative scores indicating misalignment with the treaty’s aim of limiting warming to well below 2 C.

One possible explanation for the disconnect between pledges and action is that most banks’ pledges are still relatively new, and the industry is still figuring out what aligning their portfolios with climate goals actually entails. While 29 of the 30 companies have committed to align their lending and investment portfolios with a transition to a net-zero economy by 2050, many of those pledges were made as recently as November 2021 during the United Nations climate summit in Glasgow.

Not one of the top 30 financial institutions is following through on its climate pledge, a new report finds. #ClimateCrisis #FossilFuels

But Eden Coates, the lead author of the report and a senior analyst at InfluenceMap, told Grist that several of these financial institutions announced net-zero ambitions in 2020, like Barclays and J.P. Morgan. Others, like French bank BNP Paribas, pledged to align their portfolios with the Paris Agreement years earlier. “And yet their fossil fuel policies remain misaligned with their climate goals in 2022,” Coates said.

For example, last May, J.P. Morgan announced 2030 emission reduction targets for specific sectors, like auto manufacturing and power. Despite a goal to reduce the carbon intensity of its power industry finance by 69 per cent, the bank more than doubled its financing of coal production between 2020 and 2021.

“If they are serious about net-zero, you’d also expect them to lobby in favour of sustainable finance policies designed to help the sector make that transition,” said Coates. “And yet, these institutions continue to be members of industry groups which have a long history of blocking climate action.”

The authors analyzed the industry’s record on policy engagement, and while few financial institutions appeared to be engaging directly with climate finance policy, all 30 had links to industry associations that have lobbied to weaken sustainable finance regulation. Half of them are also members of groups like the Chamber of Commerce that regularly lobby against federal climate policy in the U.S. Most recently, the chamber helped stall the Build Back Better Act, which would have poured $550 billion into clean energy over the next decade.

The chamber also raised concerns about one of President Joe Biden’s nominees to the Federal Reserve Board, Sarah Bloom Raskin, who wanted to enhance climate disclosure rules. Raskin ultimately withdrew when these attacks led Sen. Joe Manchin, the swing vote in the Senate, to announce that he would not vote for her.

“Policymakers around the world are working on various options for making it easier for investors and regulators to know how companies and financial institutions are performing when it comes to climate,” said Rebecca Vaughan, a co-author of the report. But she said that many banks “are still resisting the push towards sustainable finance policies in the U.S. and Europe, particularly via industry associations.”

Pierre Poilievre is right to make housing an issue

I'm shocked and amazed! The

I'm shocked and amazed! The banks LIED to us? How could this be?! My whole worldview is crumbling!!!

My favourite thing to do with banks would be, nationalize 'em. Next in line, estimate their profits and take away about three quarters of it.