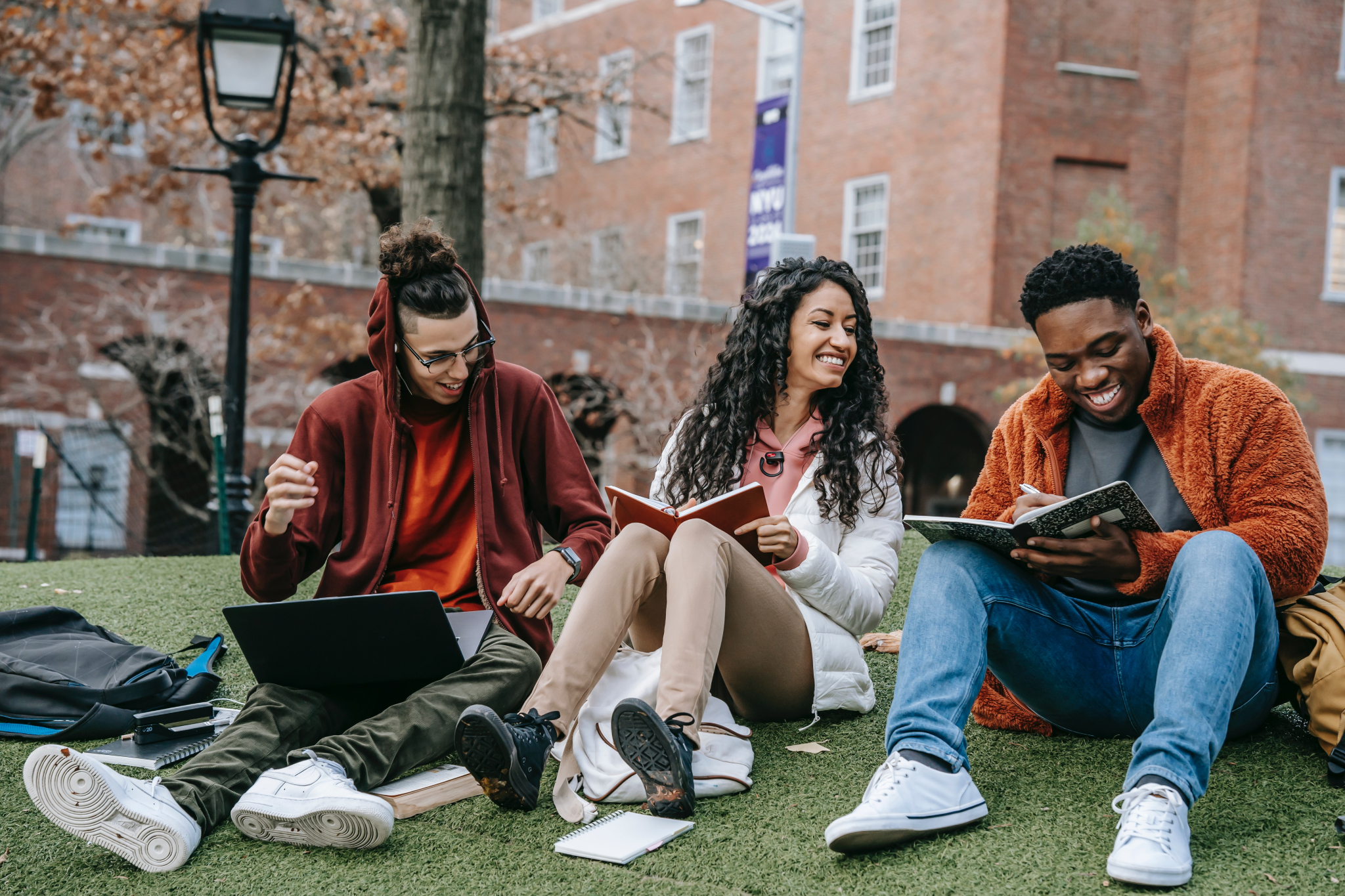 York University is joining with IBM in a challenge for students to reduce poverty in Markham using "smart" city technology.

The school’s C4 collaborative project turns its attention to the top UN Sustainable Development Goal (end poverty everywhere in all its forms) in the latest six-week summer version of the interdisciplinary program, which will also act as a test run of the tech company’s Silicon Valley-based student outreach.

Markham, with a little over 300,000 residents northeast of Toronto, is working to become a smarter city — broadly defined as a more internet-connected one — but it also has a high poverty rate, particularly among newcomer communities from South Asia.

“There is a stark contrast there, and an opportunity to leverage the skills and talents of our students and IBM to work on this together,” said Danielle Robinson, C4’s executive director.

In the wake of the ignominious exit of Google subsidiary Sidewalk Labs from an ambitious Toronto waterfront redevelopment project, the York/IBM collaboration is eager to ensure it is working with community-based groups already active on the ground.

“That’s the interesting kind of productive tension that we're trying to generate,” Robinson said, with IBM and the city focused on tech-oriented living and the university “reaching out to food banks and the residents ... and all kinds of people in Markham to ensure that at least their voices are at our table.”

The roughly 50 York students selected to take part (another 50 or so will work on food security solutions) in the IBM stream will be the pilot group for the expansion of its Good Tech Scholars program into Canadian post-secondary schools.

While York professors teach the C4 curriculum, IBM will provide subject area experts to deliver specific content and offer mentorship, with students getting a co-branded micro-credential upon completion (either change apprentice, change maker or change master, depending on whether they are second-, third- or fourth-year students).

Robinson said the badge helps make the C4 experience — which might not otherwise be obvious on a student’s transcript — more visible to future employers.

“It helps students tell the story of the uniqueness of the experience,” she said.

York University is teaming up with IBM’s Good Tech Scholars program for the summer edition of its C4 (Cross-Campus Capstone Classroom) program to discover if smart city development can help lessen poverty.

Sure. And collect all the

Sure. And collect all the personal information of the ppl least likely to understand what's happening, and hand it over to IBM.
That was first proposed with a small group of individuals who'd taken over a low income women's group, proposing to the Ontario Government that they oversee collection of information about Family Benefits recipients, in the form of a database to be shared with "the advocacy community."
And there it goes again. This time with smarter, better educated people, all of them in the position of bringing in the lambs to the slaughterhouse.
Sorry. I see absolutely nothing good for the "subjects" in this.
The solution to poverty is money. It's not complicated. It doesn't have to do with eight different layers of six kinds of service provision in four areas of life-and-experience. The difference between poverty and wealth is money. Money buys at lower cost, everything the poverty and advocacy industries provide in lesser quanlity and quantity, and often without the extreme redundancy in-built.

In this case, the students

In this case, the students are also being used: their reward is a sticker. "Goo-oo-oodd Jahhhbbb!"
It sounds like York's wholesaling its students now, this time for stickers. But ask them if they're paying IBM, or if IBM is paying them.