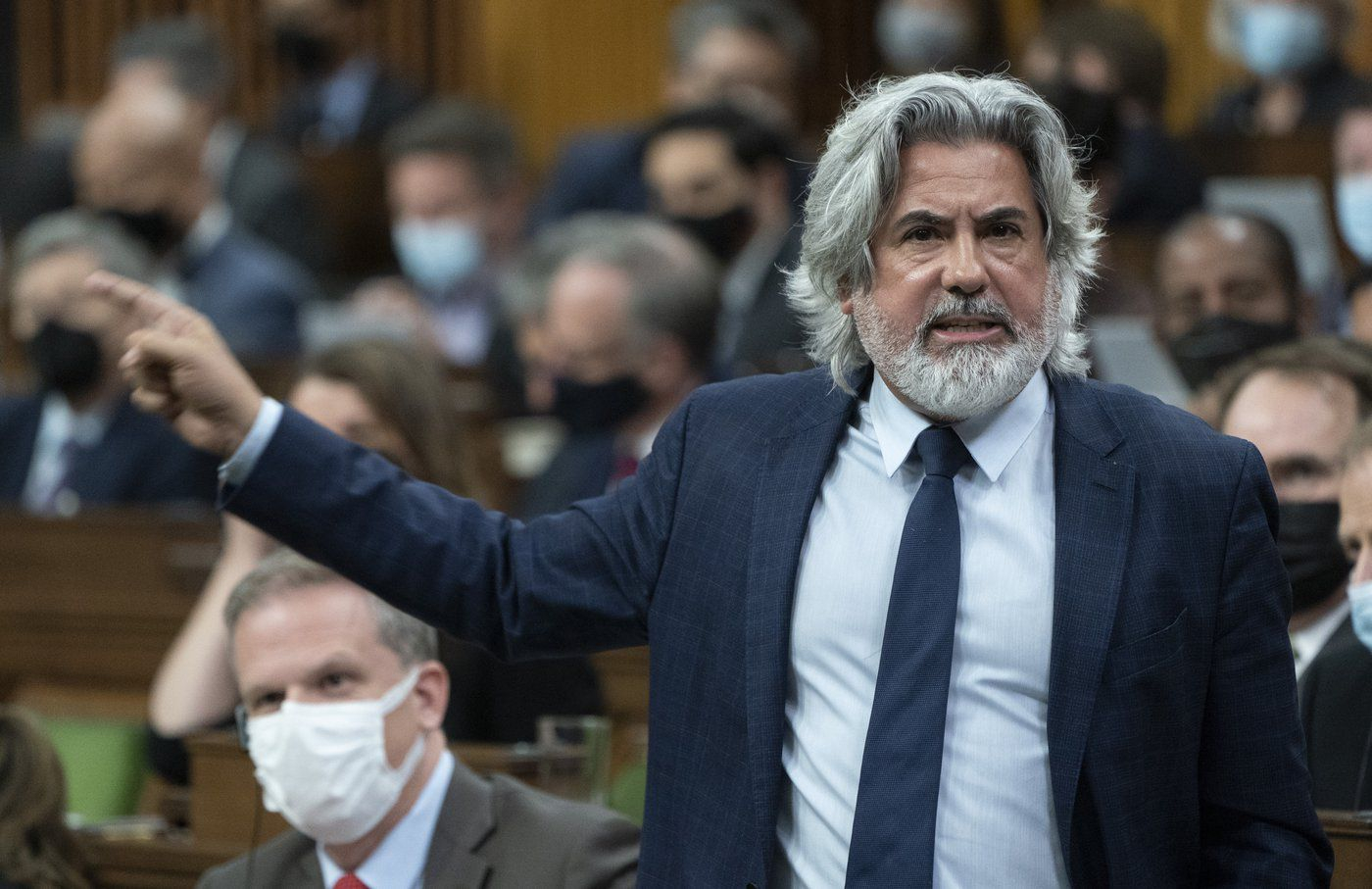 Digital giant Meta says it has “serious concerns” about the federal government's online news bill, which would force tech companies to compensate news outlets for reusing their work on social media platforms.

Rachel Curran of Meta Canada told a parliamentary committee on Tuesday that the company, which owns Facebook and Instagram, is going through the proposed law in detail and looking at options for a future response.

She said Meta was “not consulted” on its content, an assertion sharply disputed by Heritage Minister Pablo Rodriguez’s spokeswoman, who accused Curran of making a “false claim.”

Canada's bill to support the news industry is modelled on a law in Australia, where Facebook introduced a temporary ban on viewing and sharing news on its site last year in protest of the draft legislation.

At the House of Commons committee on public safety, Conservative MP Raquel Dancho asked Curran if a similar ban in Canada was off the table for Facebook.

“We are still looking at all of the options based on our evaluation of the legislation,” Curran replied.

The Meta public-policy head added she could not “comment definitively on our future action with respect to the bill specifically, since we are still evaluating it.”

“I will say we do have some pretty serious concerns,” she said.

She said the tech giant was unaware of the “scope” of the legislation until it was tabled.

Laura Scaffidi, the heritage minister’s spokeswoman, said it was not true that Rodriguez had not consulted Meta about the bill.

“The minister met Facebook on Feb. 10, and officials from the Department of Canadian Heritage met Ms. Curran multiple times since last fall’s election. Facebook chose not to participate in the consultation last year.”

Scaffidi said Rodriguez “is open to constructive dialogue with tech giants,” adding that Facebook was not given the chance to read the legislation before members of the House of Commons.

“Since the bill was introduced, we have not heard from Facebook — until Ms. Curran’s false claim today,” she said.

Canada's law, which is different in some respects from the Australian model, will set up a process for digital platforms to privately negotiate deals with newspapers, magazines and online news groups, as well as broadcasters that publish news online.

It will permit news organizations to team up to bargain collectively with digital companies for compensation.

If they cannot reach a deal within six months, tech platforms will be forced into mediation with news outlets and, if that doesn't work, then binding arbitration. Rodriguez has said arbitration would be “a last resort.”

Digital platforms that fail to comply with the new law could face penalties of up to $15 million per day for repeated non-compliance, government officials said.

She said Meta was already committed to innovative solutions to ensure “the sustainability of the news industry in Canada” and had programs supporting Canadian journalism.

Austin said because Twitter is a closed platform, users clicking on news links have to leave the site to read them.

She told MPs Twitter is not sure if it would be “scoped in under the bill." She said the company does not make a lot of money from news.

Meta funds a fellowship that supports journalism positions at The Canadian Press.