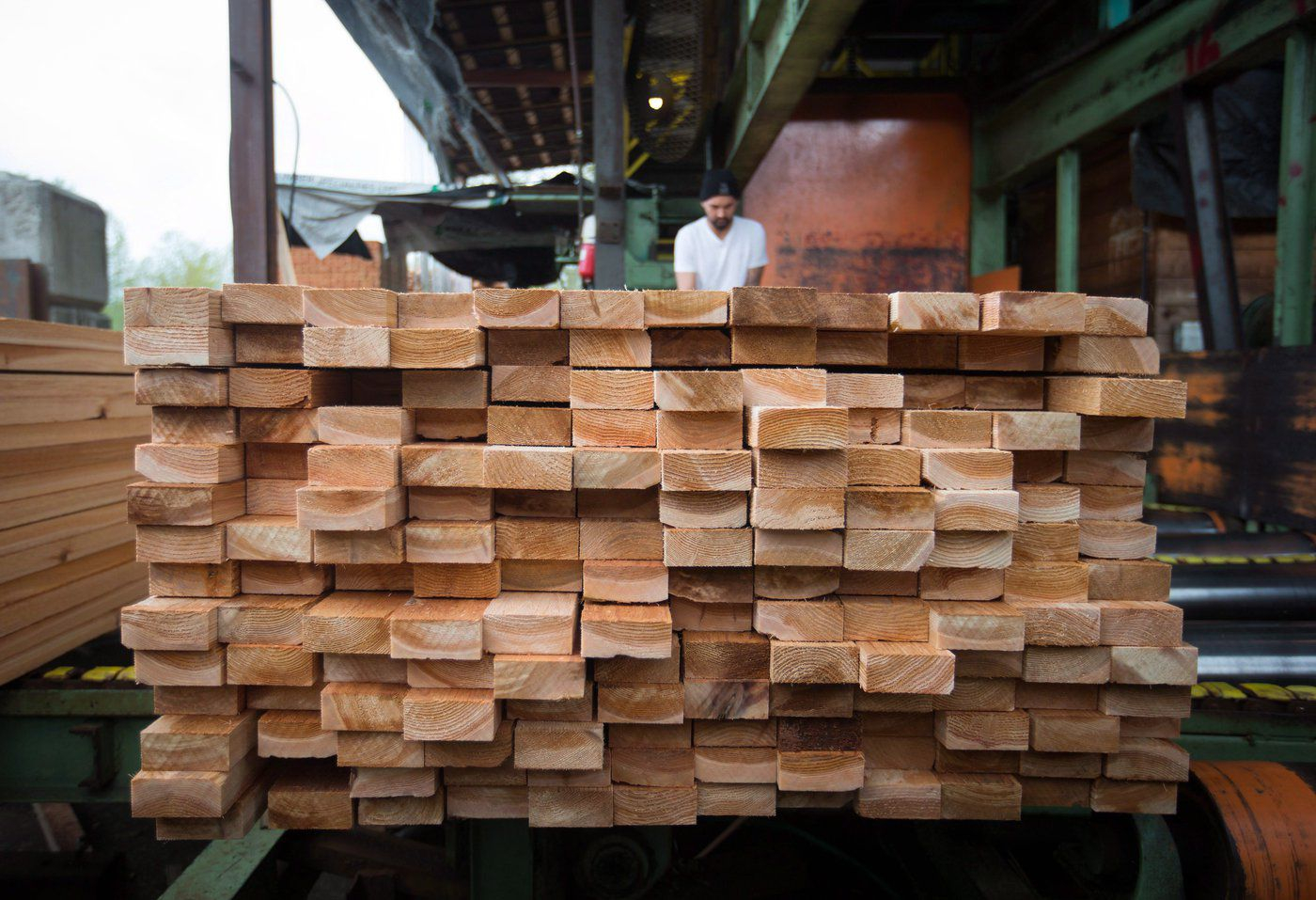 First Nations in British Columbia will receive a $63 million increase in forestry income this year under the development of a new revenue-sharing model that Indigenous leaders say is an encouraging move toward even higher shares in the future.

The increase was the first step toward a new forestry revenue deal consistent with the United Nations Declaration on the Rights of Indigenous Peoples, Forests Minister Katrine Conroy said Wednesday.

"The current forestry revenue-sharing model is inadequate," she said at a news conference. "The province heard this loud and clear."

The extra funds are the result of an increase in revenue-sharing rates from three, four or five per cent, to eight, nine or 10 per cent.

"These changes will be effective April 1 and will increase the forestry revenue share with First Nations by around $63 million this year," said Conroy, calling it "an interim agreement."

In 2019, B.C. was the first jurisdiction in North America to adopt the declaration, which requires governments to obtain free, prior and informed consent before taking actions that affect Indigenous Peoples and their lands.

Last month, the B.C. government tabled an action plan that set 89 goals, including revenue-sharing agreements, toward implementing its law on the UN declaration.

First Nations leaders who attended the news conference with Conroy at the legislature said this year's increase, which could raise their revenue share to more than $130 million, was a start, but they expected more.

"While the increase is not what some may say is sufficient, it does help close the socio-economic gap and demonstrates the provincial government's commitment to reconciliation and the UN Declaration on the Rights of Indigenous Peoples," said Chief Nicole Rempel of Vancouver Island's K'omoks First Nation.

Rempel was blunt when asked by reporters what would be a sufficient revenue-sharing ratio with the province.

Lake Babine First Nation Chief Murphy Abraham said the extra money and the goal to reach a more lucrative revenue-sharing deal in the future provide hope to families in his northwest B.C. community.

The First Nation signed a 20-year agreement two years ago with the B.C. and federal governments to set out a vision for it to implement its rights and title.

Susan Yurkovich, president of the BC Council of Forest Industries, said in a statement the industry supports the increase in revenue sharing with First Nations and backs talks to develop a new model.

The development of the new model is expected to take two years, said the ministries of forests and Indigenous relations and reconciliation in a statement.