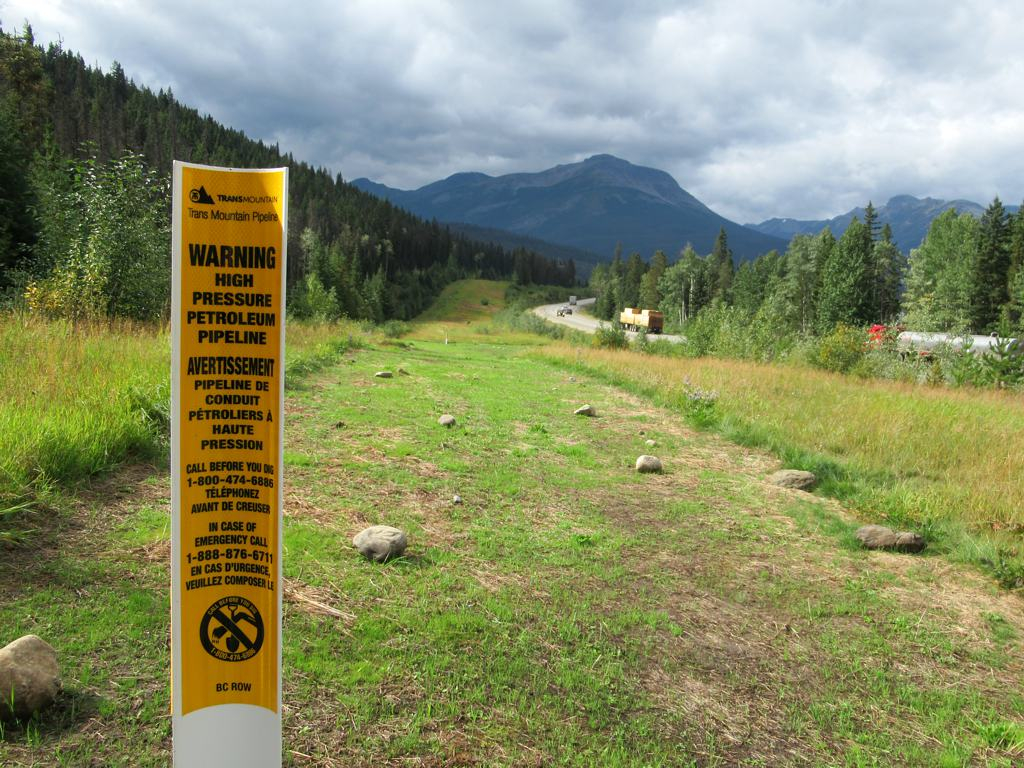 Lloyd’s of London syndicate Aspen Insurance announced April 21 it will cut ties with Trans Mountain when its insurance policy expires this summer, making it the 17th company to do so.

In an email to Coal Action Network, a company spokesperson confirmed Aspen “(does) not plan to renew the Trans Mountain Tar Sands Oil Pipeline project” but wouldn’t comment on the decision “as a matter of corporate policy.”

Aspen is the latest in a slew of insurance companies to either drop Trans Mountain or vow not to insure its expansion project following public pressure from activists and organizations. Munich Re (one of the largest insurers in the world) and Zurich Insurance Group (Trans Mountain’s previous lead insurer) severed ties in summer 2020. Argo Group followed suit in June 2021 after coming under tremendous pressure from Washington, D.C.-headquartered non-profit Public Citizen.

It’s impossible to find out exactly which insurers are continuing to underwrite the company.

This time last year, the Canada Energy Regulator gave Trans Mountain permission to shield its list of insurers from the public after it argued activists pressuring underwriters to drop Trans Mountain could cause the company “material loss.”

Lloyd’s of London has been targeted by activists and Aspen is one of its syndicates — which means a group of companies or underwriters who join together to pool risk.

“Insurance companies actually are recognizing that fossil fuel infrastructure is much riskier and either becoming uninsurable or much more expensive … and that is the reality of our world today,” said Kung.

Though Aspen did not comment on why it decided to sever ties with Trans Mountain, Kung surmised the extreme heat waves and fall flood that plagued B.C. last year are significant factors.

The province’s intense flood exposed previously buried sections of the pipeline and triggered a 21-day emergency shutdown — the longest in the pipeline’s 70-year history.

Lloyd’s of London syndicate Aspen Insurance confirmed it does not plan to renew #TransMountain's insurance policy when it expires this summer, making it the 17th insurer to cut ties with the pipeline.

Details of Trans Mountain’s insurance are unclear, but “things like the flood or operational issues related to extreme weather would be the type of thing that you want insured,” said Kung. These kinds of extreme weather events are costly and will continue to worsen as the planet gets warmer.

“The irony, of course, is that with the (Trans Mountain pipeline) expansion, they're making the climate crisis worse,” he added. “We're kind of paying for a problem and creating future problems.”

The expansion project will twin the existing pipeline, which now carries 300,000 barrels of oil per day from Alberta to the West Coast, and raise daily output to 890,000 barrels. The project has been plagued with delays and cost increases, most recently rising from $12.6 billion to $21.4 billion early this year. Canada’s Parliamentary Budget Officer told Canada’s National Observer the recent cost increase renders the project “clearly non-profitable” and will likely mean a loss for taxpayers when the federal government eventually sells the pipeline. When the government bought the pipeline in 2018, Kinder Morgan estimated the expansion cost at $7.4 billion.

A letter from Trans Mountain to Canada’s energy regulator warned it had a “significant reduction” in available insurance and had to pay “significantly higher” premiums to cover the gaps. In other words, there are fewer insurers willing to back the project, which could make it more difficult to secure the $1 billion worth of coverage, lines of credit, or cash on hand it requires to operate.

“The fact that 17 insurers have now ruled out Trans Mountain should alarm any financial institution considering investing in this project,” said Sven Biggs, Canadian oil and gas program director for Stand.earth. “This pipeline is a risk to the climate, a risk for communities it runs through, and too great a risk for investors and insurers.”