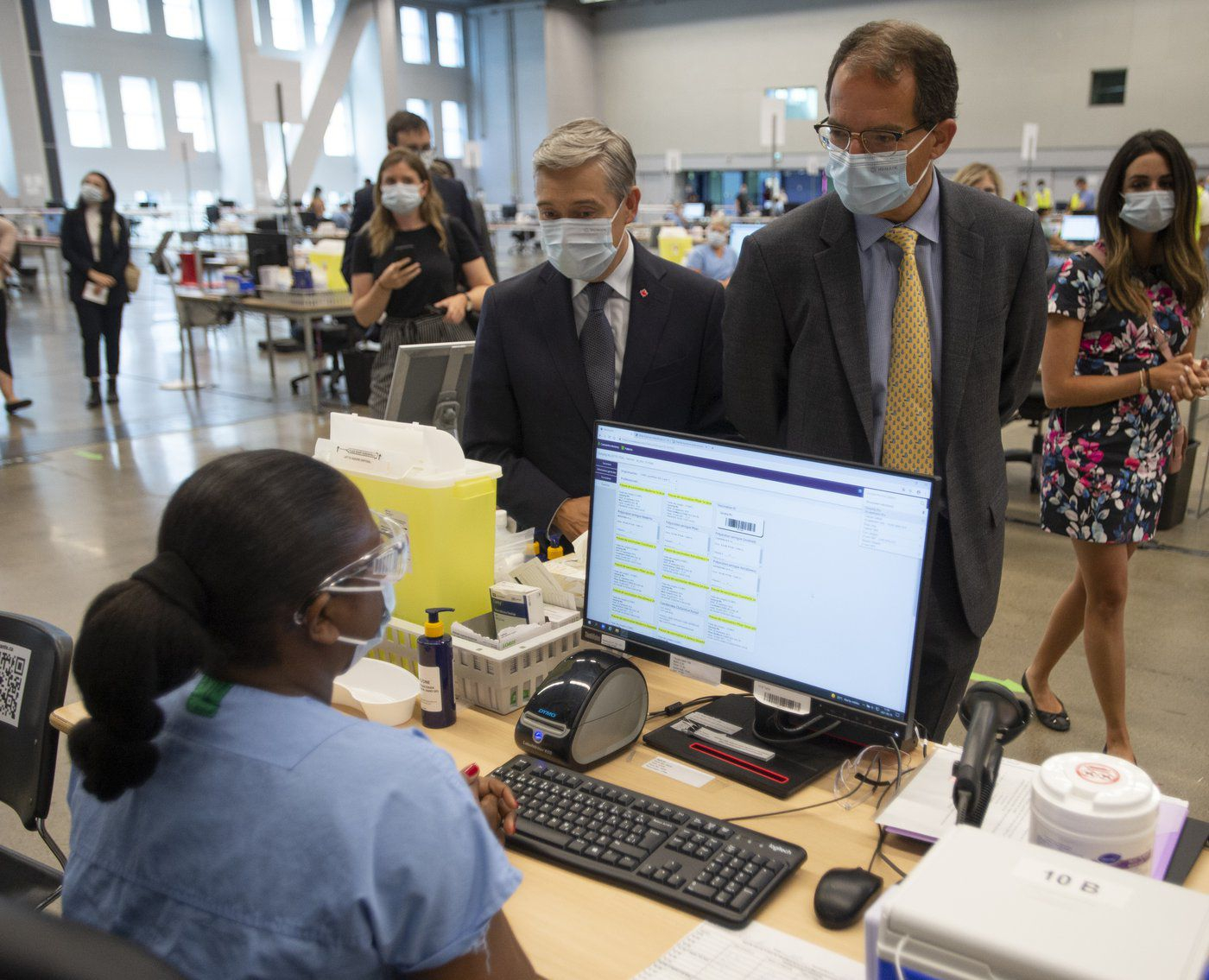 American vaccine maker Moderna is to announce today it plans to build its promised Canadian production facility in Montreal.

Montreal Mayor Valérie Plante confirmed the news Thursday, but Moderna would only say that it was still finalizing an agreement to construct a biomanufacturing facility in Canada.

Moderna signed an initial agreement with the federal government last August to bring such a factory to Canada, with the details on where to be worked out.

At the time Bancel said he believed it would allow Canada to be ready for the next virus.

The Canadian agreement includes both production and vaccine research components with the building to be completed by 2024.

Canada's biomanufacturing industry has declined but what remains is centred in Quebec and the Greater Toronto Area. Both were in the running for this plant.

Moderna's COVID-19 vaccine is its first authorized product but it now has more than two dozen others in various stages of research, including mRNA vaccines for influenza and respiratory syncytial virus, or RSV.

This report by The Canadian Press was first published April 29, 2022