Conservative fundraising rose with O'Toole out and leadership race on 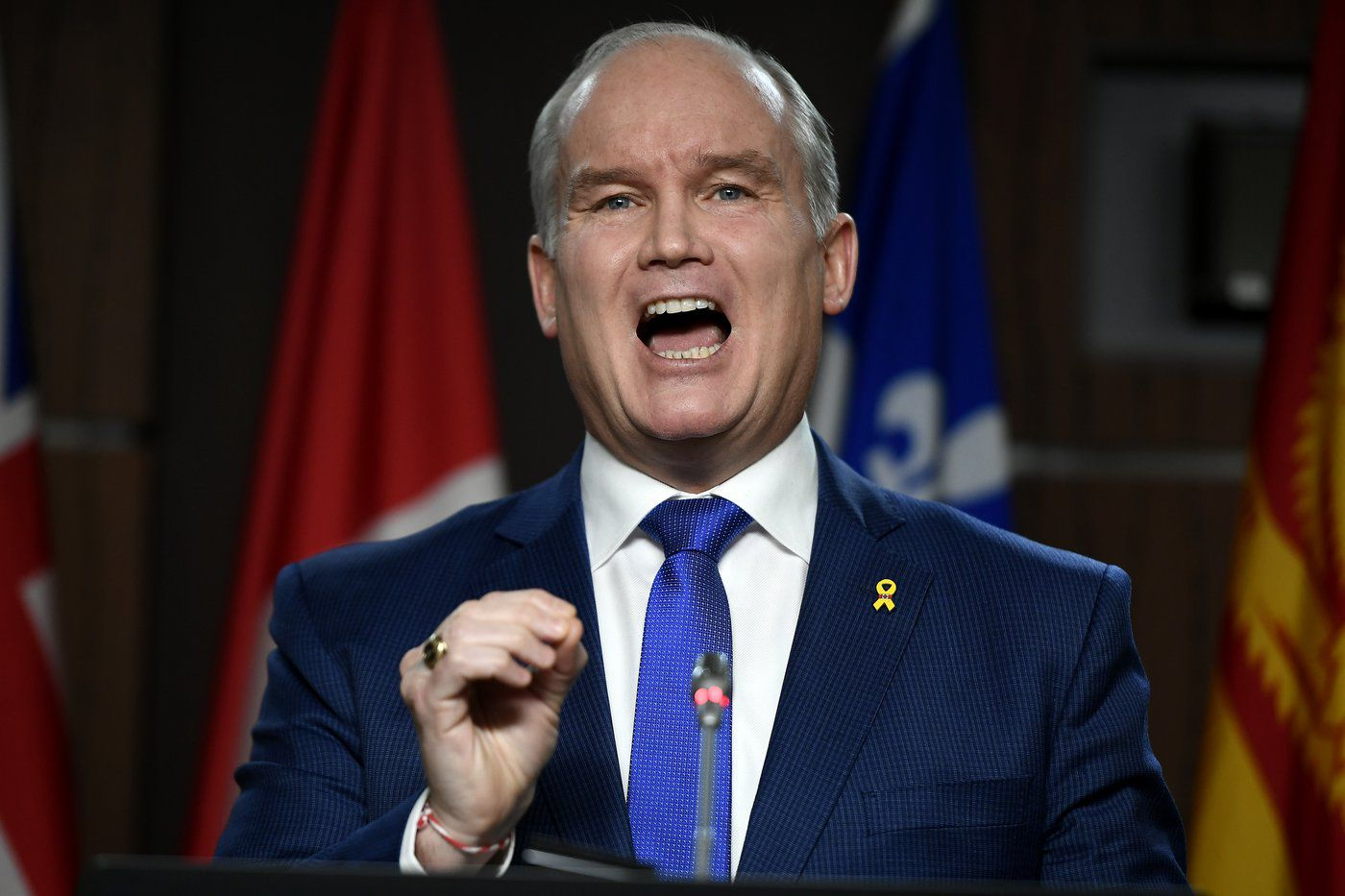 Only two political parties managed to raise more money in the first quarter of this year than at the end of 2021: the Conservatives and Bloc Québécois.

Elections Canada’s latest reports show the Conservatives took in more than $5 million from 31,512 donors during the period in which former leader Erin O’Toole was ousted amid a major caucus revolt.

O’Toole lost the top job on Feb. 2 after a majority of the caucus voted to enter the party’s third leadership race since 2015, following weeks of party members calling for O’Toole to step down.

Candice Bergen became interim leader, and since then six people have lined up to become O’Toole’s permanent replacement when Conservatives vote in September.

The Tories also brought in more throughout 2021 than any other party, netting more than $26 million in donations compared to $18 million for the Liberals.

The Bloc’s fundraising efforts rebounded slightly after an 87 per cent drop in donations between September and December of last year, but the $551,488 raised is still less than half of what it brought in during the quarter that included the federal election.

Political parties often raise more during writ periods and this recent election was no exception, with the five major parties bringing in more than $24.5 million in combined donations during the quarter ending in September 2021. That dropped to just over $10.6 million between October and December, and the total stands at more than $11.2 million so far this year.

Liberal donors gave just shy of $3.5 million in the first three months of the year, down from $3.9 million at the end of last year.

In fact, fundraising efforts netted less in the last six months — $7.3 million — than during the three months leading up to the vote, when donors gave $7.9 million.

Justin Trudeau's party formed a second-straight minority government after the Sept. 20 election, and has since entered a supply and confidence agreement with the NDP. It’s too soon to say what that late-March deal will mean for Jagmeet Singh’s ability to raise money for his party, but so far in 2022, things are in decline.

The NDP raised just over $4 million leading up to the election. That dropped by more than half to $1.9 million as 2021 came to an end, and has further slipped to more than $1.3 million between January and March.

Overall, the fourth party in the House of Commons raised around $9 million in 2021.

The Green party’s overall donations dropped by almost half during the first full quarter under interim leader Amita Kuttner, down to $419,405 from $845,607.

Overall the Greens raised $3.5 million in 2021, a year marked by upheaval and infighting, a poor election result and Annamie Paul's decision to step down as leader in November.

The People's Party of Canada brought in the smallest amount last quarter with $414,000 from just shy of 5,000 donors.

Maxime Bernier’s party, which did not win any seats in the election, raised $704,000 between October and December. Figures for the rest of 2021 were not available.