Forestry practices have killed up to 104 million birds in the Maritimes since 1985, study finds 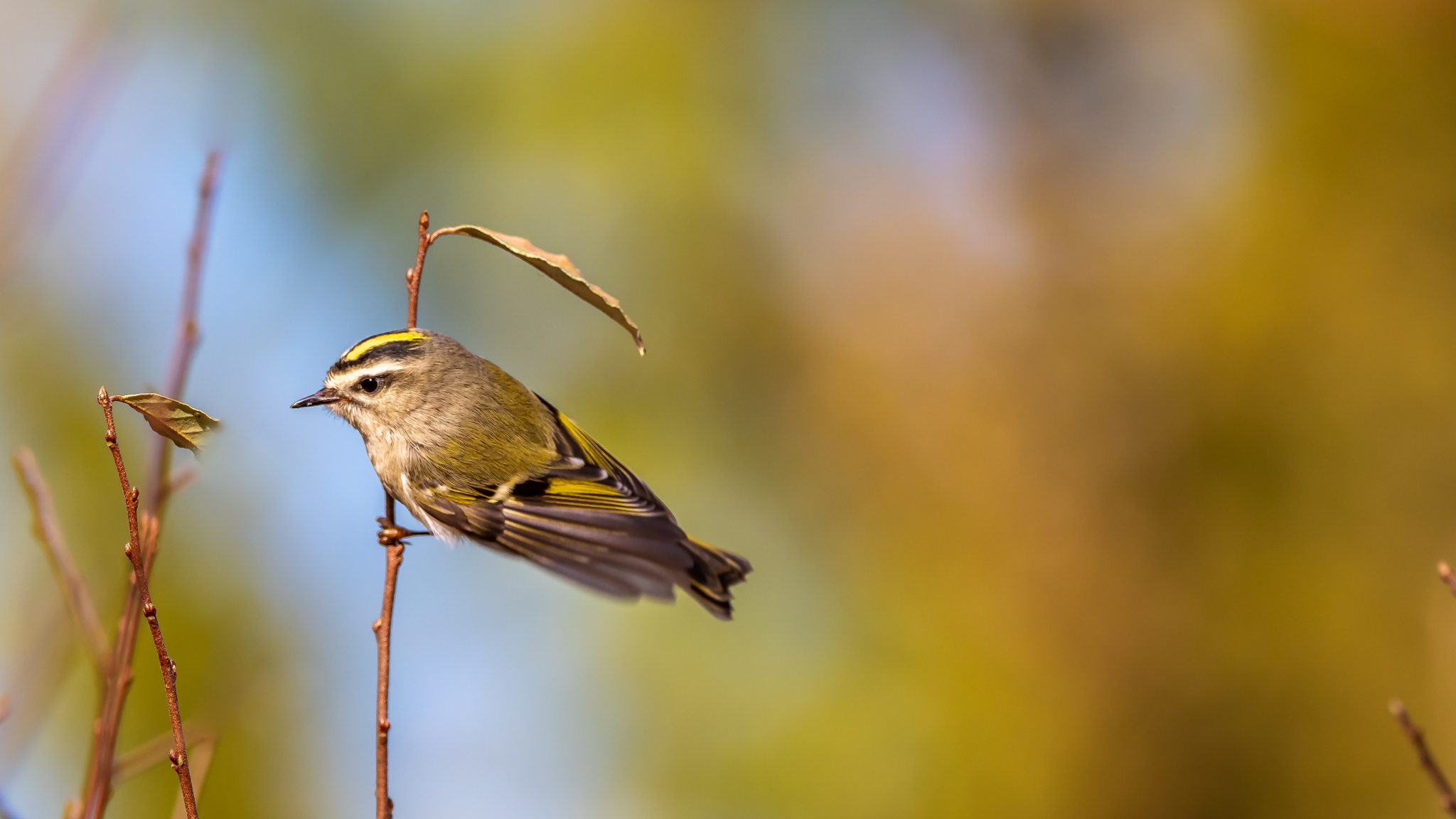 The golden-crowned kinglet, one of North America’s smallest songbirds, is known for its grey belly, orange crest and ability to survive in harsh winter climates. However, new research finds kinglets and many other bird species are no match for forestry practices in the Maritimes.

A study published Thursday shows clear-cutting and other practices have shrunk the region’s older forest, leading to between 33 million and 104 million bird deaths from 1985 to 2020. Nine bird species declined at a rate of 30 per cent or more over the past 10 years, which meets the qualification for an animal to be considered “threatened” under Canadian endangered species legislation, the study found.

University of Oregon researchers tracked habitat loss and how it affected 54 common bird populations in Prince Edward Island, Nova Scotia and New Brunswick. They found the golden-crowned kinglet suffered the sharpest decline in breeding habitat loss at 33 per cent.

Overall, 66 per cent of common bird species experienced habitat loss, the study found. Most of the loss occurred in older forests, which have experienced clear-cutting followed by the replanting of a monoculture — one tree species that are ideal for harvesting.

“Reducing forest loss has been the main focus of conservation policy to date, which is well justified because it has a strong negative effect on biodiversity,” said Matt Betts, an honorary research associate at the University of New Brunswick, Fredericton and a forestry professor at Oregon State University.

“But the effects of changing the composition and age of forest via timber management have traditionally been very difficult to measure at large scales and thus have been largely ignored. Our work shows population declines in many bird species in Eastern Canada are due to habitat loss caused by forestry activities.”

Loss of older tree habitat is “strongly linked to long-term bird population declines,” the study said while noting more than three million hectares of forest in the area have been clear-cut since 1985. Overall, forest cover increased by 6.5 per cent, but researchers stressed that the type of forest matters.

“Clearly, the research by Betts and collaborators identifies one of the critical smoking guns of avian declines,” said Peter Marra, the director of Georgetown University’s Institute for Environment and Sustainability and a co-author of the recent Science paper on falling bird populations.

“We’ve assumed once a natural forest is cut down, as long as you plant more trees, all the rest of the plants and animals will fill back in. The new research shows that’s not the case.”

Loss of older tree habitat is “strongly linked to long-term bird population declines,” the study said while noting more than three million hectares of forest in the area have been clear-cut since 1985.

The Conservation Council of New Brunswick said the findings further prove the need for more ecological forestry in the province. Last summer, Betts testified at a series of hearings on glyphosate, a controversial herbicide used in popular sprays like Roundup. The province’s forestry industry sprays the product to kill vegetation that competes with the softwood trees it harvests. He called for an end to clear-cutting and a shift towards harvesting species that naturally regenerate.

A similar story has been unfolding in Nova Scotia. In 2021, an update of the Lahey report, which evaluated and gave suggestions around the province’s forestry industry, found clearcut logging and subpar forestry practices still abound despite numerous suggestions on how to implement more sustainable forestry practices made to the government in a 2018 report.

However, on April 29, Nova Scotia announced it would move toward a triad forestry model, which was called for in the initial report. It puts forests into three sections: production forest, protection forest and “the ecological matrix.” It would see some forests completely protected from logging and others logged at different rates depending on age and other factors. The “matrix” category would have forests with mixed protection and logging.

That could mean more old forest, and therefore, more bird habitat. Environmentalists say it’s a good step and should be followed by a complete implementation of the recommendations in the Lahey report.

Natural Resources and Renewables Minister Tory Rushton said by June 1, “the majority of practices in the guide will be required,” referring to the ecological matrix suggestion from the Lahey report.

“We are moving ahead with a fundamental shift in how forestry is done in this province, placing a higher priority on biodiversity and protecting healthy ecosystems within our provincial forests,” he said.

“We’re supporting that shift through broad-based training for our staff and forestry operators and projects that help private woodlot owners explore how they can adopt ecological forestry.”

Inside Ontario's fight to save declining barn swallows, one bird house at a time