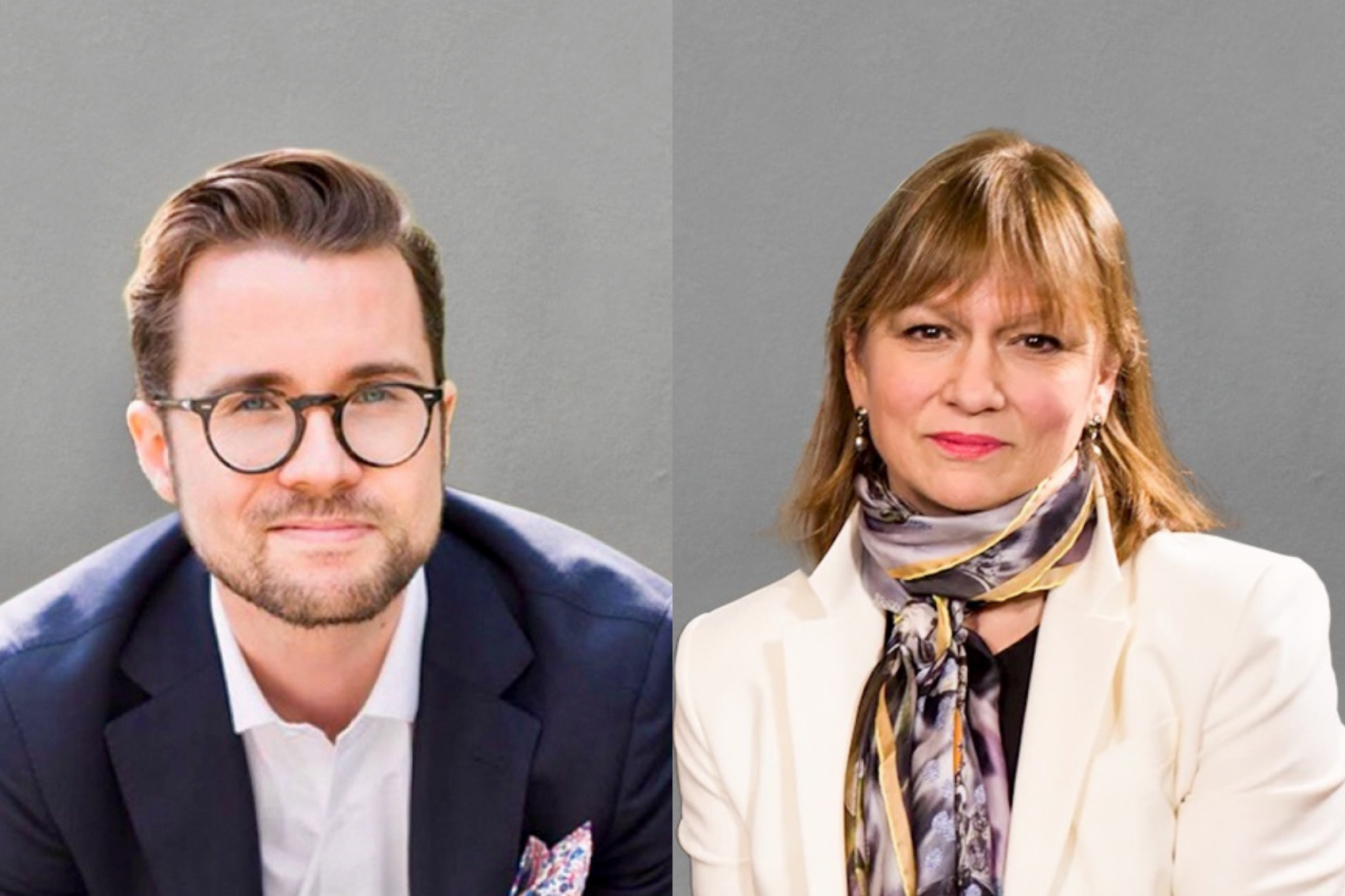 Max Fawcett and Sandy Garossino have both been recognized for their work as political commentators.
Previous story
Next story

Two of Canada’s National Observer journalists have been nominated for Digital Publishing Awards for column writing.

Max Fawcett and Sandy Garossino have both been recognized for their work as political commentators.

Max is CNO’s lead columnist and writes about federal and provincial climate policy, the politicization of health strategies and the creep of right-wing extremism in Canada.

“Max is prolific and talented. From the heart of oil country, he provokes intelligent debate among Canadians from all sides of the political spectrum in his popular, often viral, thrice-weekly columns,” Solomon Wood said.

He has the instincts to zero in on hot-button issues, the intelligence to slice through political spin and the ability to deliver insightful columns — quickly, before the moment fades. Max’s writing style is pointed and many times wickedly funny, but there is a depth to each piece that reflects both the zeitgeist and his impressive grasp of history.

Sandy is a fearless political analyst who writes with deep passion yet never stoops to ad hominem attacks and backs her opinions with extensive research.

From geopolitics to media criticism to the Alberta government’s fraught relationship with environmental groups, her columns provide a sharp, informative take on pressing Canadian issues. They offer extras, telling readers something about a topic they didn’t know or hadn’t yet considered, backing nuanced and informed opinions with gumshoe reporting and incisive analysis.

“Sandy marries her background in law with her strong moral compass to create columns so strong in their articulation of facts and ethics. I think of her as Canada's conscience,” Solomon Wood said.

The awards, put on by the National Media Awards Foundation, will be announced May 31 on Twitter starting at 11 a.m. EDT. The full list of winners will be posted on the foundation’s website, as well as on Facebook, LinkedIn and Twitter on May 31 at 1 p.m. EDT.