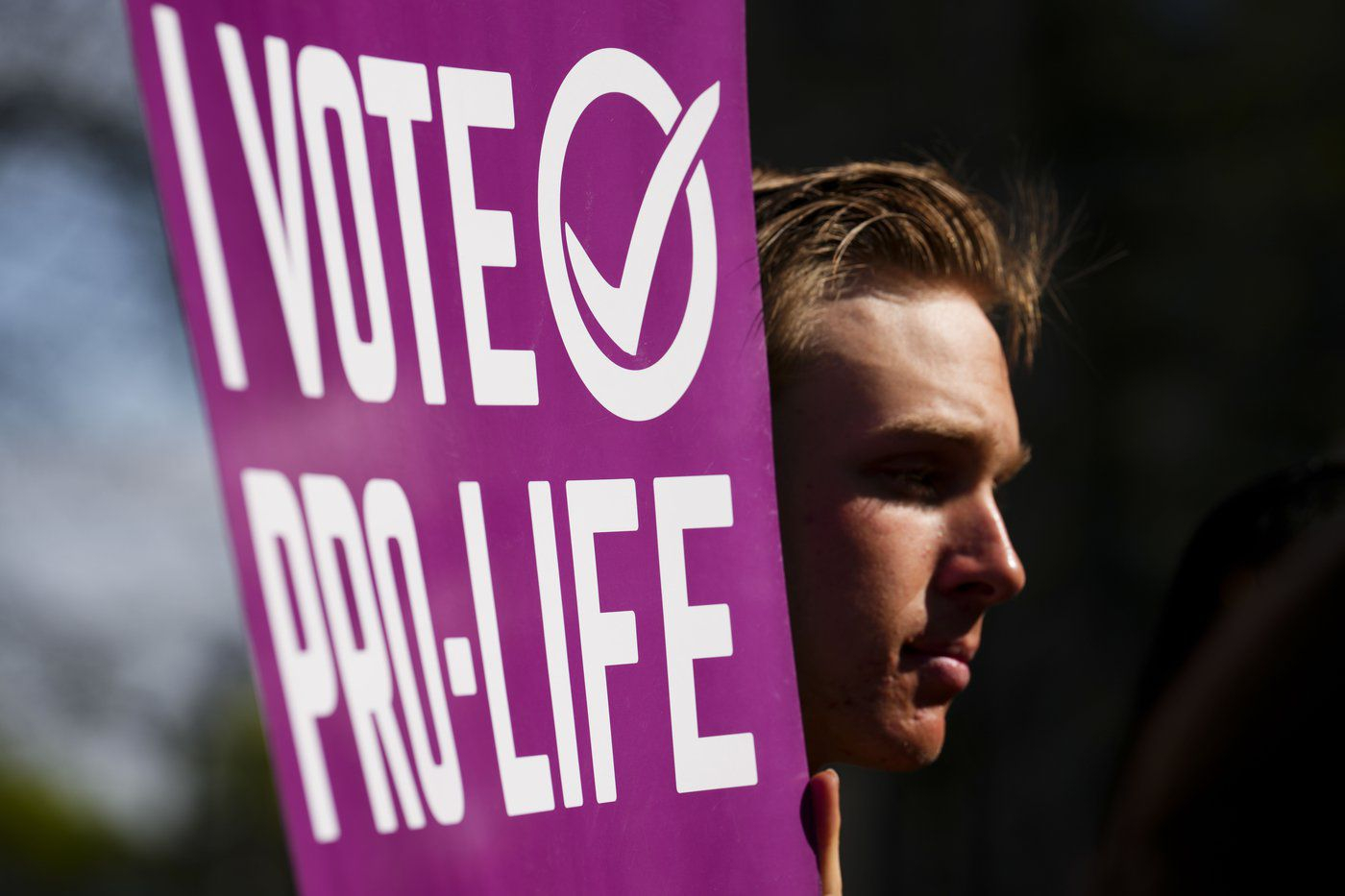 A participant holds a pro-life sign as the Campaign Life Coalition holds a press conference on the front lawn of the Supreme Court of Canada in Ottawa on May 11, 2022, prior to the March For Life on Thursday. Photo by The Canadian Press/Sean Kilpatrick
Previous story
Next story

An annual anti-abortion rally is set to converge on Parliament Hill today, a demonstration that typically attracts thousands.

The March for Life protest comes as the re-emergence of the landmark Roe v. Wade case in the United States brings renewed attention to the issue on both sides of the border.

Anti-abortion group Campaign Life Coalition spoke Wednesday in front of the Supreme Court of Canada to discuss the implications of the leaked U.S. Supreme Court decision.

Pete Baklinski, director of communications for the coalition, says the leaked document has made the issue of abortion "suddenly explode" in Canada.

Josie Luetke, youth co-coordinator, says the coalition expects that Roe v. Wade will eventually be overturned, representing one step toward "abolishing abortions" in the United States and across the world, including in Canada.

A counter-demonstration by abortion rights advocates will also take place near Parliament today.