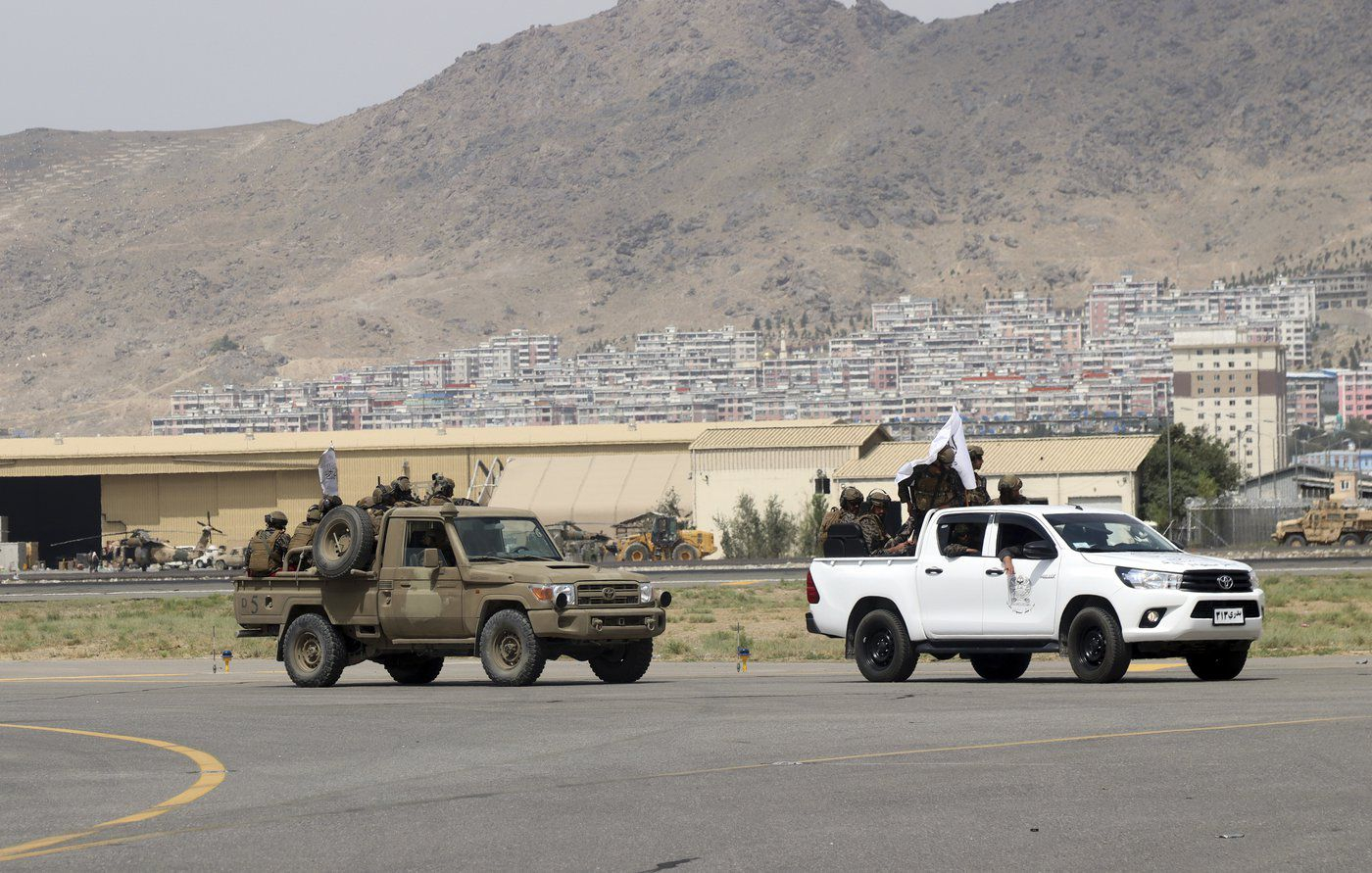 Immigration, Refugees and Citizenship Canada needs an emergency mechanism to respond quickly to humanitarian crises, according to a new report from the special parliamentary committee on Afghanistan.

That would include allowing the minister to lift biometric requirements, introduce special visas, establish refugee sponsorship programs, and establish air gateways if needed.

The committee’s report makes 37 recommendations following a study of what happened after the Taliban swept into power in Afghanistan in August 2021, causing chaos at the Kabul airport as people tried to flee the country.

It calls on Canada to waive biometric and documentation requirements for Afghans who were involved with the Canadian Armed Forces and for the family members of former interpreters, and to improve access to biometric collection sites in neighbouring countries.

Canada has been criticized for failing to act quickly enough to get people out of the country, and for failing to keep its promises to resettle tens of thousands of vulnerable people in the months since the Taliban took over.

The special committee says Canada needs to be able to “surge resources” and reallocate personnel to embassies and departments in response to future crises.

It also calls on the government to establish a team to bring Afghans to safety that includes the Department of National Defence, and hire more staff at IRCC to process applications for special immigration programs for Afghan nationals.

— Issuing single-journey travel documents to Afghan nationals who are eligible for Canada’s special programs, and working with third countries to ensure people have safe passage to Canada;

— insisting that Afghan women and girls have permanent access to education, and detailing to the committee how the government is monitoring, supporting and advocating for the rights of women and girls in Afghanistan;

— immediately implementing the UN Security Council resolution that acknowledges the humanitarian crisis in Afghanistan and says providing humanitarian aid does not violate rules against providing funding to the Taliban;

— assuring Canadian organizations that delivering humanitarian aid and meeting basic needs in Afghanistan will not lead to prosecution under anti-terrorism laws, and reviewing those laws to ensure they don’t restrict legitimate humanitarian action;

— instructing Global Affairs Canada to give at least “Canada’s fair share of funding” toward UN humanitarian appeals for Afghanistan, and increasing funding if the need grows;

— quickly establishing a co-ordinated interdepartmental response with one person responsible, and clarifying the roles and responsibilities of each department and minister involved;

— re-examining the government’s review of lessons learned in Afghanistan to ensure it includes “all aspects of the government’s performance” dating back to February 2020, and releasing the full outcome to relevant departments and agencies.

Canada has promised to resettle at least 40,000 Afghans, prioritizing those who helped the Canadian Armed Forces or the government during the war that began in 2001. So far more than 14,600 people have arrived in Canada.

This report by The Canadian Press was first published June 8, 2022.

Canada went to Afghanistan to

Canada went to Afghanistan to assist one side in an internal struggle. They quit. Canada and other allies went home. How does that translate into some kind of special responsibility to the Afghanistan people? Is it not enough to spend millions, to lose the lives of Canadians in THEIR fight, and to continue to deal with the life long damage the war did to Canadian soldiers? How about this. Instead of worrying about the Afghanistan people, we worry about our soldiers and make sure they get the support they need - ALL of it.